Demi Moore is joining the cast of “Empire”

The move will mark a major television comeback for the 54-year-old actress. And it sounds like trouble is in store for Lucious and Cookie In exciting news, film icon Demi Moore will join Terrence Howard and Taraji P. Henson in the award-winning U.S. television drama Empire. Moore will play a “take-charge nurse with a mysterious past who will become ever more treacherously entangled with the Lyon family in season 4,” Variety has learned.

Moore’s daughter Rumer Willis will also join the cast in the latter half of Season three with her mother first appearing in the finale of season 3. Empire follows the lives of hip-hop mogul Lucious Lyon and sometimes-wife-sometimes-ex-wife Cookie and their three sons who are all battling for control over the multi-million-dollar company. Greed, crime and the family feuds drive this incredibly addictive storyline. And we have a feeling Moore’s new character has bene placed to stir up (more) trouble and jealously between Lucious and Cookie.

Empire will mark the 54-year-old actress’ biggest television role since her she appeared on General Hospital in the 1980s.

Henson fans (hello, anyone who has seen new film Hidden Figures) will also be happy to hear there is rumours Cookie may have her own spin-off show. “We’re in talks,” Empire co-creator Lee Daniels told The Hollywood Reporter in January. “We’re finally figuring it out. It takes a minute, you know? We just really had to build the foundation of Empire, so we then try to figure out what that B-chorus is. It looks like it’s going to happen. We really are in deep talks about it, and we’re having all these ideas thrown around to figure it out. But I can officially say that we will be having a spinoff.” 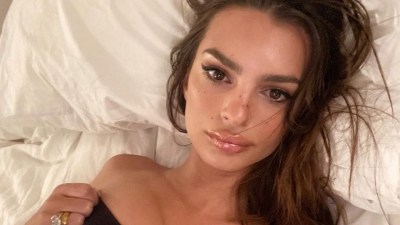 I Want To Be Pregnant Just To Recreate This Halloween Costume 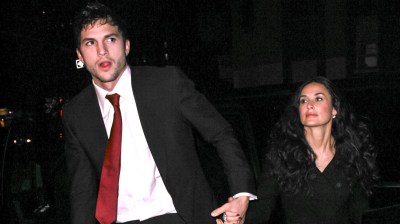 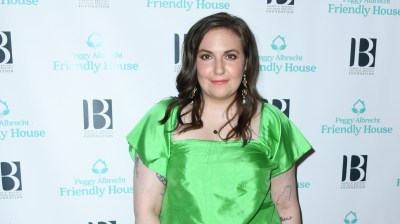 Lena Dunham Claps Back At Cruel Paps
Next page