She’s recovering after an overdose 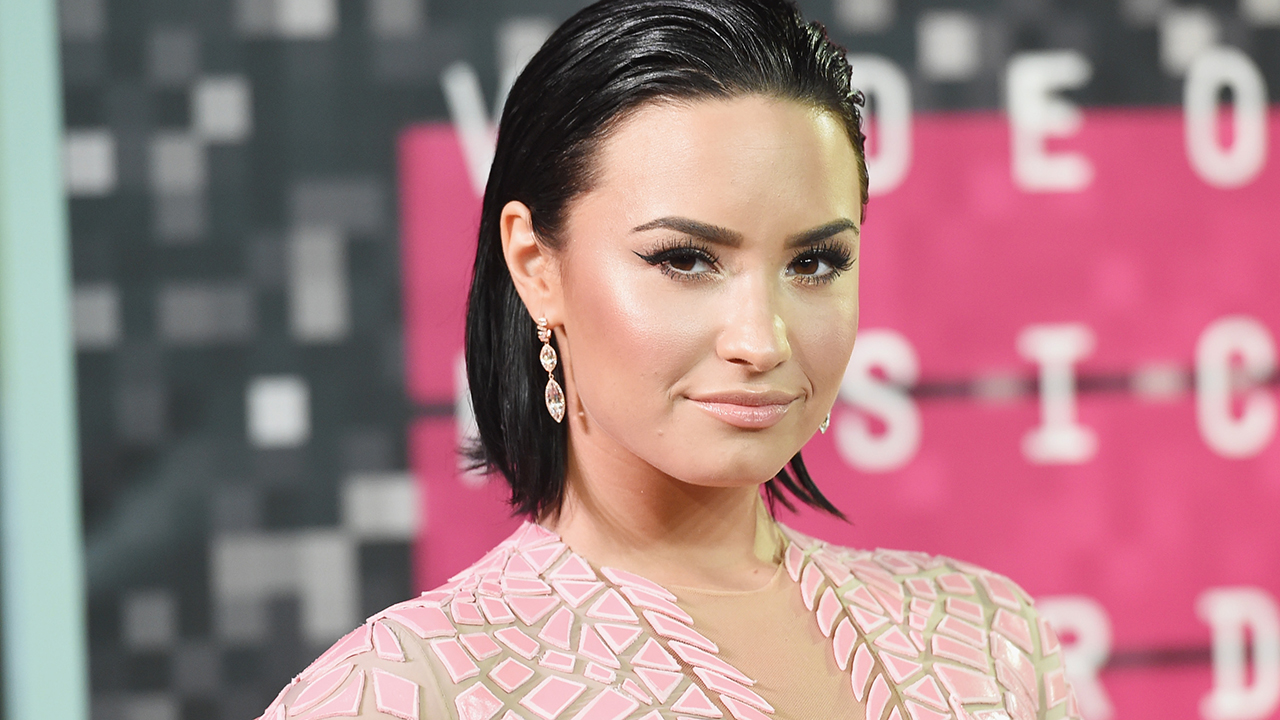 Demi Lovato has cancelled the remaining tour dates of her Tell Me You Love Me tour.

The 25-year-old had been scheduled to perform in Mexico, Chile, Argentina and Brazil in the coming months, but has been forced to cancel after heading to rehab last week.

The Sober singer had been touring across Europe, the UK and the US since February. The last time she took the stage was in Paso Robles, California, a small city in wine country about three hours north of Los Angeles by car.

Two days later, Lovato was found unresponsive in her Hollywood Hills home having overdosed on drugs. She spent about a week in hospital recovering, before heading straight to a rehab facility, where she’ll stay indefinitely.

In her only statement to fans since the ordeal, Lovato said:

“I have always been transparent about my journey with addiction.

“What I’ve learned is that this illness is not something that disappears or fades with time. It is something I must continue to overcome and have not done yet.”