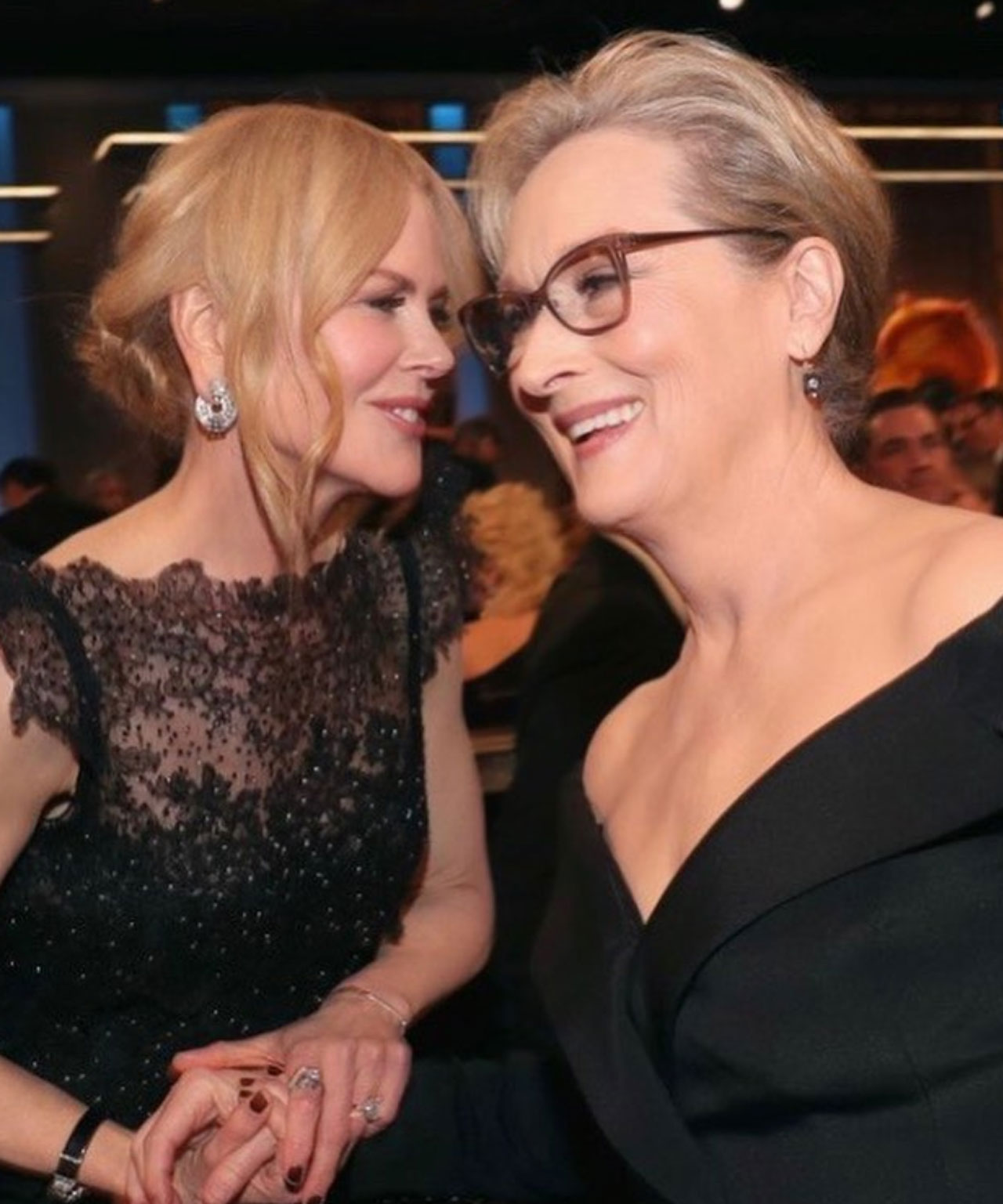 Yes, Meryl Streep is joining the cast of Big Little Lies when it returns for it’s second season. Author Liane Moriarty has been hard at work writing the futures of the cast post Alexander Skarsgard’s character’s death. The actor played Perry Wright, the abusive husband to Nicole Kidman’s Celeste – a storyline which earned both Skarsgard and Kidman a multitude of awards – but what did happen to the Wrights afterwards?

Streep has been confirmed to play Mary Louise Wright – mother of Perry – who is in Monterey to check-up on her grandchildren and Celeste. But just like most of the plotlines in this mother’s group, no script will come without drama. It was Kidman who confirmed the rumour on her Instagram just now. “Welcome to the #BigLittleLies family Miss Streep – can’t wait xx” she posted.

We wonder too how much Streep was paid since Kidman and Reese Witherspoon just renegotiated insane pay rises. Three-time Oscar winner Streep is nominated for a Best Actress award for her role as newspaper publisher Katharine Graham in Steven Spielberg’s The Post.

7 Series To Watch On New Streaming Service ‘Binge’
Next page