Far from the shallow

A new exhibition of documentary photography goes off the deep end to celebrate an icon of unassuming, universal style 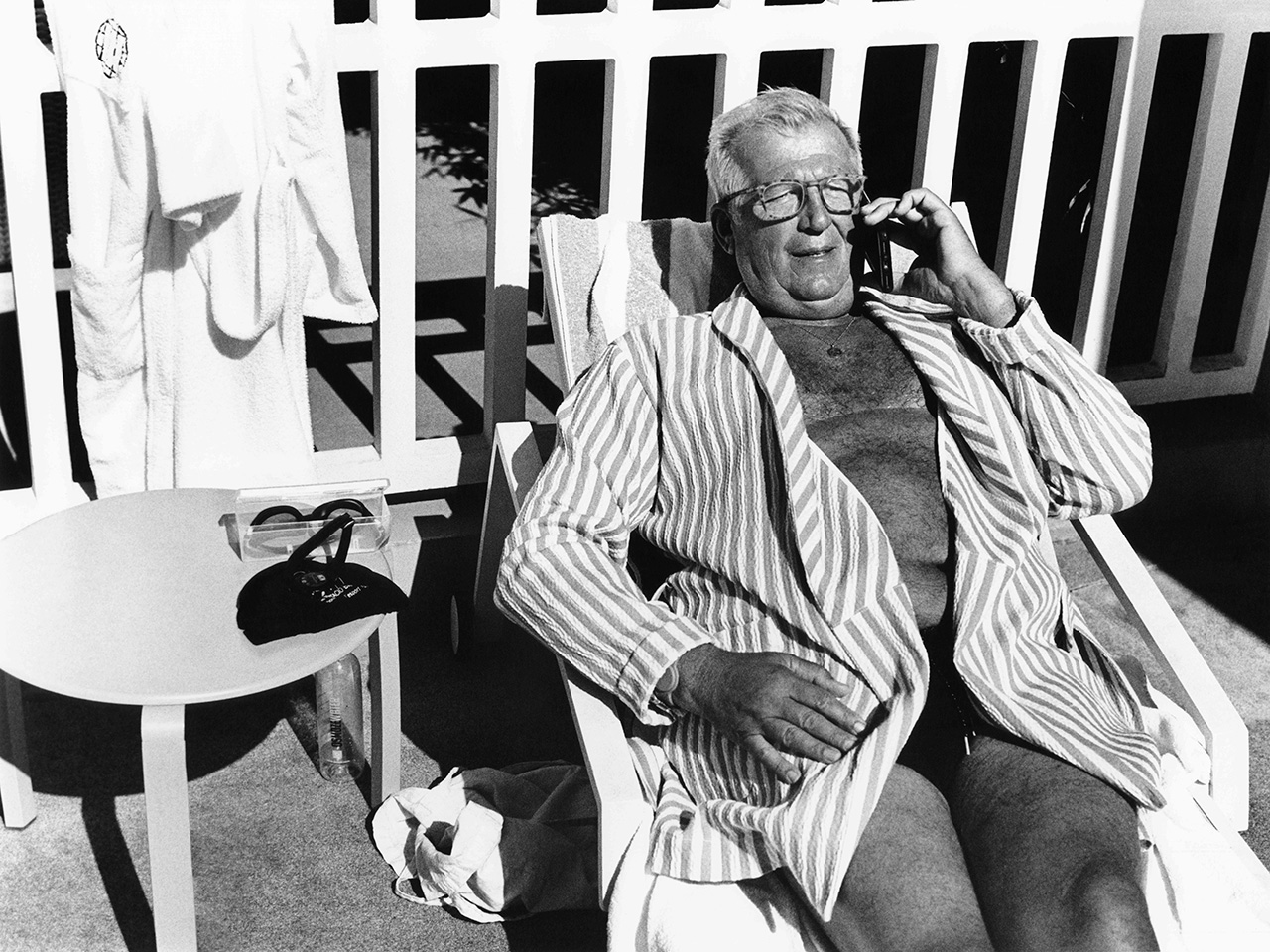 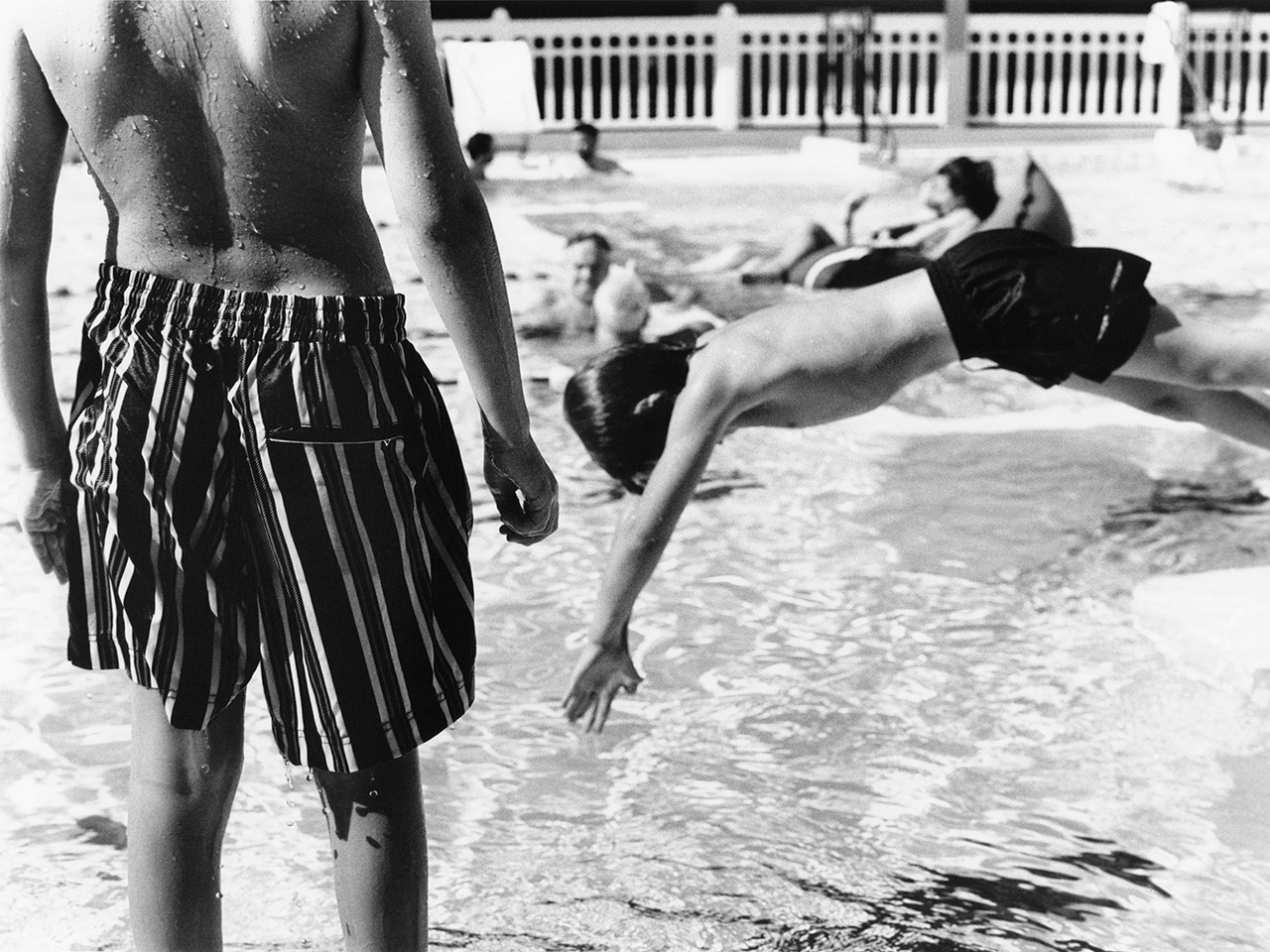 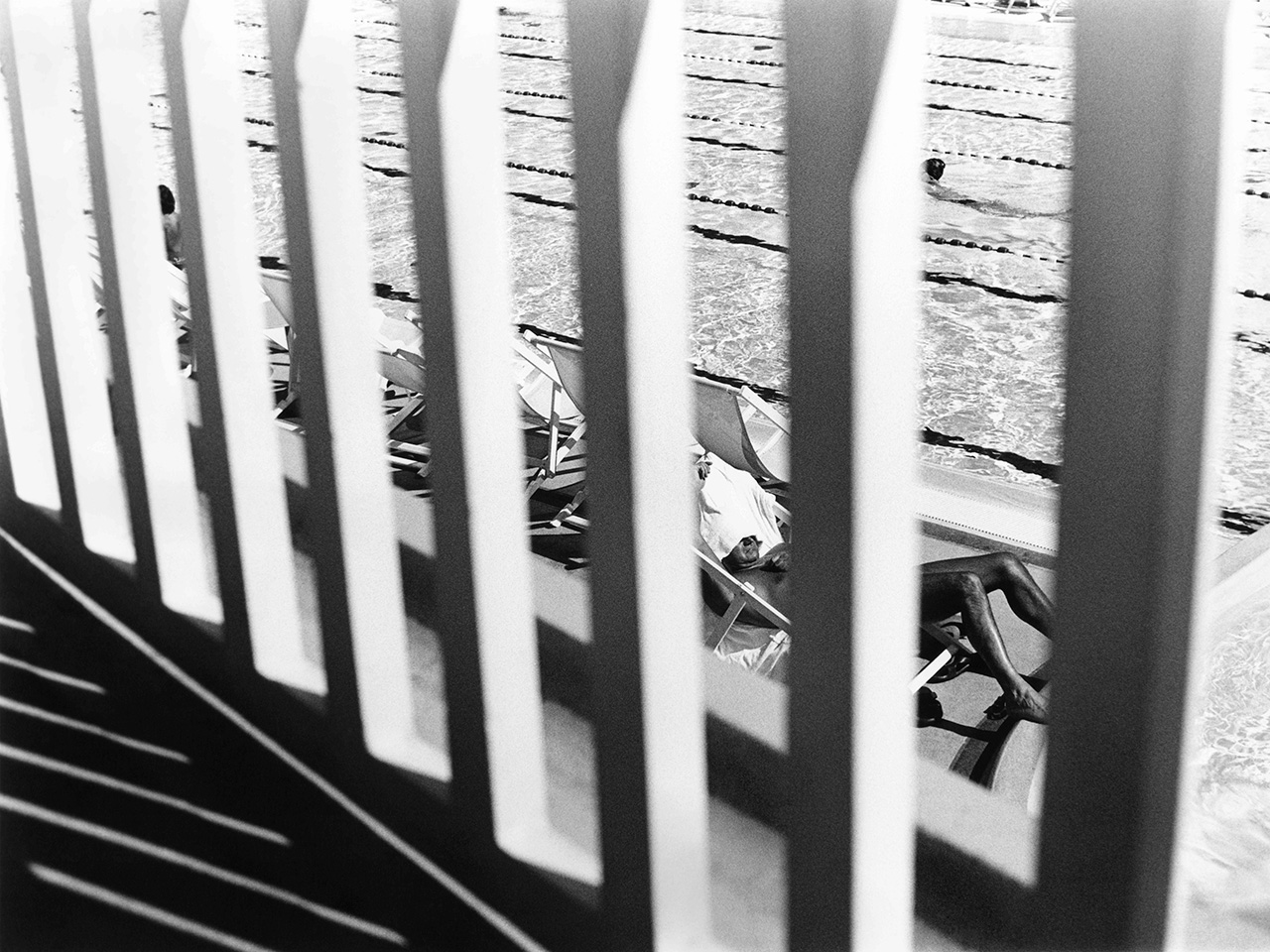 Be it natural or manmade, temporary or permanent, stationed inland or carved into rock along the outermost reaches of the coastal fringe, chances are you will spend time, however brief, over the coming months within or within reach of a pool. The pool is the great leveller: regardless of age, background or level of commitment to either scaling its lengths ad nauseum or simply submerging oneself beneath the surface, the pool, whether you realise it or not, doubles as a lens through which we’re able to explore our identities, our connection to the landscape, our architecture and our culture, regardless of place, time or season.

It is this bottomless multiplicity that the photographer Alex Tracey has sought to capture in A Day at Piscine Molitor, a series of black-and-white medium format documentary photographs exhibiting this month in conjunction with the Australian resort label, Commas. Tracey’s photographs, however, capture a scene that is entirely removed from any you might immediately associate with the Australian summer. Photographed earlier this year at Piscine Molitor in Paris, Tracey’s photographs double as a tribute to a series of photographs taken by Gilles Rigoulet of the iconic pool complex turned hotel, Molitor, in 1985. Rigoulet’s photographs have long been a source of inspiration for the designer Richard Jarman, who travelled with Tracey to the pool at the height of summer, both seeking respite from the oppressive heat of the city.

“The hotel is a complete institution and inspiration, one of the only places of refuge from the Paris heat during summer,” Jarman says of the pool, which, in 1946 was the site where the first bikini was unveiled on the body of the exotic dancer, Micheline Bernardini; additionally, the titular character in the Yann Martel’s novel-turned-feature film, Life of Pi, was so named for the same location. “Every season we come to escape, and we see the best characters: old, tanned men and women, young vibrant kids, and every type of person in between. It’s generations of sun worshippers enjoying the piscine.”

Select photos from A Day at Piscine Molitor are available to preview above, prior to their exhibition.

A Day at Piscine Molitor will be available to view at Jerico Contemporary from December 18, 2018 until January 12, 2019.