A disturbing new allegation against the President of the United States 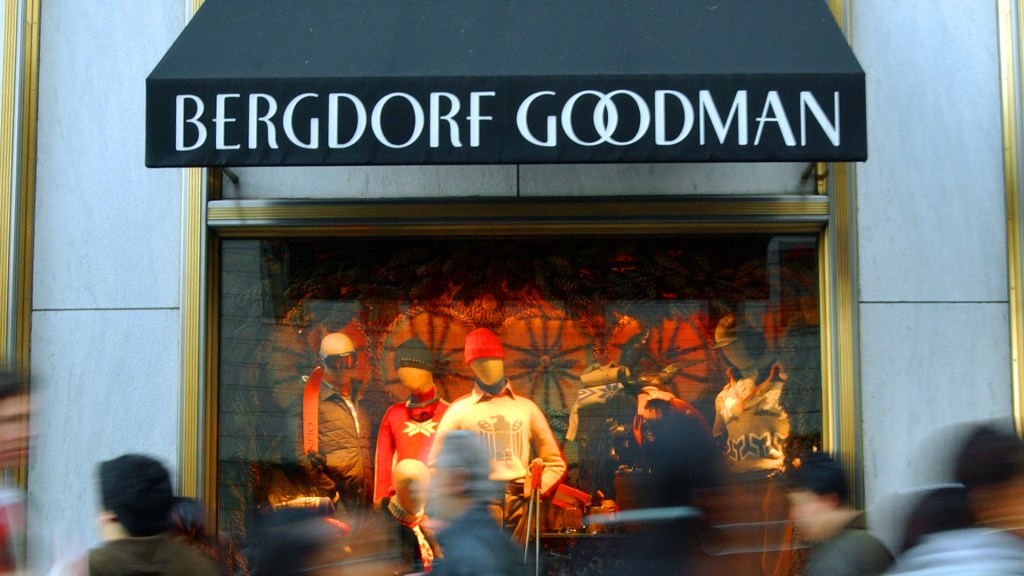 WARNING: This article includes a description of an incidence of sexual assault.

In her account of the rape in New York Magazine, the author of advice column Ask E. Jean claims the then real estate mogul, now President of the United States forcefully penetrated her at Bergdorf Goodman in New York City in 1993.

In an unflinching account of abuse and mistreatment she has suffered at the hands of different men throughout her life, Carroll describes the night she by chance bumped into Donald Trump as they entered the store on Fifth Avenue.

Carroll, who was 52 at the time, recalls how Trump, recognising her as “that advice lady” requested her help in buying a gift for an unknown woman. After the two meandered through the store together for a while, they ended up in the lingerie department. He began to comment on her body and demand she try on a lace negligee. Carroll remembers she resisted and tried to treat his request as a joke, but soon he was leading her by the arm to the changing rooms.

“This is gonna be hilarious, I’m saying to myself,” Carroll writes. “And as I write this, I am staggered by my stupidity. As we head to the dressing rooms, I’m laughing aloud and saying in my mind: I’m gonna make him put this thing on over his pants!”

What happens next, as Carroll writes in New York Magazine, is sickening.

“The moment the dressing-room door is closed, he lunges at me, pushes me against the wall, hitting my head quite badly, and puts his mouth against my lips. I am so shocked I shove him back and start laughing again. He seizes both my arms and pushes me up against the wall a second time, and, as I become aware of how large he is, he holds me against the wall with his shoulder and jams his hand under my coat dress and pulls down my tights.”

Trump then proceeded to forcefully penetrate her as she struggled against him, until finally she was able to push him off her and run out of the dressing room and the store.

Carroll said she did not report the incident to the police. In response to a request from New York Magazine, Bergdorf Goodman said they no longer have security camera footage from that era.

She did, however, tell two close friends at the time. One, an unnamed TV presenter, told her, she remembers:

In response to the piece, Trump has denied Carroll’s allegations, saying:

“I’ve never met this person in my life.”

In reply, New York Magazine published online a photo of them together.

Don’t publish a report about Donald Trump denying that he knew E. Jean Carroll without noting that @TheCut published this photo of them together. Easy. pic.twitter.com/q2D5QYcTee

In a show of defiance, Carroll wears on the cover of New York Magazine the exact outfit she was wearing on the day Donald Trump allegedly assaulted her.

In next week’s cover story, E. Jean Carroll shares for the first time her violent encounter with Donald Trump. The coatdress she was wearing that day has hung in her closet ever since; she wore it again for the first time for her portrait with New York https://t.co/yPaLsRoVcH pic.twitter.com/Tx2HAzt1mi

Carroll joins more than 15 women who have come forward with sexual assault allegations against Donald Trump.