In a new series, GRAZIA commissions artists from all over the world to illustrate the cities they see outside their window – and reimagine them in their pre-pandemic glory. This week, guest editor and artist Simon Paulson takes us to London 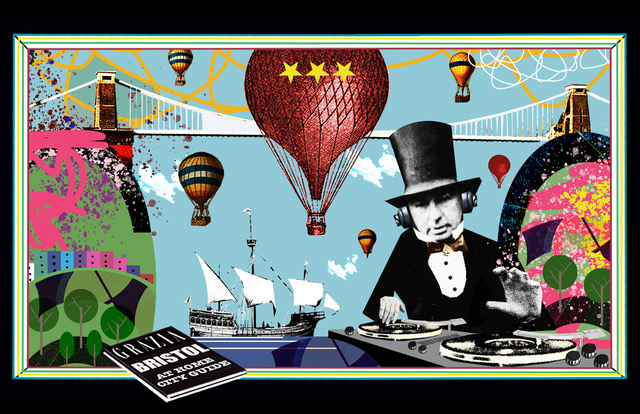 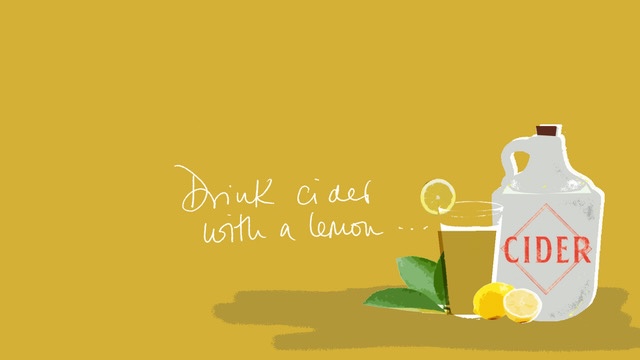 The past year has seen many people across the world grapple with a very specific type of loss; the sadness of a trip not taken, the mourning of exploring new cultures, the yearning for experiences beyond the anomie of the supermarket. As that strong desire for, and impulse to, wander the world fell prey to the pandemic in a turbulent 2020, we seemed at one point to be surging toward an anticipatory dystopia. Who were we without travel? What do we have to look forward to when there is no international holiday booked for summer?

Over the course of the past 12 months, we’ve been commissioning artists, painters and illustrators from different cities all over the world to paint a picture of what they see out their windows – either real or imaginary. Most artists have been confined to these cities during the global lockdowns, and all have a close connection to the place they have illustrated. Each artist has a “GRAZIA At Home City Guide” perched on their window sill, insider guides to the cities you need to visit and recollections of moments past in these nooks of the world; how they drank in the palaces, how they wandered through the parks and how they ate and ate and ate. There’s recommendations too – local dishes, phrases and lessons – so you can start imagining your own itinerary from the comfort of your own home. Today, we’re headed to London.

With its incredible topography and sovereign spirit, Bristol is loved amongst the British.

“My illustration is inspired by all aspects of Bristol from the engineer Isambard Kingdom Brunel whom amongst other things designed and built the Clifton Suspension Bridge, shown here in my window,” illustrator Simon Paulson says. “I have featured him as a DJ also connecting Bristol’s vibrant and pioneering music scene. The illustration also draws upon the celebrated Balloon Festival as well as the cities ecological outlook and the world-famous Graffiti Scene. The ship in the background is the ‘Matthew’, a vessel sailed by John Cabot in 1497 from Bristol to North America highlighting Bristol’s importance at the port.”

For the uninitiated, the Bristol national Balloon Festival is held annually in the county. Teams from the UK and other parts of the world travel to Bristol with their hot air balloons and participate in mass ascents where as many as 100 balloons may launch at one time. The event was first held in 1979 and is now one of the largest in Europe.

Describing Bristol as “vibrant, green and artistic,” Paulson’s earliest memory includes seeing bands at a local venue on a boat called the “Thekla”. “The Thekla situated on the city centre part of the River Avon and it had been turned into a venue with a stage, dance floor and bar,” Paulson says. “After this, we headed over to to a night bar called Renato’s on King Street. Renatos is next door to the Bristol Old Vic [the oldest continuously working theatre in the English speaking world] and was often full of actors who would go there after a night’s performance.

When you can, visit the Primrose Café in Clifton for breakfast, says Paulson. “Stroll around Clifton Arcade and then over the suspension bridge for a walk in Leigh Woods,” he says. “Later on, see a film at The Watershed harbourside cinema and then enjoy a meal at one of the many restaurants on Corn Street, Whiteladies Rad or Gloucester Road.”

“Get out into the country. Go to the beach. Go for a long walk. Go to the pub.” 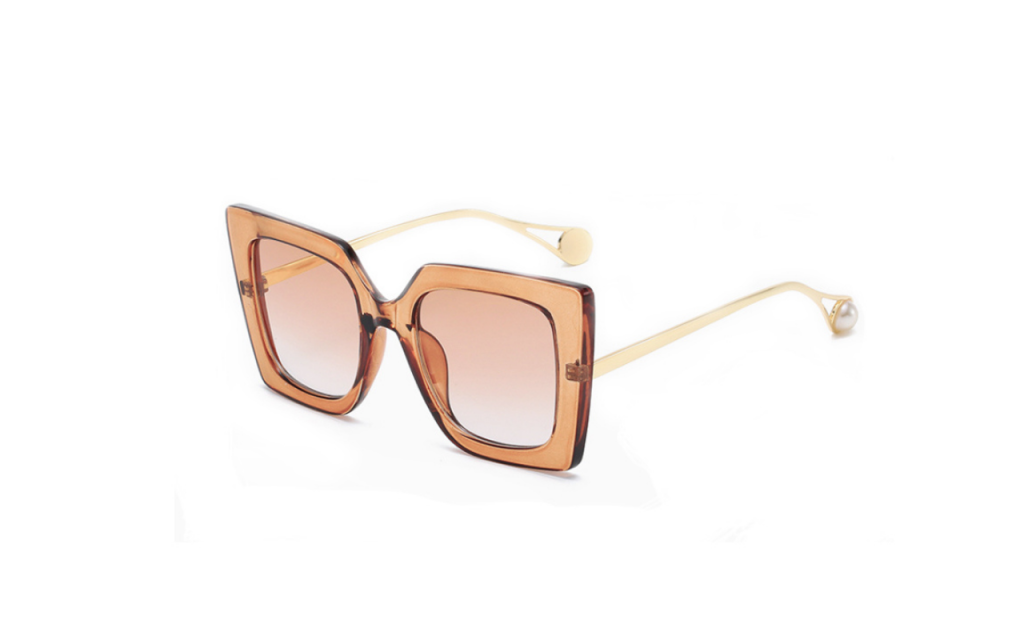 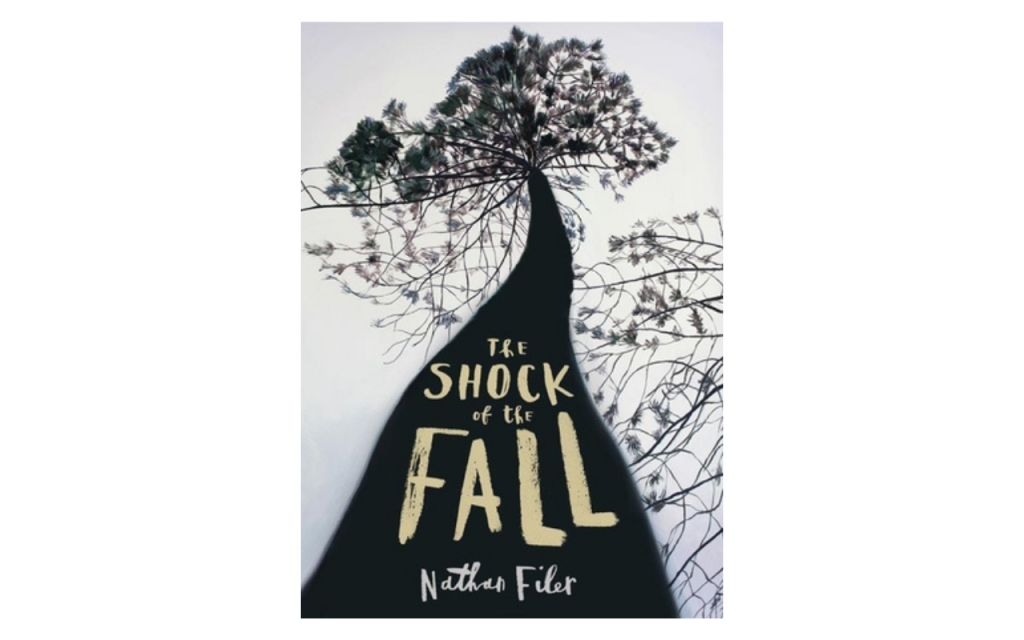 “The Shock of the Fall” by Nathan Filer SHOP NOW