Let This Be Your New Flame. Why Cire Trudon’s ‘Cire’ Candle Is The Bee’s Knees

“They (the bees) work for God and the King” reads Cire Trudon’s motto. It’s the same aphorism the world’s oldest candle manufacturer has had since the 17th century, and today, it resonates more than ever. Their new candle, Cire, is not only an olfactory ode the bee and its hard work, but for every candle sold, Cire Trudon is making a fiscal contribution to the Orne Dark Bee Conservancy in the Perche Regional Nature Park in Normandy, France. Why? To protect the candle’s queen, the dark bee. 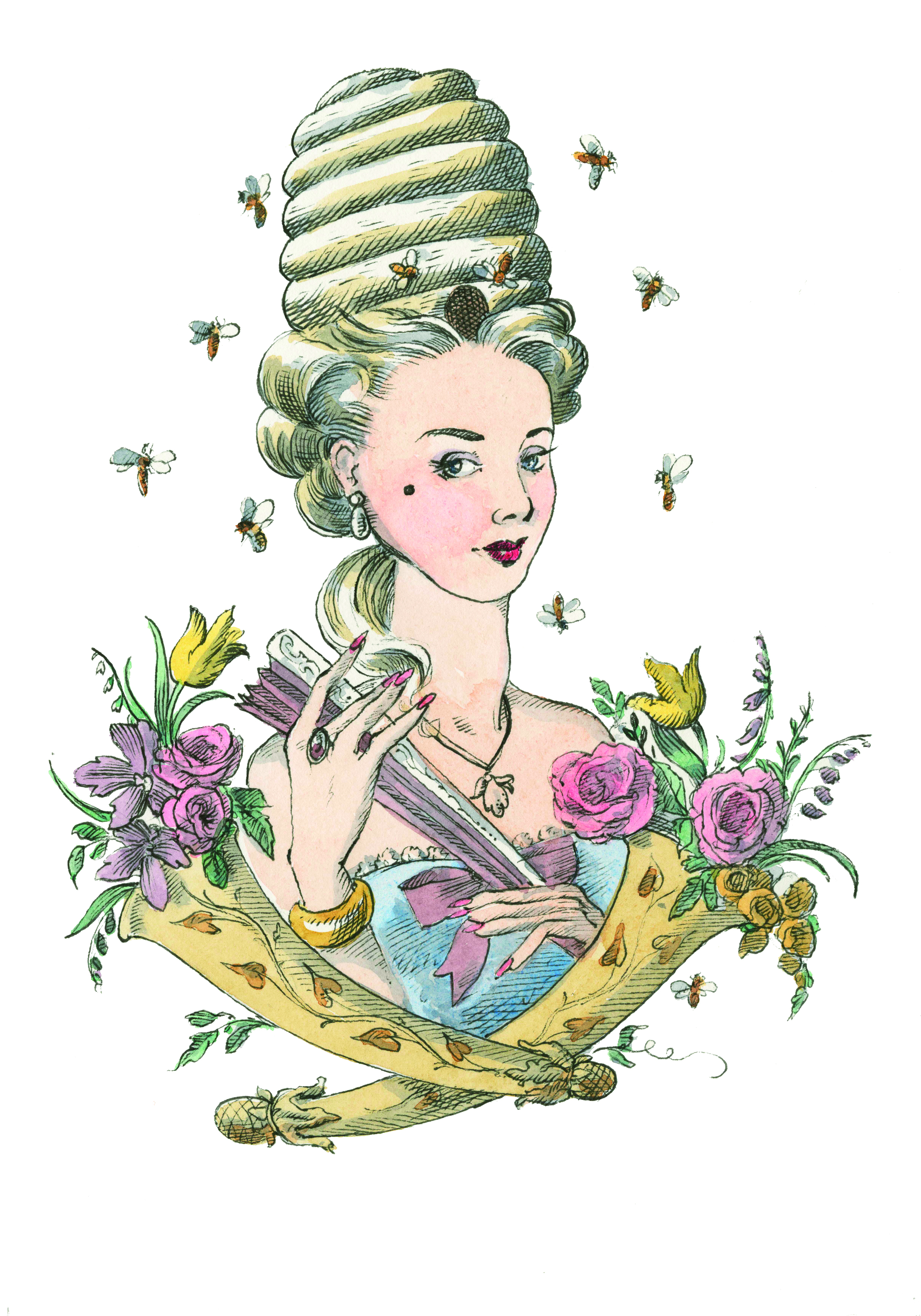 It’s the wax of dark bee which makes up the esteemed Cire Trudon candle, so Maison Trudon is joining forces with the Orne Dark Bee Conservatory to help maintain good beekeeping practices as they relate to the life habits of the precious dark bee. Using a key ingredient that comes directly from the hive of the dark bee – or native European bee – isn’t a trivial choice for Cire Trudon, rather, it’s a way to commit to a more sustainable practice in partnership with regional actors: the Perche Regional Nature Park in Normandy and the Orne Dark Bee Conservancy. The candle house’s aim is to protect the dark bee inside the Perche Regional Nature Park where the manufacture is located. Europe’s endemic dark bee is an essential link to help preserve biodiversity and the survival of species, and without the bee – there is no Cire Trudon candle. 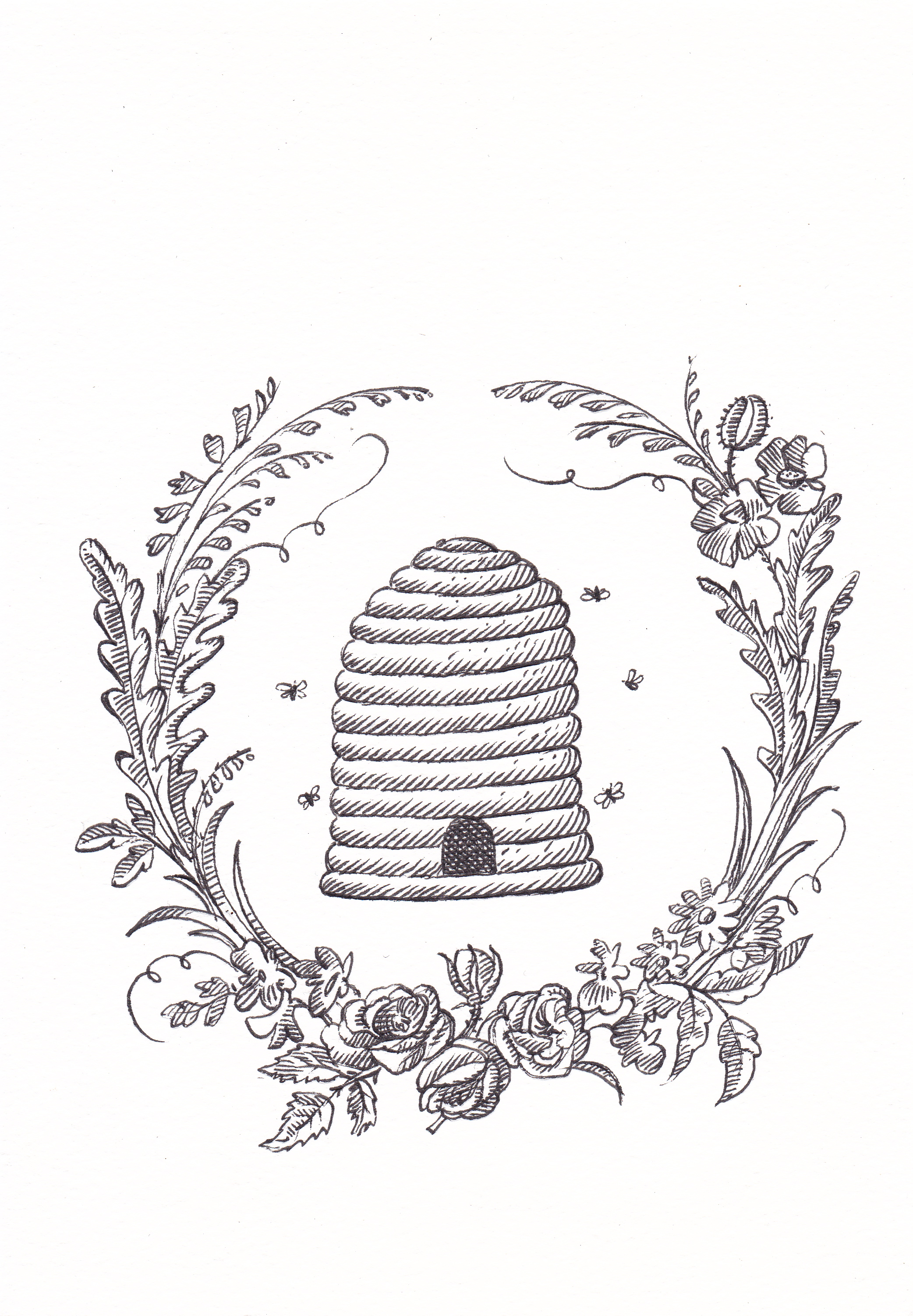 As for the candle itself, it’s a glorious homage to the manufacture; blending the emanations of warm wax and perfume to reveal a rich, honeyed scent of waxed wood, beeswax absolute, bergamot and patchouli. Housed in brilliant amber-coloured glass, which looks like sticky honey (of course), each and every burn is like a little pat on the back for the bees. They work hard, remember, why not give back to them? 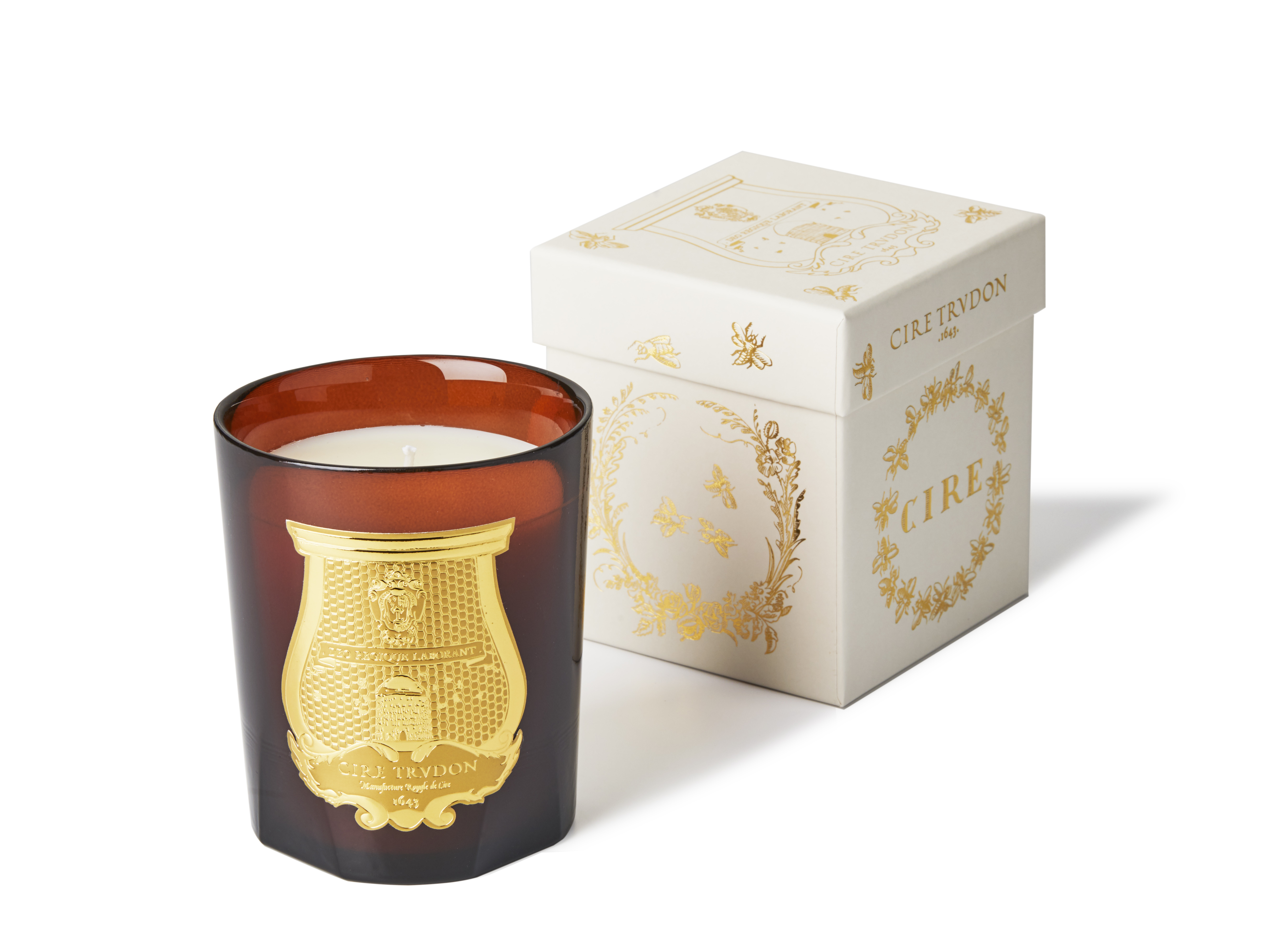 Bulgari Paints The Town Orange In Brooklyn
Next page