In a lengthy post, the internet's former favourite person detailed what's really been going on behind closed doors since her cancellation

Over the past few months, cookbook author, model and beloved Instagram personality Chrissy Teigen has been called out numerous times for being the very thing she has always publicly rallied against: an internet troll.

The first accusations came when Courtney Stodden accused Teigen of repeatedly telling them to kill themselves via social media in 2011. Then came further receipts of Teigen’s trolling as it related to Lindsay Lohan and Farrah Abraham, as well as accusations from designer Michael Costello who said Teigen bullied him. (Teigen and her husband John Legend have denied Costello’s claims).

Amid the controversy, Teigen stepped away from her voice-over role in Never Have I Ever (today, it was revealed Gigi Hadid replaced her) and her home cleaning line Safely, which she launched with Kris Jenner earlier this year. Teigen initially penned a public apology to Stodden, saying she’s “mortified and sad at who I used to be,” before later writing a Medium essay that went into more detail about the situation. “There is simply no excuse for my past horrible tweets. My targets didn’t deserve them. No one does,” Teigen wrote in the piece.

Following her apologies, Teigen eventually reverted back to posting her normal content on social media again: videos of her children, holidays with her husband, photos of her designer outfits, and announcements of brand partnerships.

But after the veil was lifted on Teigen’s past, seemingly revealing how carefully curated her internet personality is—a personality designed to seem the exact opposite of carefully curated—Teigen’s candid and unfiltered posts and thoughts just don’t hit in quite the same way.

It appears Teigen’s aware of the disconnect, too. Overnight, the 35-year-old addressed the controversy again in a lengthy post about how it feels to be in the “cancel club” and detailed what the past month has done to her mental health.

“Iiiii don’t really know what to say here…just feels so weird to pretend nothing happened in this online world but feel like utter s**t in real life,” Teigen wrote, alongside a photo of her legs on the couch. “Going outside sucks and doesn’t feel right, being at home alone with my mind makes my depressed head race. But I do know that however I’m handling this now isn’t the right answer.” She went on to say she feels “lost” and she wants “to find my place again.”

“I need to snap out of this, I desperately wanna communicate with you guys instead of pretending everything is okay. I’m not used to any other way!!”

She continued, “Cancel club is a fascinating thing and I have learned a whollllle lot. Only a few understand it and it’s impossible to know til you’re in it. And it’s hard to talk about it in that sense because obviously you sound whiney when you’ve clearly done something wrong. It just sucks.”

“There is no winning. But there never is here anyhow,” she added. I just needed an honest moment with you because I’m just…tired of being sick with myself all day.”

“I don’t even know if it’s good to say any of this because it’s gonna get brutally picked apart but I dunno. I can’t do this silent s**t anymore!” she said. “If you or someone you know has also been cancelled please let me know if there is a cancel club reunion because I could use some time off my couch! Thank u and goodbye I love u.”

Anybody who alleges another person in the online community should end their lives needs to be held immediately accountable. But should that  someone be “cancelled”? And does a disgusting and ignorant comment made years ago cancel out the positive attributes a (seemingly more woke) person possesses today? There is never any excuse for suggesting someone’s life isn’t worth living anymore. But we need to be careful, because the act of cancelling someone could indeed be as dangerous as the comment they first posted. 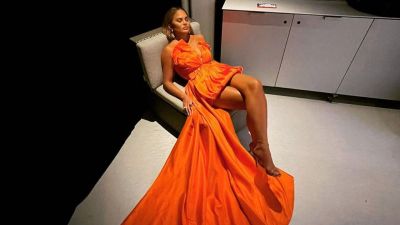 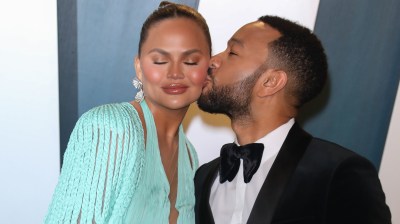 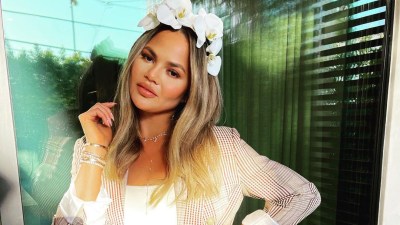