As Justin Bieber shows public support for him 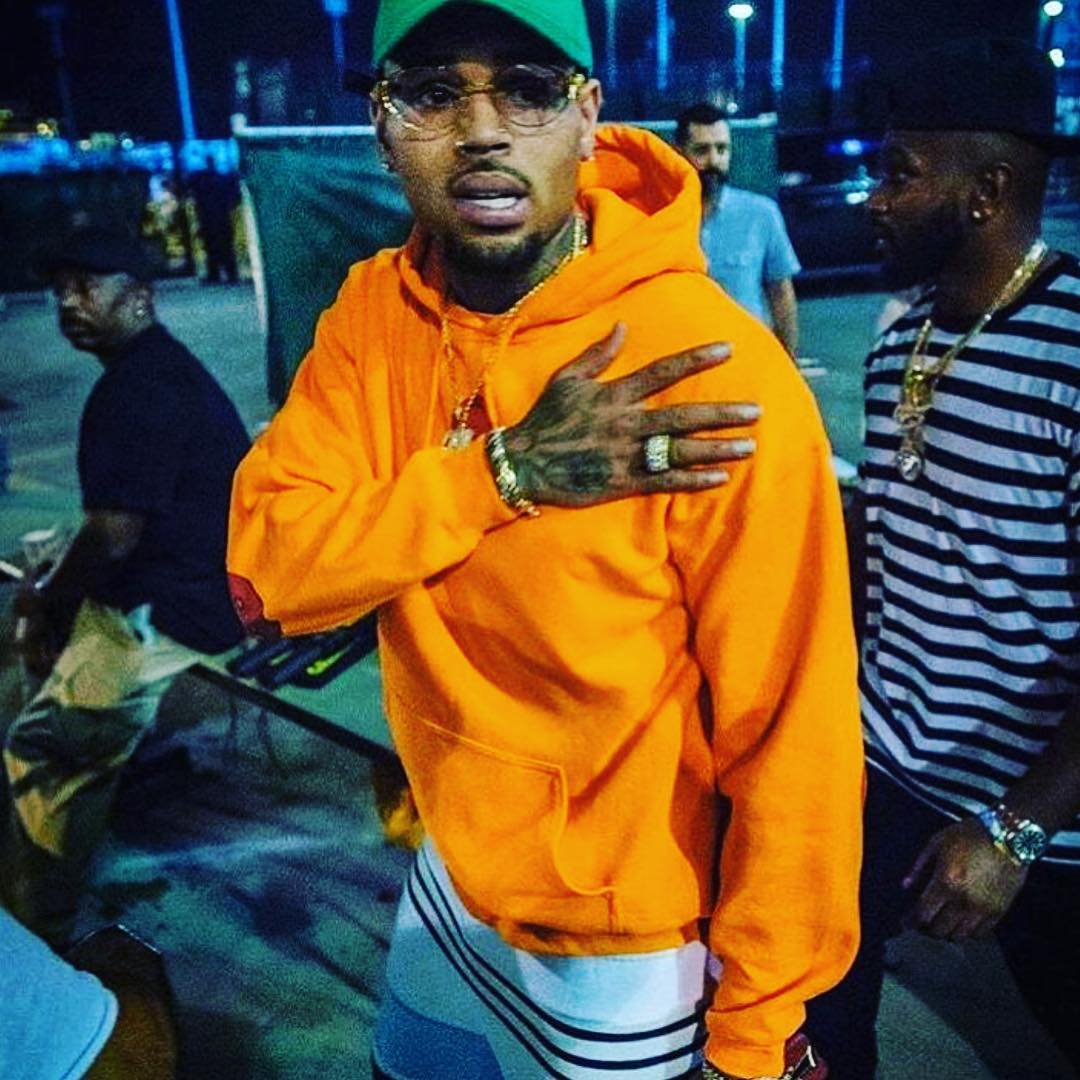 WARNING: This article includes a description of rape which may be traumatic for some people.

Chris Brown is denying accusations made by a woman who says the singer raped her in a Paris hotel.

After being released by French police without charge, an attorney for Brown told E! News he is preparing to sue over the claims made by the 24-year-old woman.

Brown has also posted an all-caps, expletive-filled denial on Instagram, which reads, in part:

“I WANNA MAKE IT PERFECTLY CLEAR…… THIS IS FALSE AND A WHOLE LOT OF CAP! [sic]

“FOR MY DAUGHTER AND MY FAMILY THIS IS SO DISPRESPECTFUL AND IS AGAINST MY CHARACTER AND MORALS!!!!!”

Brown appears to have support from Justin Bieber, who commented on Brown’s post:

“No one can touch you ur the GOAT.” 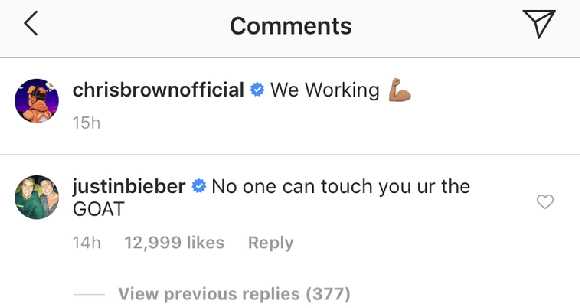 “The fact that you’re supporting a rapist, a known abuser, makes me sick to my stomach. I looked up to you, and this is honestly so disappointing…. Please educate yourself on the topic.”

Following Brown’s release, a French police source told NBC “The investigation is not closed at this stage and continues under the authority of the Parquet of Paris.”

Chris Brown has been arrested in Paris on rape charges, CNN reports.

A source from within the French authorities said Brown, along with two other people was being held in police custody after a woman accused the singer of aggravated rape.

French magazine Closer has published an alleged interview with the woman, who claimed the sexual assault lasted 25-30 minutes in Brown’s hotel room on January 16.

She alleged she went back to the singer’s room at the Mandarin Oriental along with a large group of people at around 4am after they’d been out partying.

The 24-year-old woman said the atmosphere in the room was chaotic, with cocaine and marijuana being openly used among the group, who’d been forced to turn their mobile phones over to a security guard outside the suite before entering.

“At one point, I went to the bathroom. Chris Brown followed me and took me by the right arm. He made me enter a sort of dressing room. He closed the door,” she said.

“It lasted 25 to 30 minutes. It’s still too difficult for me to explain in detail what he did, but it was brutal and violent. He was threatening and aggressive. I was very afraid.

“Once it was over, he opened the door. I told him that I wanted to pick up my cell phone and go home. Chris Brown went to see one of his friends. I thought this person was going to accompany me to the bodyguard for my cell phone, but that’s not what he did.”

She then described how she was also assaulted by the bodyguard with other men present.

Explaining why she waited two days to go to the police, the woman said:

“I was scared. They have my address, my cell number, my picture … But I didn’t want them to be able to do the same thing to other girls.”

Brown is yet to respond to the allegations.

In 2009, the singer pleaded guilty to assaulting his then-girlfriend, Rihanna.

In 2013 he was charged with assault after punching a man outside a Washington DC hotel.

In 2017 he punched a photographer at an event Brown hosted at a Florida nightclub.

If you or someone you know feels affected by this story, head to lifeline.org.au or free counselling is available through the National Sexual Assault, Domestic Family Violence Counselling Service 1800 737 732.