When news leaked that French designer brand Chloe was creating an exclusive capsule collection of clothes for Munich-based high-end online retailer MyTheresa.com, results were bound to be the stuff of luxe boho fantasy. But who knew the big reveal of the entire collection – via a three-part short film series – would be so dreamy too?

Directed by award-winning French actor and film-maker, 24-year-old Lola Bessis (of Checkpoint and Swim Little Fish Swim fame), the tryptic fashion film called Runaway Baby stars Danish actor Klara Kristin as the main protagonist and model/actor India Menuez as her muse (of sorts). It’s fantastical and beautiful and at the very least will leave you feeling like you want to add a little retro hippy chic (and octagonal spectacles) to summer look. 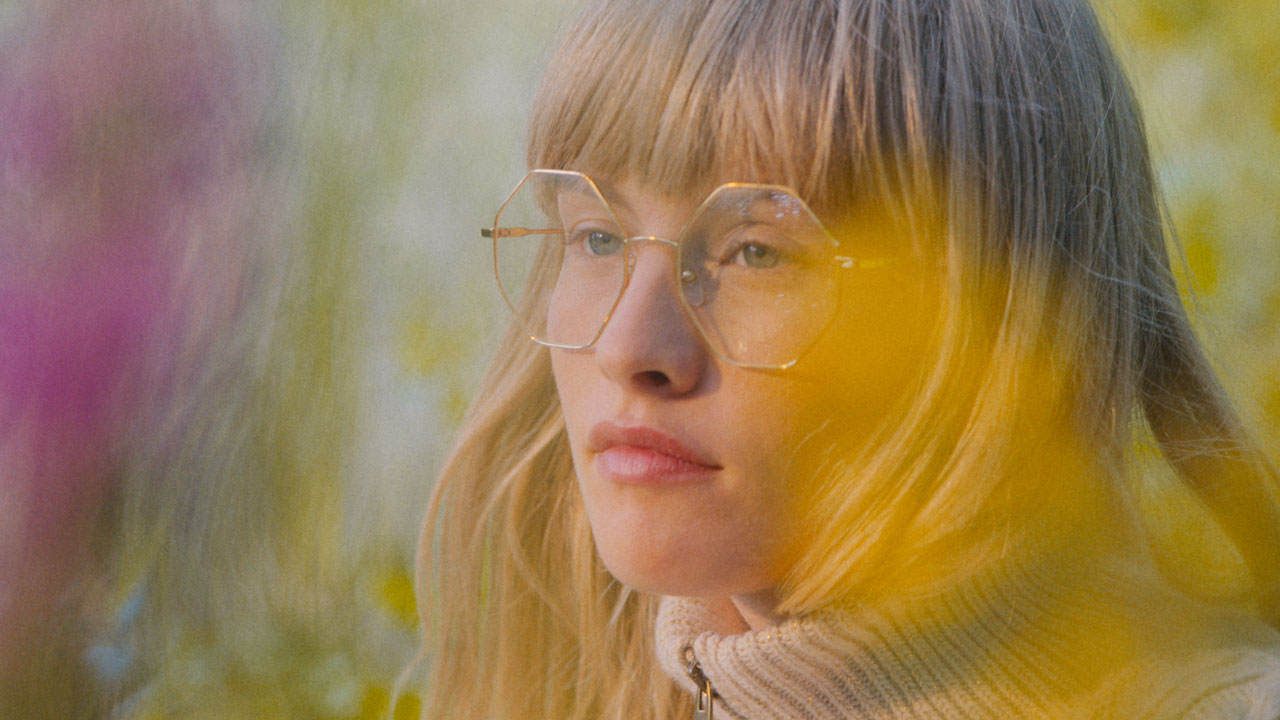 A film still from the Chloe x MyTheresa collection series

The Chloe x MyTheresa collection itself? No surprises it’s awash with all the feminine florals, frills, flares and fawn accessories you’d expect of the French fashion Maison, which is now led by creative director Natacha Ramsay-Levi after the departure of Clare Waight Keller for Givenchy. Prices start at $415 for octagonal sunglasses and $980 for slip-on shearling slides, up to $4150 for a long-sleeved silk mini dress in either cream or black.

While it’s clearly intended for Europe’s Autumn/Winter season audience, a handful of the ready-to-wear pieces – along with the six ’70s-feel accessories – are perfect for Australian summer music festival season. Our pick? The Faye and Niles style bags stamped with abstract black embroidery.

So what is the film series about? (Confession: even after watching it twice, GRAZIA still wasn’t entirely sure.) This official synopsis sheds more light.

“The short film presents the story of a girl named Theresa, a young and talented writer who is struggling to finish her novel,” it says. “She decides to leave Paris in attempt to understand her protagonist Chloé, a wild and free runaway better and ends up in a wooded area where she immediately falls in love with the landscape,” it continues.

“Looking for a place to sleep, she discovers a remote wooden cabin. As she settles in, Theresa realises that there is already somebody living in the house: Chloé.”

Of course, rebellious and beautiful, the latter captures Theresa’s imagination, but as the writer tries to finish her novel, she quickly realises everything she jots down, Chloé enacts in real life. What? The synopsis explains further. 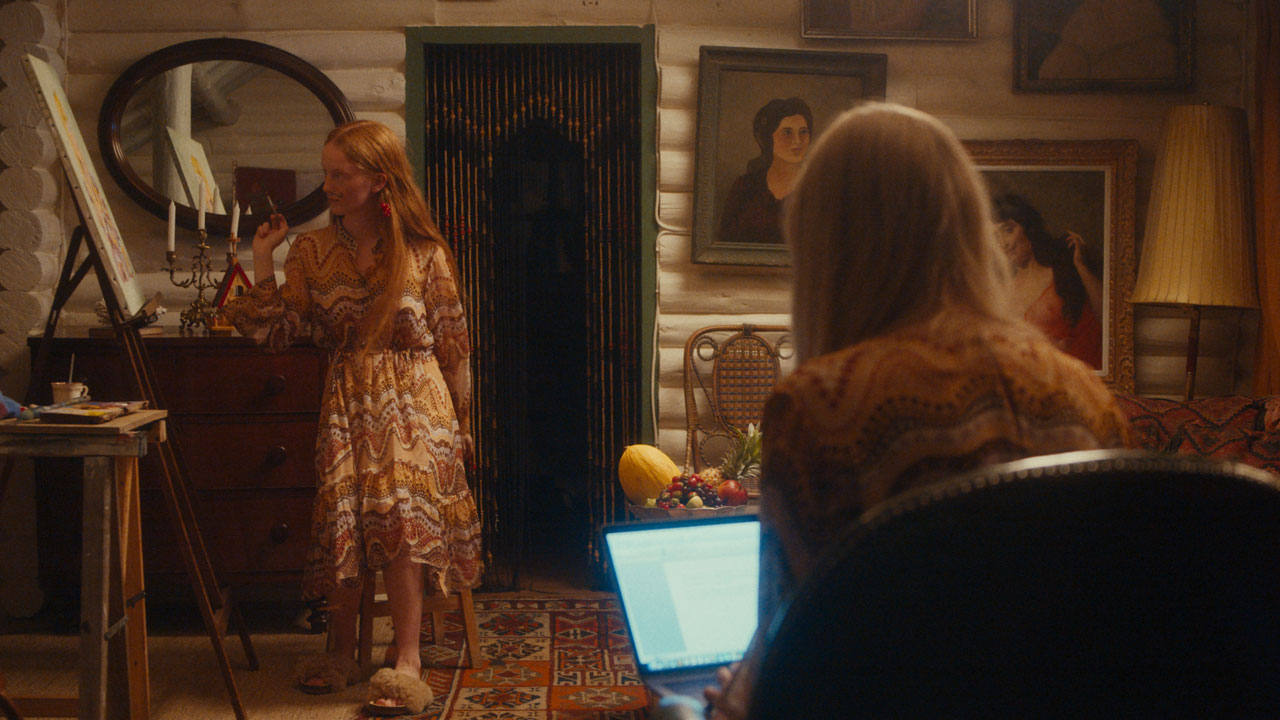 “It becomes clear that the Chloé who Theresa met in the cabin, in fact, is the heroine of her book. They end up singing and dancing together and finally taking their way back to Paris in an old red Ford Mustang.”

Interest piqued? Watch all three short chapters (each exactly 60 seconds) for yourself here, then tell us in the comments below if they inspire you to buy the clothes.

If the answer is yes, shop the Chloe x MyTheresa range here.