The couple also made their red carpet debut on Friday night

Less than a month after making headlines for reportedly being spotted on celebrity dating app, Raya, Channing Tatum is off the market again.

The actor not only went Instagram official – again – with her ex-girlfriend, British singer Jessie J, but the on-again, off-again couple also made their red carpet debut hours later at the MusiCares Person of the Year Gala in L.A.

Prior to hitting the carpet, Tatum posted a selfie of the pair, writing, “Gonna watch this unicorn sang tonight. Then we gonna get it in! Horns out!”

The actor then hit back at a critic who commented on the photo that his ex-wife, Jenna Dewan, looks better with him – a comparison both women previously addressed when Jessie J first started dating the Magic Mike star.

In response to the comment, Tatum wrote, “I don’t usually address s— like this. But you seem as good of a terrible happy people hating thoughtless person as any of them. Why don’t you seriously think abut what you’re doing. It’s hurtful and I ain’t about it.”

“If you can’t not be a horrible hateful person on my page and support the infinite and untouchable beauty and woman that Jess is… please kindly get TF out of here,” he continued. “No one wants you here. Especially me.”

“And ain’t nobody more stunning and beautiful to look at but even more as a human than Jess,” he said. “And yeah that includes my ex. Sorry about your opinion. But what I said is facts. Just facts. Ok bye be careful with your actions it’s what you create for yourself.”

Tatum further clarified his thoughts in another comment: “And just to be super clear for the other people that love to turn shit around,” he added in the second comment.  “Jenna is beautiful and amazing in her own right. But no and I mean no is more beautiful or better than anyone else.”

“Beauty isn’t measurable. It’s in the eye of the beholder,” the actor concluded. “So while all you infinitely beautiful people pour over these words and try and find s— to start s— wit. I’m gonna be enjoying my MF night with my gorgeous lady and cuddle up in her beautiful heart.”

He later turned his comments off, before posting another photo of Jessie, writing, “Sculpture of magic.” 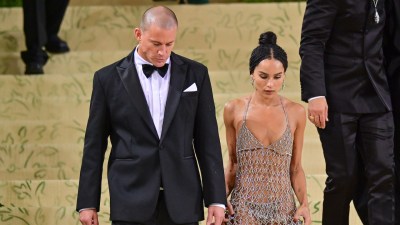 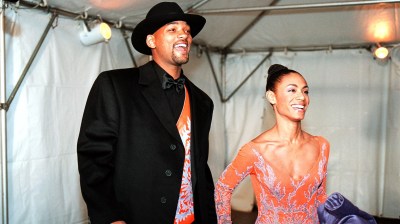 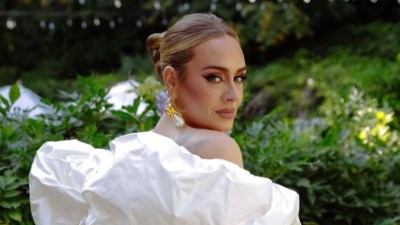 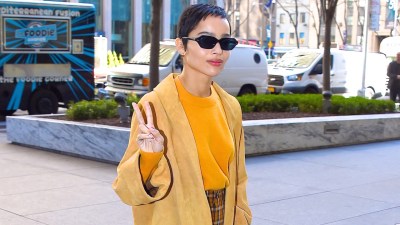