Cardi B Joins the Cast of Jennifer Lopez’s Next Movie

Because women from the Bronx stick together 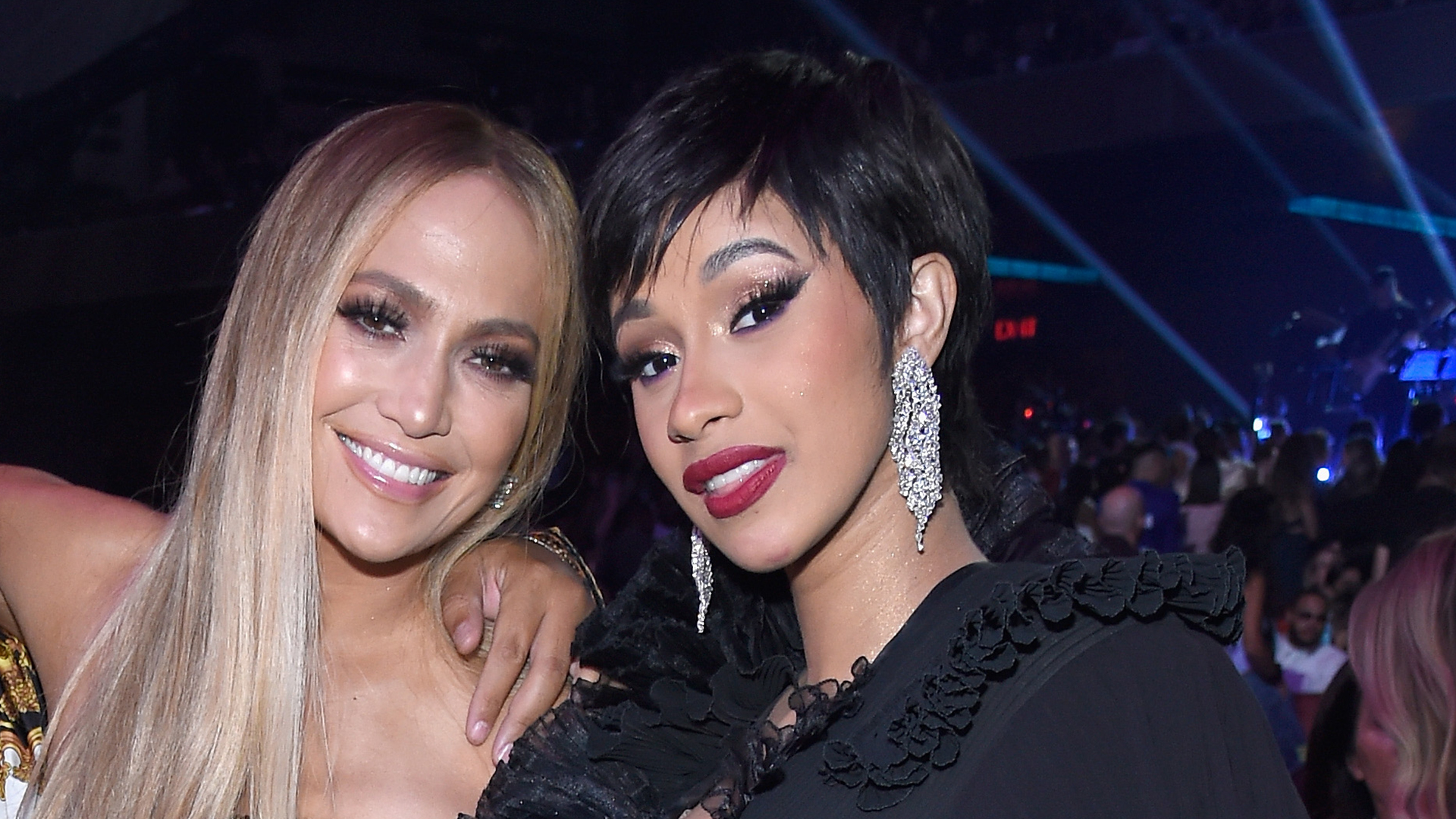 Because no matter where she goes she knows where she came from, Jennifer Lopez has given fellow Bronx native Cardi B her first film role.

It’s just been announced that Cardi has been cast in Hustlers, a film starring Jennifer Lopez about a group of strippers who turn the tables of power on their clients.

The fact that Cardi, like Lopez, is from the Bronx isn’t the only reason Lopez tapped her for the role, of course. The Money Moves rapper, real name Belcalis Marlenis Almanzar, has been open about the fact she stripped before she hit the big time.

Hustlers is based on a 2016 New York Magazine article about a group of strippers in the city who concocted a Robin Hood-style plan to steal from their Wall Street clients.

Director Lorene Scafaria explained to Deadline why Second Act and Maid In Manhattan star Lopez was perfect for the film.

“There is no other actor who could embody this raw and dynamic character with such complexity, humanity and intelligence. It’s always been her. She’s f***ing Jennifer Lopez.” 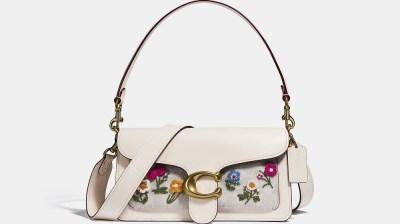 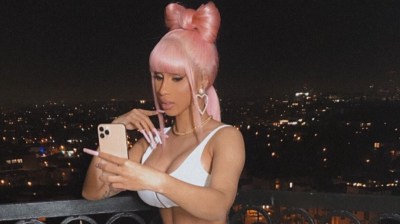 If You’re Cardi B, This Is How You Loungewear
Next page