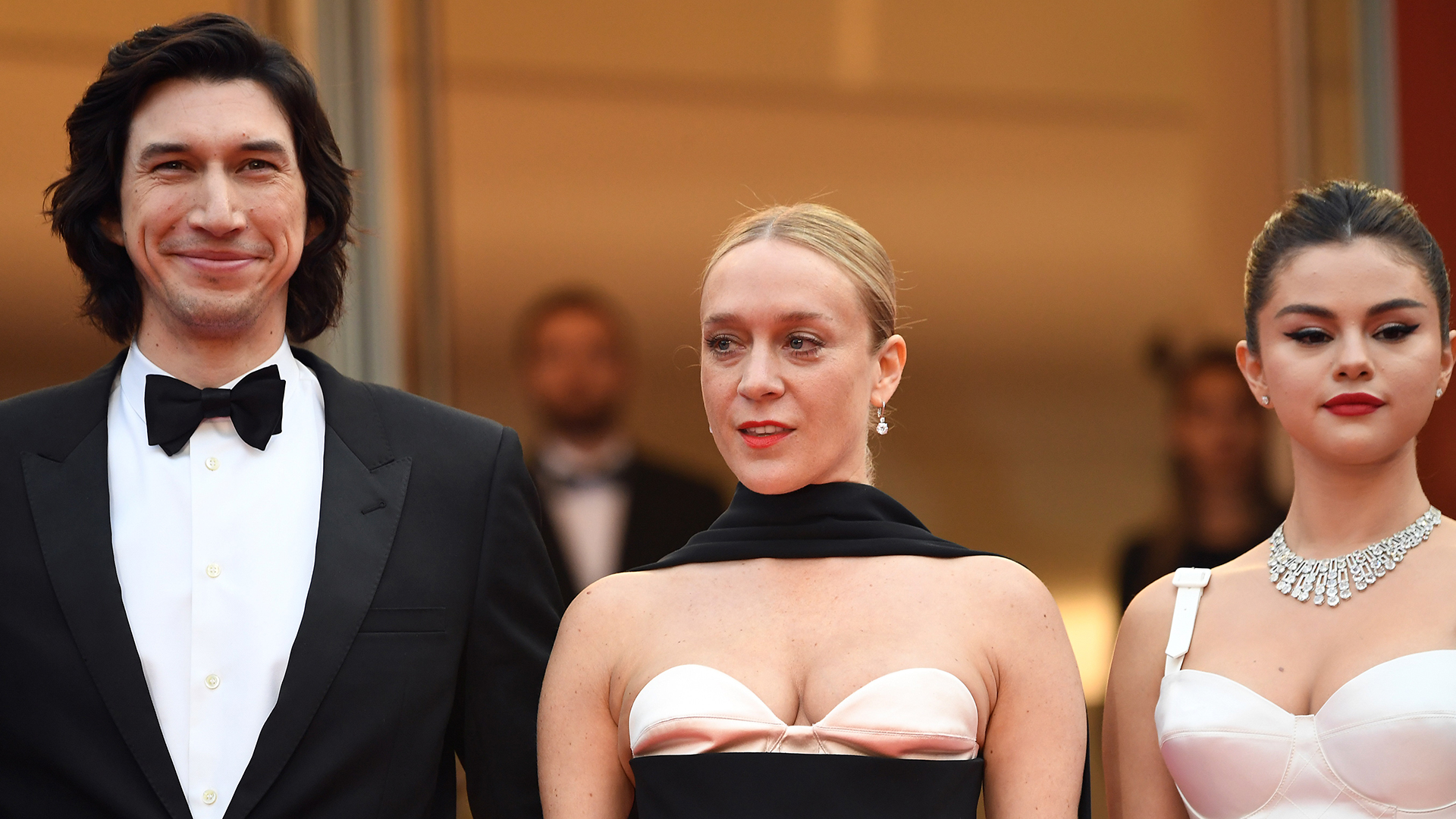 It’s time to take a brief break from the looks on the runway at Mercedes-Benz Fashion Week Australia to admire the style on the red carpet at the Cannes Film Festival.

On the opening night of the high-glamour event on the French Riviera, stars including Selena Gomez, Chloe Sevigny, and Elle Fanning stepped out for the premiere of The Dead Don’t Die.

The Cannes Film Festival 2019 runs from May 14 to May 29. Festival highlights will include the premiere of Quentin Tarantino’s Once Upon A Time in Hollywood and a screening of the Elton John biopic, Rocketman. 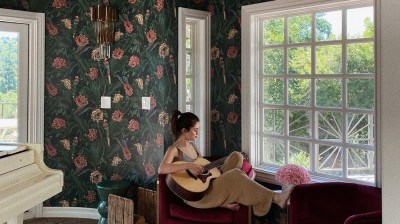 Selena Gomez Just Made A Case For Botanical Wallpaper
Next page