Cameron Diaz confirms she has retired from acting 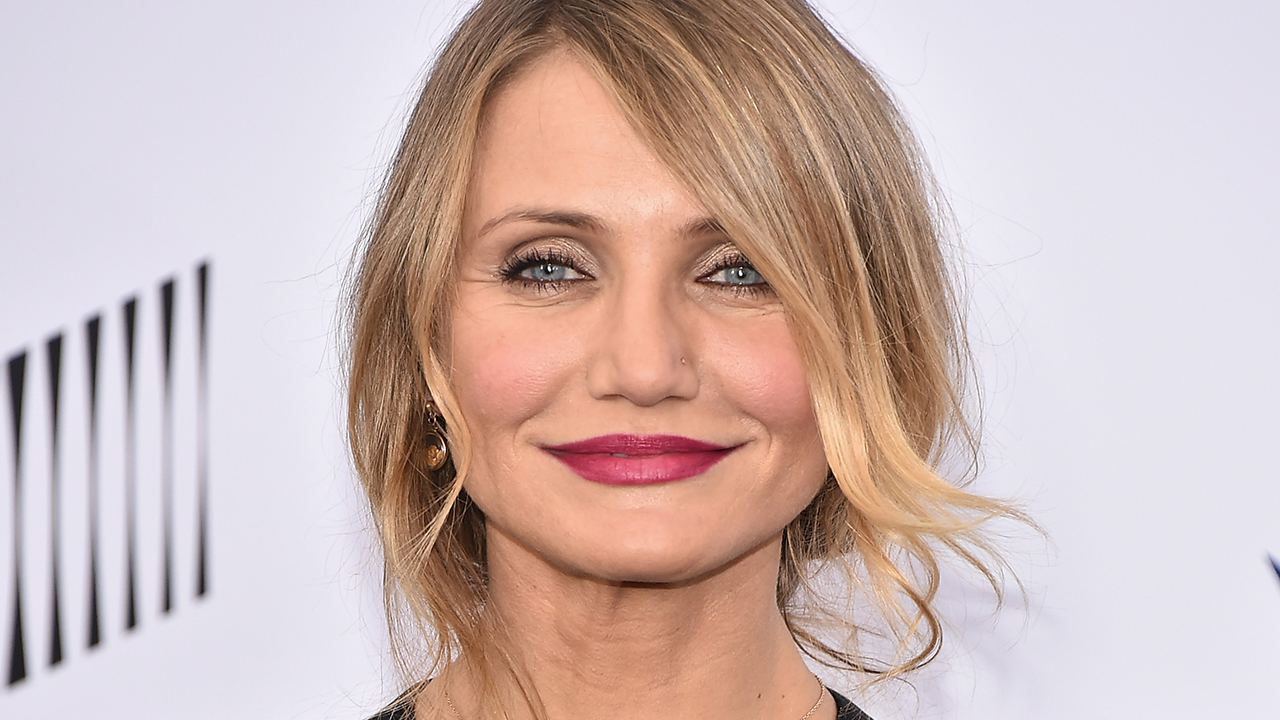 Earlier this month, fans of Cameron Diaz were shocked by reports she’d retired.

Selma Blair spilled the beans in an interview with Metro News, explaining why there was unlikely to be a sequel to their 2002 movie The Sweetest Thing.

“We were reminiscing about [it]. I would have liked to do a sequel, but Cameron’s retired from acting,” Blair said. “She’s like, ‘I’m done.'”

Soon after the article was published, Blair tweeted that the comment was just a “joke”, and that she was now “retiring from being Cameron Diaz’s spokesperson.”

But it seems Cameron, 45 is ready for the public to know her acting career is over.

In an interview with Diaz, Blair and their Sweetest Thing co-star Christina Applegate in Entertainment Weekly published this week, the women agreed they should catch up more.

“I mean, I’m down. I’m literally doing nothing,” the There’s Something About Mary star, married to Benji Madden, said.

“I am actually retired, so I would love to see you ladies.”

We’ll miss her talent and humour on the big screen, but Diaz does leave behind a solid body of work for us to enjoy.

Is that hair gel?