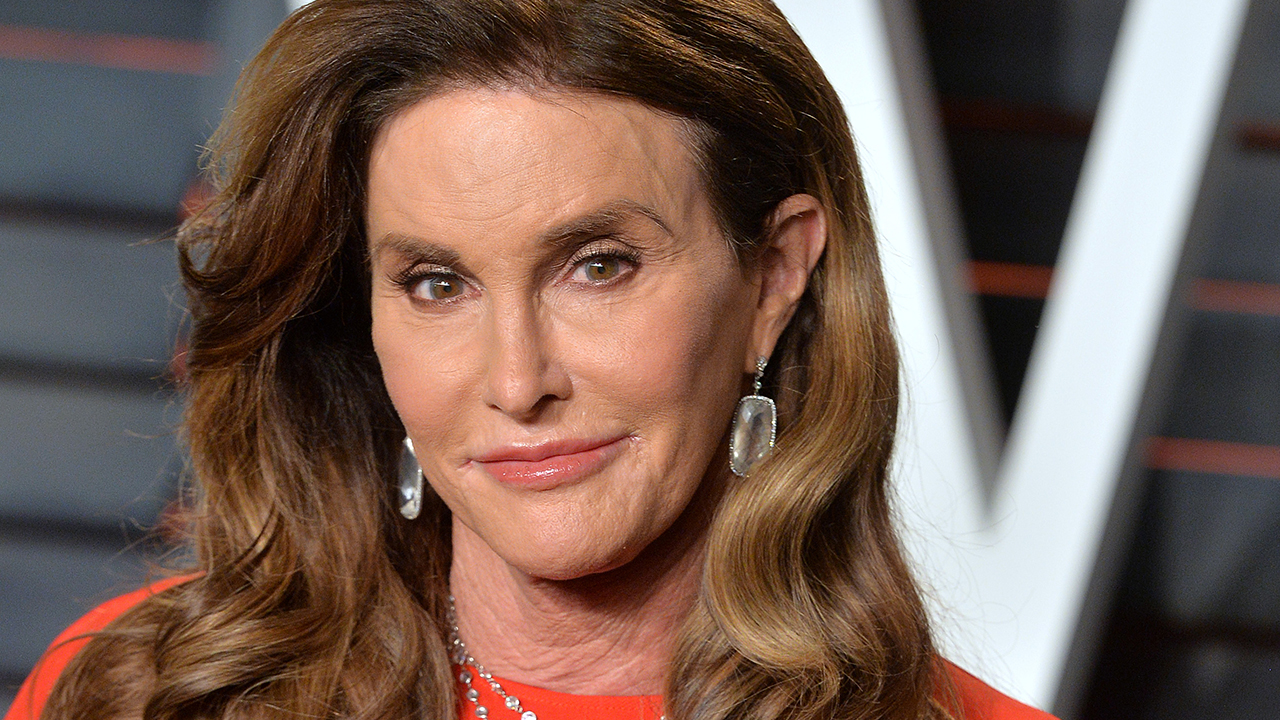 Caitlyn Jenner has spoken out after a leaked US government memo revealed the Trump administration wants to erase ‘transgender’ out of existence.

Last week the New York Times reported on a leaked document that revealed the government’s intentions to make a legal definition of gender that includes only male or female based on genitalia at birth.

“Sex means a person’s status as male or female based on immutable biological traits identifiable by or before birth,” the proposed law read.

“The sex listed on a person’s birth certificate, as originally issued, shall constitute definitive proof of a person’s sex unless rebutted by reliable genetic evidence.”

Slamming Trump and the proposed policy, Jenner said in a statement to E! News:

“The Trump administration has ferociously attacked my community again. Just as an FYI Mr. President, the military is the single largest employer of trans people in the world. This leaked memo is an unacceptable attack on my community. We will not be erased!”

Demonstrations have taken place across the US following the Times report.