Storied British fashion house Burberry has released a special film in celebration of the impending Chinese New Year. Titled A New Awakening and starring the luxury label’s ambassadors, Zhou Dongyu and Song Weilong, the film celebrates the arrival of spring and is set against a lush cinematic backdrop that draws on Burberry’s long connection with the outdoors.

The film accompanies Burberry’s Chinese New Year 2021 exclusive capsule collection, which also stars Dongyu and Weilong. Director Derek Tsang was tasked with imagining a series of vignettes, exploring everything from family relationships to the rejuvenating properties of nature.

According to a statement released by the brand, the earth was a central focus for both the film and the campaign. “I have always found inspiration in nature and its energy. This film really represents our connection as humans to the outside world and the journeys we take in life, always discovering new things in both our environment and also in ourselves,” said Burberry’s chief creative officer Riccardo Tisci.

“I truly believe in renaissance: rebirth and new beginnings. For the new year, I think we all want to find love, balance, strength and hope – this is the real beauty in life.” 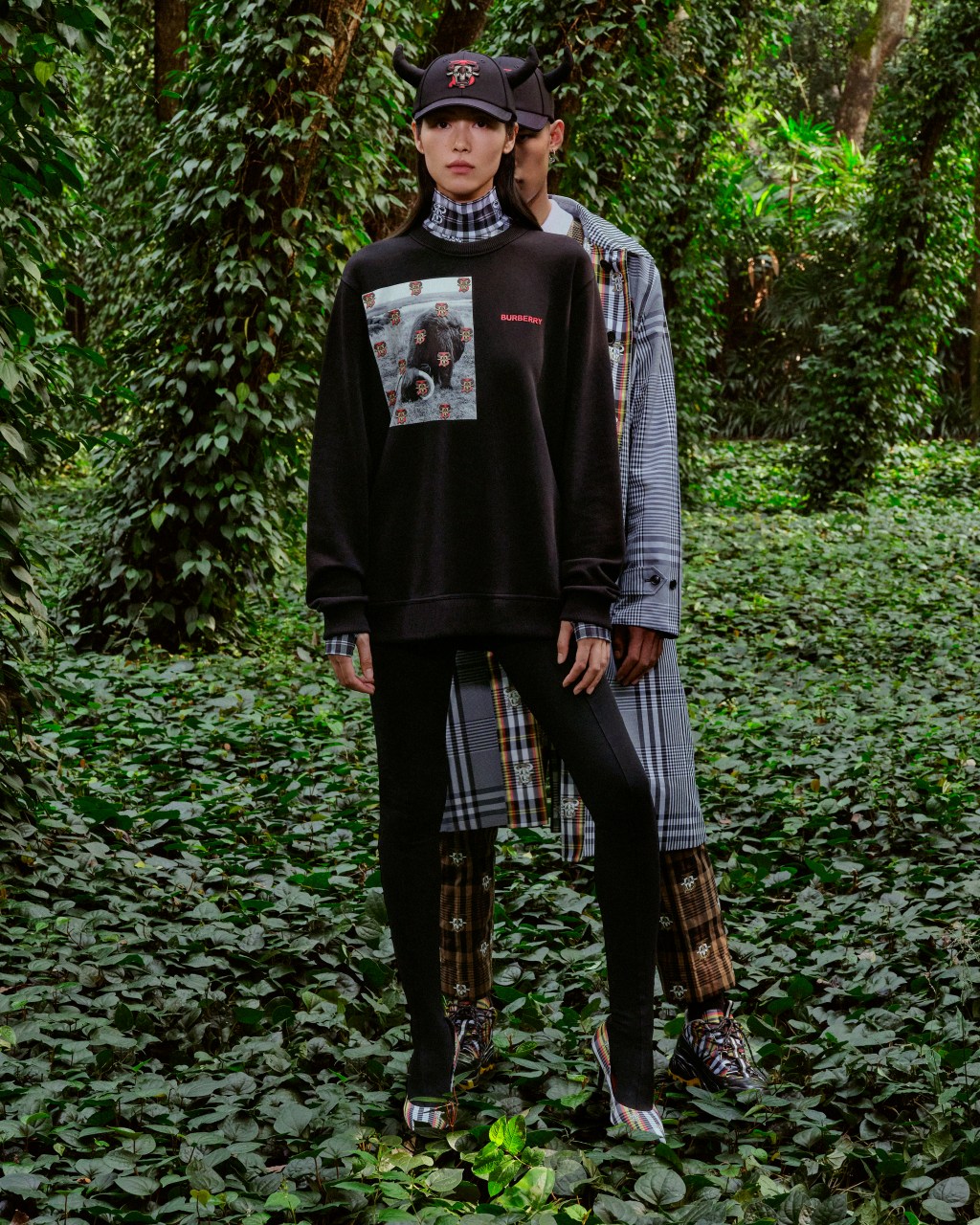 Dongyu said the film served as a reminder for her to appreciate her surroundings. “Working on this Burberry campaign was truly remarkable – we got to shoot in probably one of the most beautiful places I have ever been,” recalled the actress. “Amidst ancient trees, mountains and streams, we got to reunite and work together in the most serene environment. It was rejuvenating and heart-warming, and the smell of nature in the air gave us all an extra touch of inspiration.”

The capsule collection pays homage to the Year of the Ox, a Chinese zodiac sign associated with the earth, power and calm, with a reimagined Thomas Burberry Monogram motif. The classic Burberry check is rethought through trench coats and sports-influenced pieces, as well as a new colourway of the brand’s runway Olympia bag.

Burberry’s FW21 Collection Is a Love Letter to Women 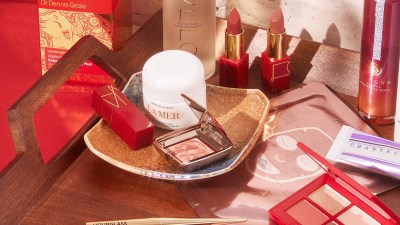 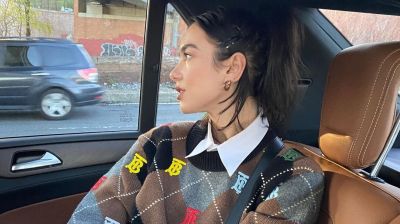