For the world’s biggest fine jewellery houses, the bi-annual ‘High Jewellery’ collections are the apex of their design team’s capabilities—they’re the most opulent, extravagant, and unapologetically fabulous jewels on the market. This was certainly the case for Bulgari’s latest High Jewellery offering—the appropriately named ‘Magnifica’ collection, which debuted at a star-studded event at the Galleria Vittoria Emanuele II in Milan (Andrea Bocelli performed, while supermodels Lily Aldridge and Vittoria Ceretti were in attendance).

The 350-piece collection is a masterclass in refined Italian luxury—culminating in museum-worthy necklaces, bracelets, rings, and watches. Among the most memorable pieces is the ‘Mediterranean Queen’ necklace, a rework on a 1969 style featuring 500 carats worth of Parabia tourmalines that 2,400 hours to make, and the Emerald Ellipse necklace, a diamond and emerald encrusted choker culminating in a single, 64-carat drop emerald.

Bulgari’s creative director of jewellery Lucia Silvestri was inspired by strong women in history while designing the collection, specifically referencing the 17th century Italian painter Artemisia Gentileschi, and the Chinese writer Eileen Chang, both of whom have Magnifica pieces named after them. Given the collection’s inspiration, it’s no surprise Bulgari tapped a dynamic pool of inspiring women to front the new campaign—shooting portraits of actresses, models, and activists, in a series lensed by the London-based photographer By Pip.

Thandiwe Newton—the actress and activist who recently reclaimed the ‘W’ left off her name in her first film credit—leads the pack, alongside the likes of Nicola Caughlan, breakout star of the cult Netflix series Bridgeton, model and actress Suki Waterhouse, and the British-Indian actress Banita Sandhu. Magnifica, indeed. 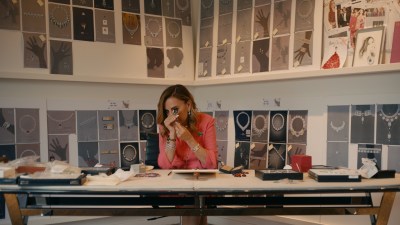 Inside The Dream: For The First Time Ever Bulgari Releases A Docufilm On The Maison 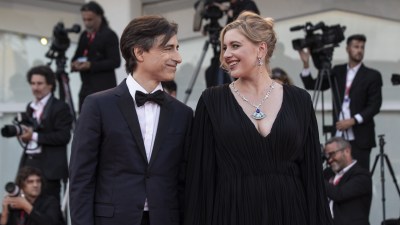 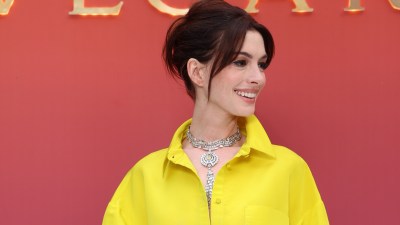 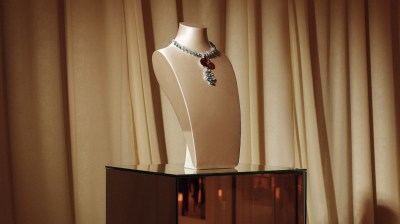 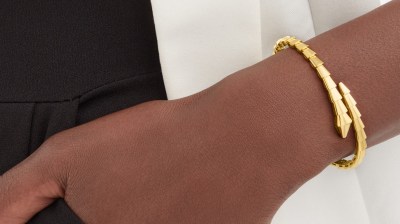