New music is on it’s way – and with it, an unprecedented twist 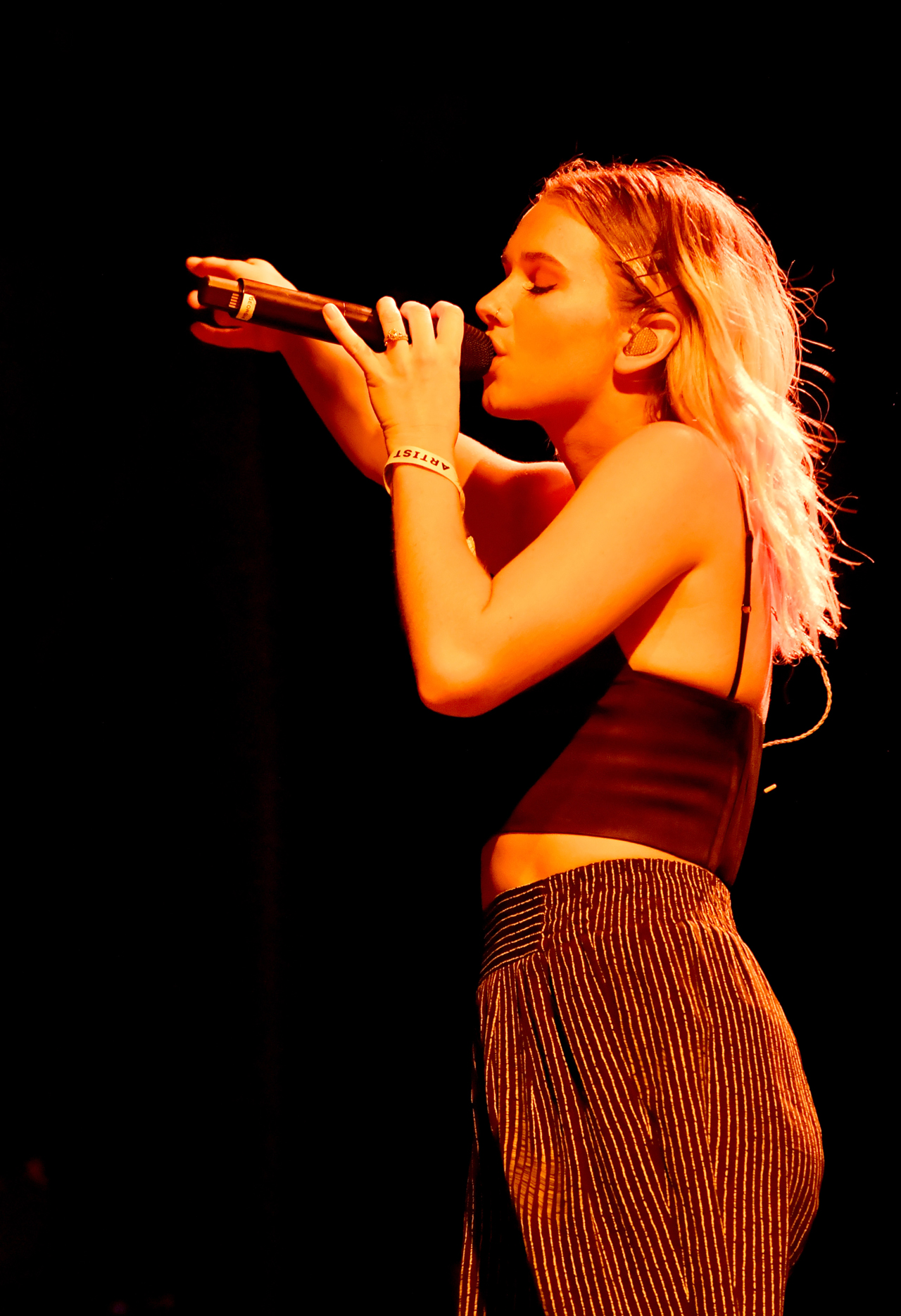 Broods; the brother-sister-duo which brought us mega tracks Free and Mother & Father noticed something, albeit small but still jarring, as they toured the globe performing. Georgia Nott was the only woman in the room, almost always.

“It really struck me at some point, that more often than not when I go into the studio, the producer is a guy, and the engineer is a guy, and I guess most of the time I’m the only girl in the room. Often it’s the same on tour or when we’re playing live,” Nott says. Amid the social climate where movements like #MeToo and #TimesUp engage most of our feeds, the young musician wanted to produce something that encouraged other women into those rooms. “I had these songs that I’d been writing that were a bit more personal than anything else I’d written, and I was thinking about releasing them on the side. And I was also thinking, ‘I’m pretty capable, why don’t I just start producing it myself, and see what happens’,” she said. “But then I kept encountering all these ridiculously talented ladies who I’d meet in LA and on my travels that I wanted to work with, and that’s how it became this all-female collaboration.”

That collaboration resulted in The Venus Project: Vol 1 which was a series of songs – and thus an album – brought together by a team of all women. “The women involved in this project might not be well known, but they’re all so passionate about what they do, 24/7, just constantly driven – they don’t turn it on and off when it suits, they are living and breathing their creativity and standing up for themselves, and those are the kind of people I wanted to shine a light on.”

Together they produced The Venus Project: Vol 1’s first single, Won’t Hurt. The album will release March 8. Take a listen: 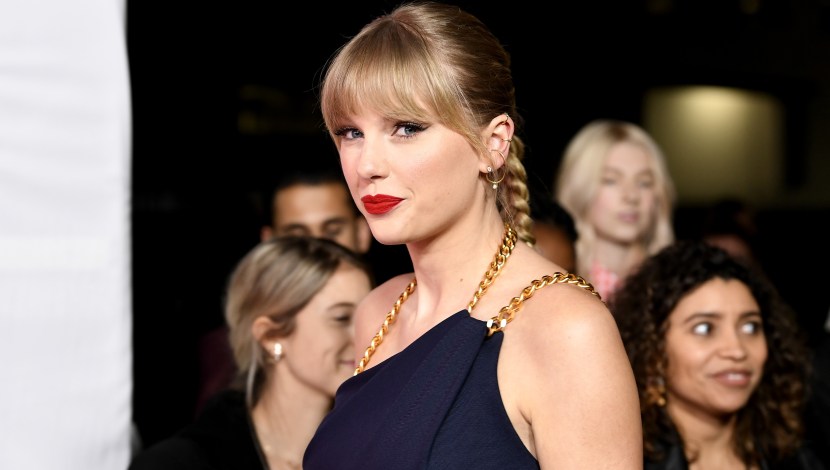 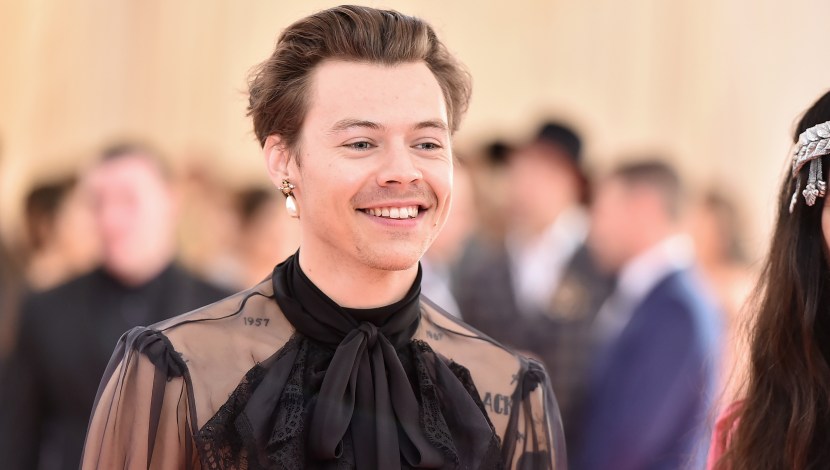