“I feel the need to set the story straight” 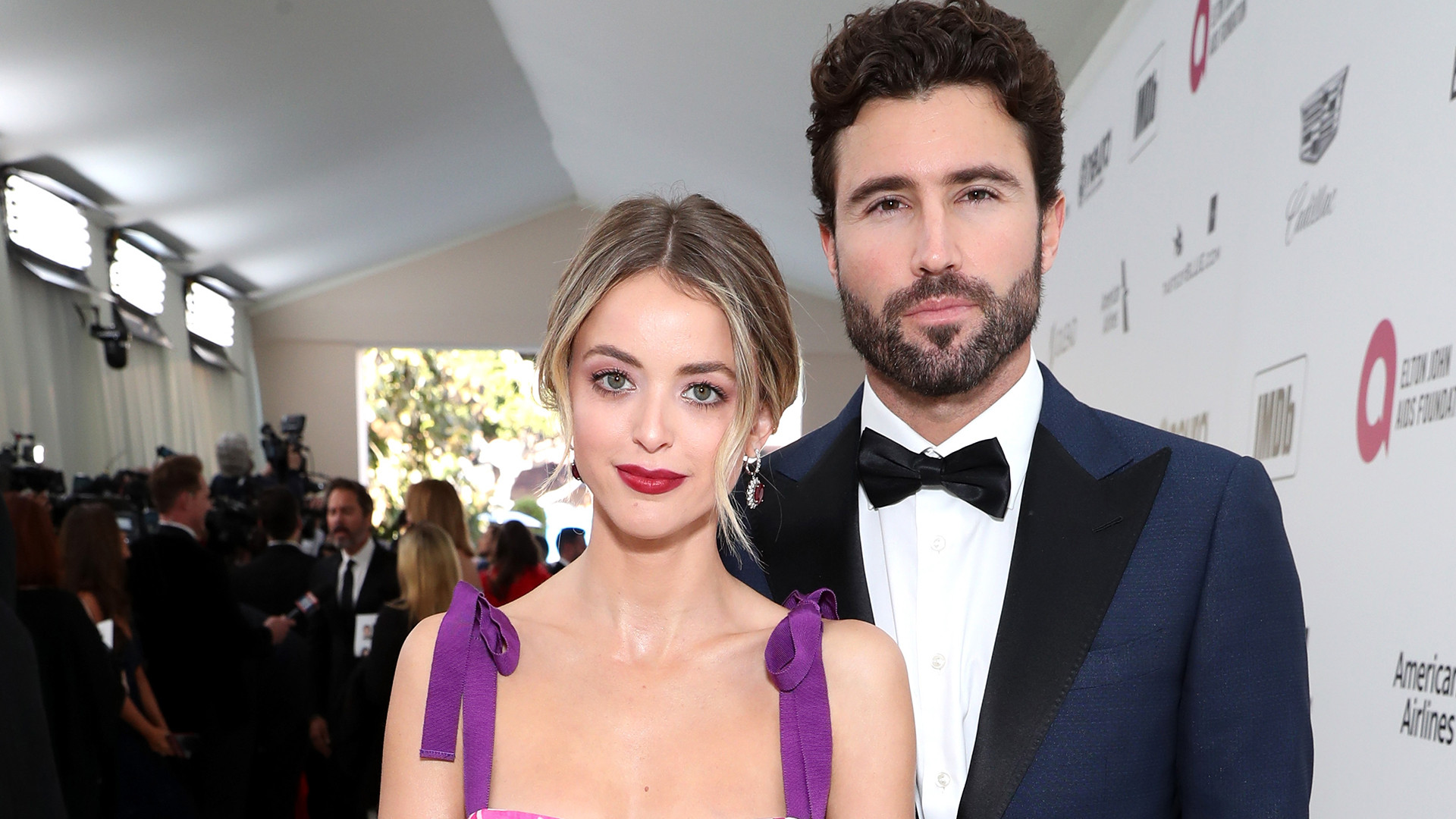 It’s been a long but, admittedly, juicy week watching the fallout from Miley Cyrus and Liam Hemsworth’s break-up – and her subsequent rendezvous with Kaitlynn Carter.

Miley and Kaitlynn rebounded from their respective splits – Kaitlynn announced the end of her relationship with Brody Jenner weeks earlier – with each other on an Italian vacation, and many have criticised the pair for being so public, so soon.

But at least one person has Carter’s back – Jenner, of all people.

In a statement posted to Instagram overnight, The Hills stars defended his ex.

“There is far too much negativity being directed at someone who I love and care about very much,” Jenner wrote.

“I feel the need to set the story straight. Kaitlynn and I have been best friends for 6 years, and we continue to be. We, like many others before us and many after us, grew in different directions over those same 6 years.”

“Kaitlynn is a wonderful person, beautiful and fun to be with, always a positive force in my life,” said Jenner, who ‘married’ Carter in Bali last year (although it turns out they never made the marriage official).

“We decided the best move for both of us was to keep our love for each other strong but move forward separately with our lives. I respect Kailtynn and care deeply about her. She deserves to be able to move forward in her life with respect and happiness.”

Carter responded with a red heart.

It comes as Miley released a song just a week after the split from Hemsworth that appears to reference the breakdown of their relationship.

“Move on we’re not 17, I’m not who I used to be/ You say that everything changed? You’re right, we’re grown now,” she sings in Slide Away.