Brody Jenner and Kaitlynn Carter Split After One Year of Marriage

Er, except they were never actually married …? 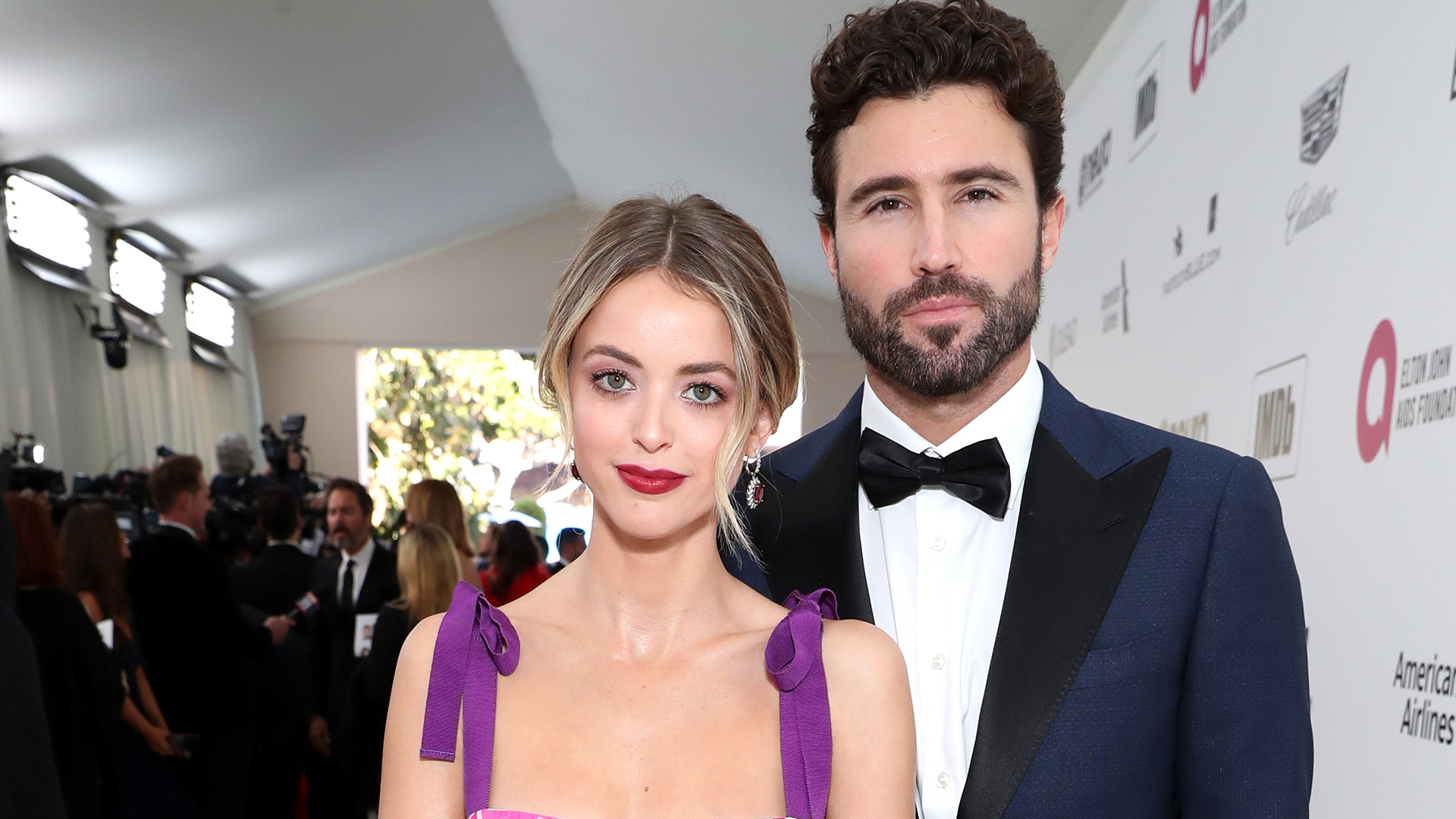 It’s over for Brody Jenner and Kaitlynn Carter.

The couple announced the split in a statement from Jenner’s rep, which read:

“Brody Jenner and Kaitlynn Carter have decided to amicably separate.

“They love and respect one another, and know that this is the best decision for their relationship moving forward.”

It comes just over a year after Brody and Kaitlynn got married in a luxurious ceremony in Bali … except, apparently, their Indonesian wedding wasn’t for real.

A source told the New York Post neither Brody or Kaitlynn will be filing for divorce, because they are actually not legally husband and wife.

Brody and Kaitlynn’s relationship was a significant storyline in The Hills: New Beginnings, and according to the Post, the spotlight may have affected them.

Brody, 35, was angry when dad Caitlin Jenner chose to attend an HIV/AIDS fundraiser in Vienna instead of his son’s wedding in Bali.

When TMZ spotted the couple at LAX airport as they arrived back from Bali back in June last year, the photographer asked them if they would send a video to anyone who couldn’t make their nuptials.

“They should have gone if they wanted to see it!” Kaitlynn chimed in.

“If they want to see a video… if they ask for one, then sure,” Brody added.

Looks like we won’t be seeing Kaitlynn in season 2 of The Hills: New Beginnings – perhaps not Brody either, if the show contributed to the downfall of his relationship.