They got engaged three years ago 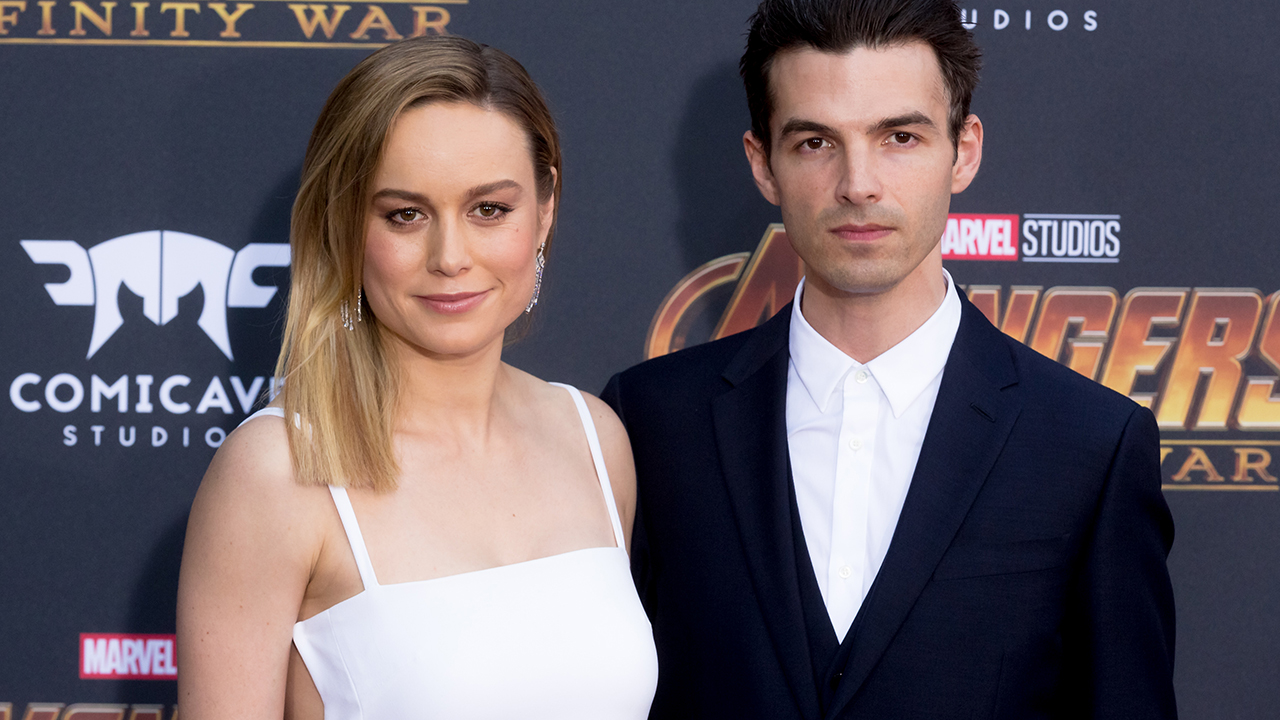 Brie Larson has called off her engagement.

According to People, Larson and Phantom Planet front man Alex Greenwald are not moving forward with their plans to wed after getting engaged three years ago.

“They have taken a step back from their engagement for the time being but they remain close,” a source said.

Following her win for Outstanding Female Performance by a Female Actor in a Leading Role at the Screen Actor’s Guild Awards in January 2016, Larson told Entertainment Tonight:

“He’s the other half of the equation, how can you explain support?”

“I mean, it goes beyond anything. He’s just my person, he’s my best friend.”

Then, during her Oscars acceptance speech where she took home the Best Actress gong for her role as Ma in Emma Donoghue’s novel-turned-screenplay Room, she professed her love on stage a second time, saying “Alex Greenwald, I love you.”

The couple is yet to confirm the report.

2019 is shaping up to be a big year for the 29-year-old. She stars in Captain Marvel and Avengers: Endgame.