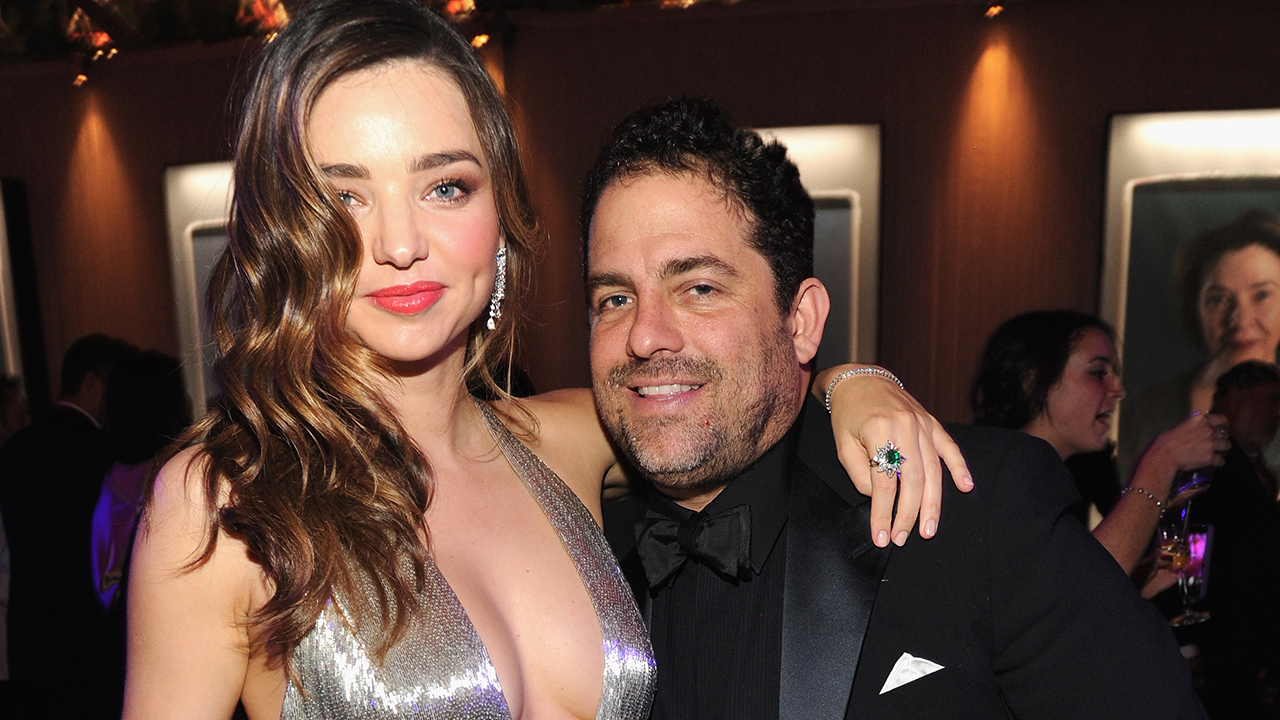 The latest Hollywood figure to face sexual harassment allegations is Brett Ratner, a film executive and friend and business partner of James Packer.

X:Men and The Newsroom star Munn alleges that when she once dropped food off to Ratner in his trailer on a film set, he pleasured himself in front of her to completion.

Munn wrote about the encounter in her 2010 memoir Suck It, Wonder Woman!: The Misadventures of a Hollywood Geek, although she did not name Ratner. 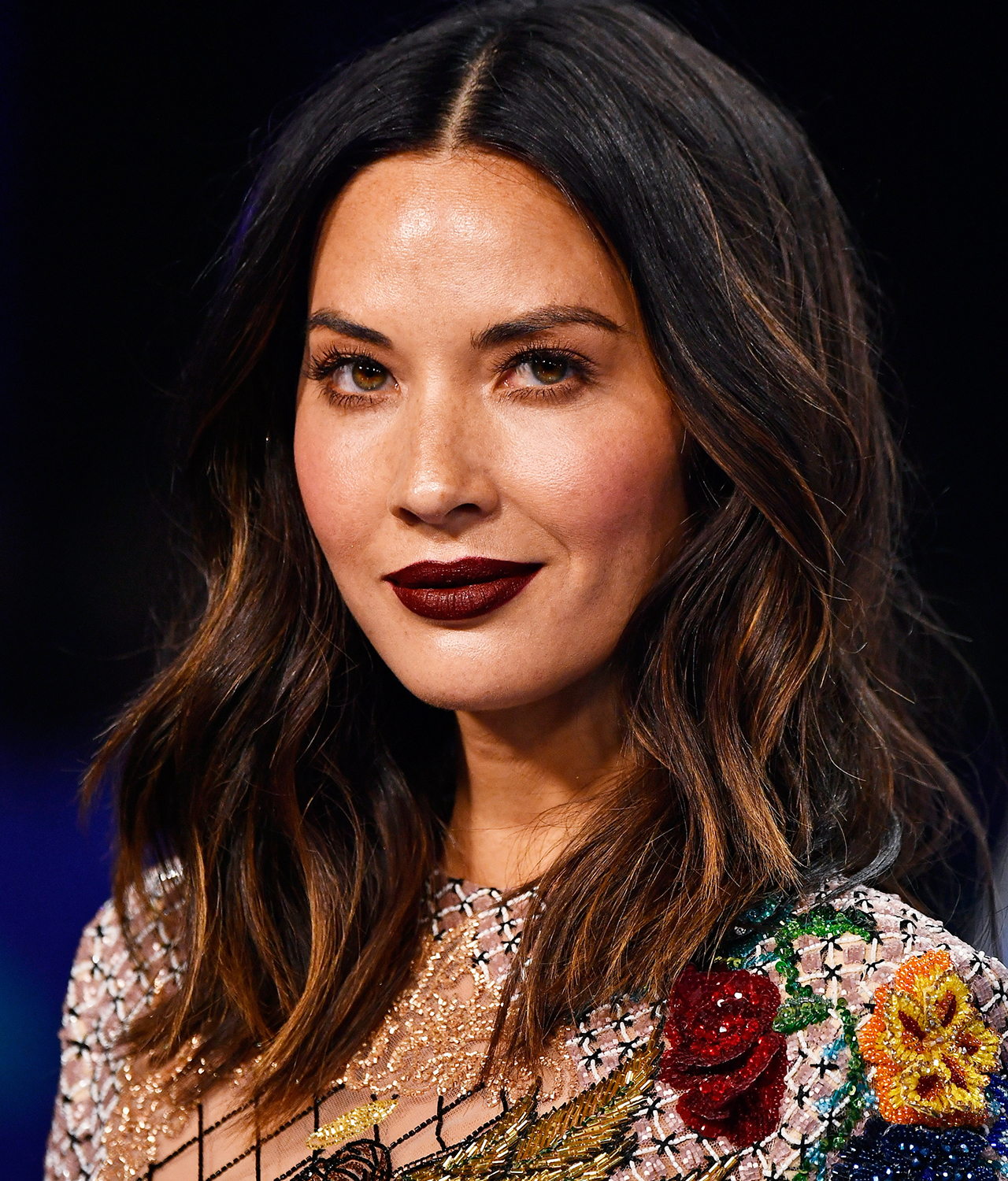 Henstridge alleges that she went to a party at Ratner’s house when she was 19. She told the newspaper that she woke up on the couch to find herself alone with him. She claims he blocked the door and refused to let her leave, and “strong-armed” her into performing oral sex on him.

“He physically forced himself on me,” she told the newspaper. “At some point, I gave in and he did his thing.”

The other women’s allegations include Ratner following them into the bathroom, showing them explicit images on his phone and talking about wanting to perform oral sex on them, and inappropriate, unwanted touching on a film set.

An attorney for Ratner has denied all the allegations.

In the wake of the Los Angeles Times report, Warner Bros told the newspaper it is reviewing a $450-million co-financing deal with the company.

Many have come out in support of Munn and the other women accusing Ratner.

Jessica Chain tweeted a link to the story and wrote ‘YEP’ in support, while Amber Tamblyn tweeted “I know a woman who was too scared to go on record for this story. I stand with them all. This is not easy to do.”

Phoebe Tonkin tweeted to Henstridge “Everyone is with you. It’s about time.”

Ratner is the latest high profile Hollywood figure to be accused of sexual harassment after Harvey Weinstein, James Toback and Kevin Spacey. 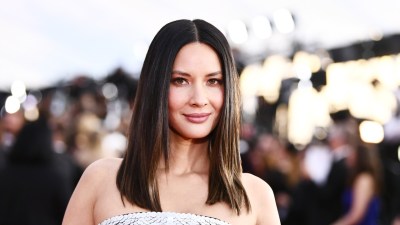 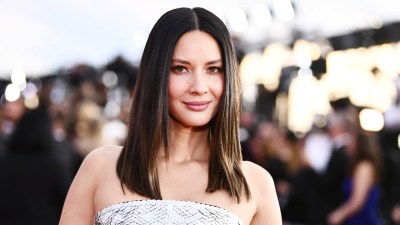