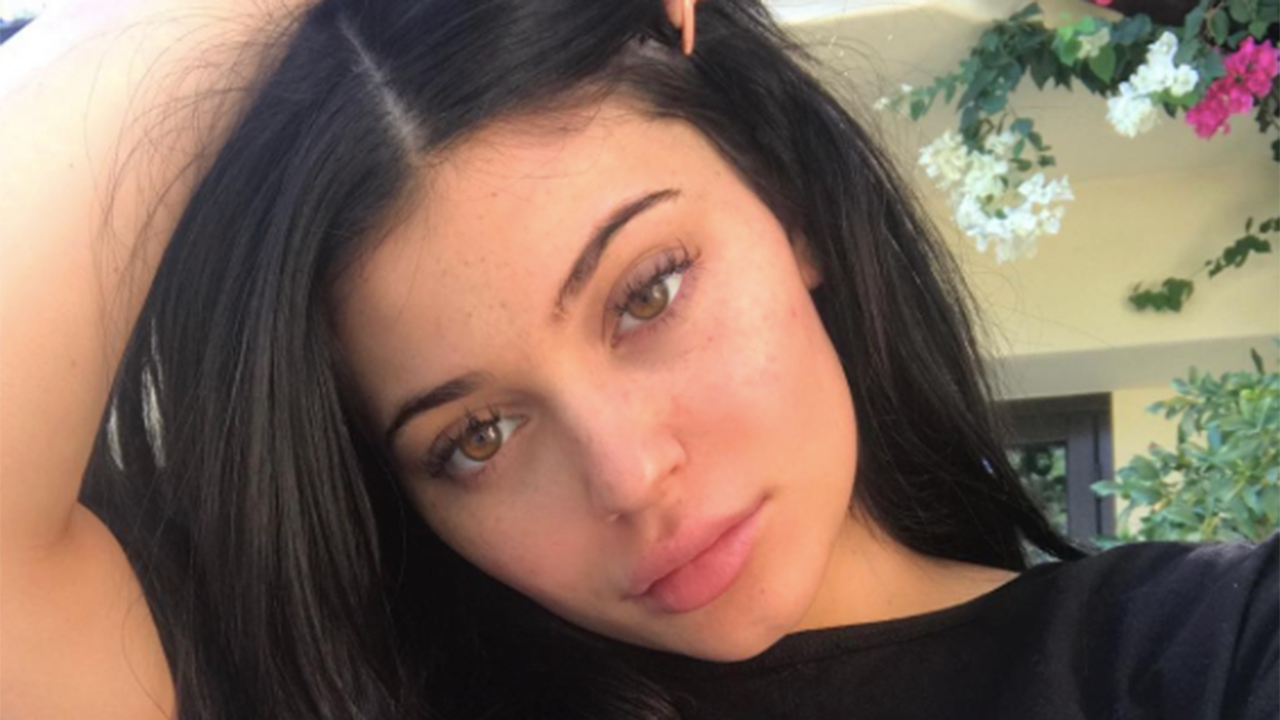 And we thought we were coming into work today to report on Justin Timberlake’s Super Bowl halftime show. Trust though for the Kardashian family to takeover the biggest sporting news story in the world with another even bigger story: Kylie Jenner has given birth to a baby girl.

In official confirmation on her Twitter page, the 20-year-old reality star and makeup mogul has welcomed a daughter into the world with boyfriend rapper Travis Scott.

Jenner has also released a short film documenting her pregnancy – and addressed to her daughter – so you can actually see what she went through.

A source has confirmed to E! news that Scott was ecstatically showing pictures of the newborn to all his crew. Jenner’s mother Kris, sister Kim Kardashian West and best friend Jordyn Woods were spotted at the hospital in Los Angeles.

The couple have not decided on a name yet.

Speculation swirled in September 2017 that Jenner was indeed pregnant. Others believed it was a ploy for publicity. Regardless, Jenner kept a low profile and remained out of the spotlight. No clear full body shots were ever photographed.

More to come as the story develops. 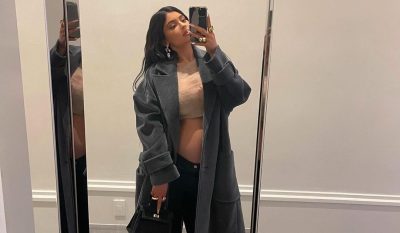 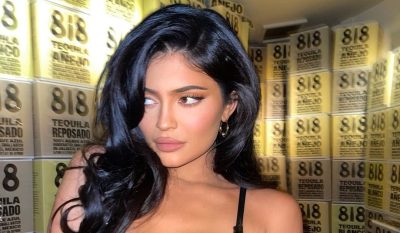