He’s not ready to let go of Jackson and Ally 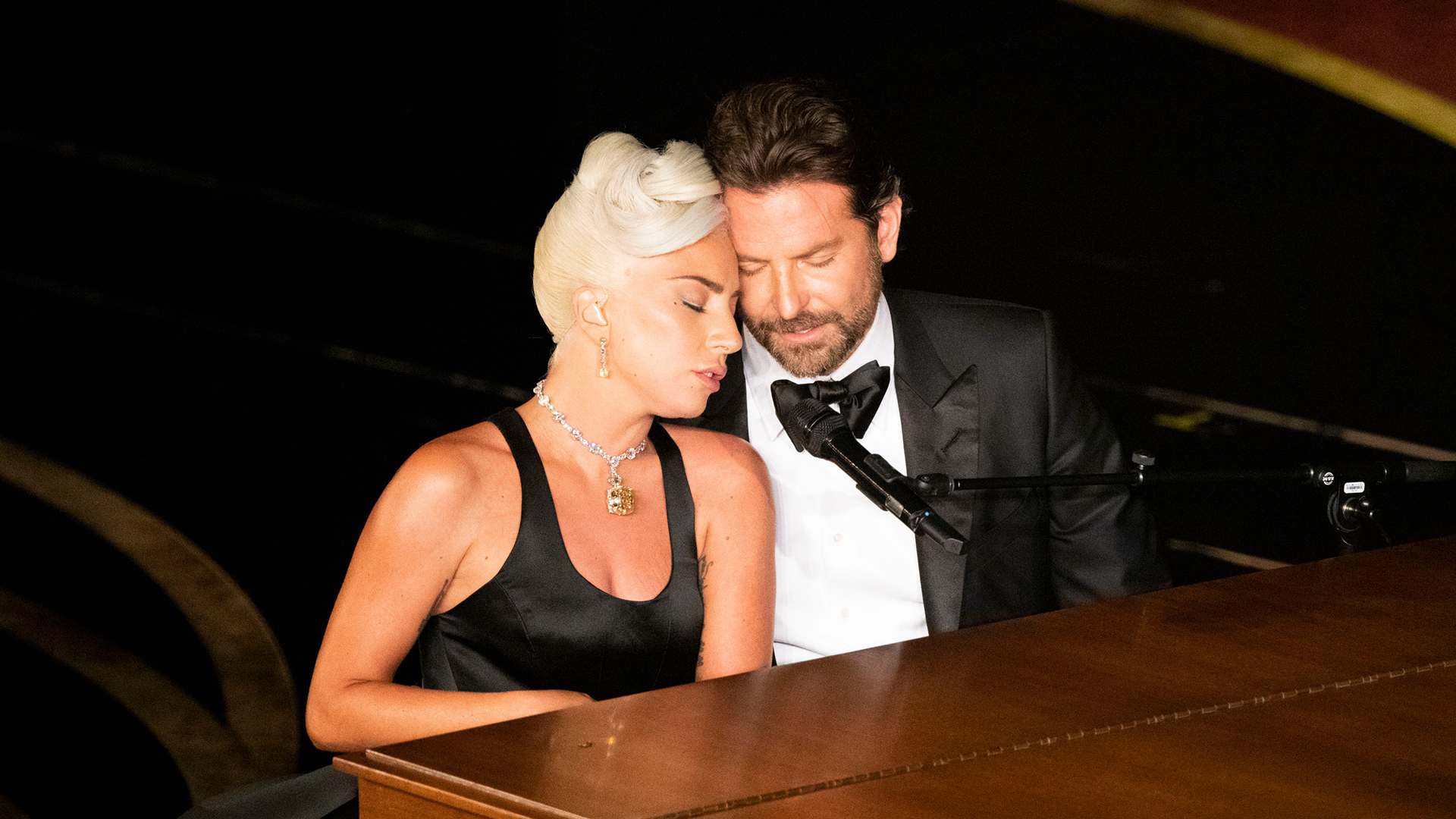 The actor teased A Star Is Born fans when he appeared on The Ellen Show overnight, telling host DeGeneres he wants to reunite with Lady Gaga to perform their iconic roles of Jackson and Ally once again.

“What I thought would be a cool thing to do, maybe one night, would be like a live reading of the script and sing all the songs as we read the script, like at the Hollywood Bowl or something,” Cooper mused.

We can only hope.

Reflecting on Cooper and Gaga’s viral Oscars performance of Shallow, which had many convinced they were in love, he thanked his co-star for helping him through it.

“I actually wasn’t nervous, because I just worked so hard … I worked really hard, and Lady Gaga is so supportive,” Cooper said.

“But it was terrifying,” he recalled. “Because I’m not a singer and I didn’t sing before this movie, so it was really crazy. It just shows you if you do work really hard, and you’re with supportive people, then you can do things you never dreamed possible.”