Even the most accomplished of celebrities use public transport. For Bradley Cooper however, the actor has recalled being held up at knife-point on a New York City subway as he travelled to pick up his two-year-old daughter from school during October, 2019.

In an interview with the Armchair Expert podcast, Cooper told the co-host Dax Shepard that in a bid to remain “incognito” he was wearing a cap, sunglasses and noise-cancelling earphones. “I used to walk around New York City all the time with [headphones] on — and this was pre-pandemic — and I was on the subway, 11:45, to pick Lea up downtown at Russian school, and I got held up at knifepoint,” Cooper told the outlet.

He continued, “I realised I had gotten way, way too comfortable in the city. My guard was down.”

He recalled that a man had begun to approach him at the end of the carriage and initially thought they may have wanted a picture. “I look down and I see a knife. I remember thinking ‘That’s a nice knife.’ ”

“Now, I had my headphones on the whole time so I can’t hear anything. I’m just listening to music. It’s scored, the whole thing is scored,” the A Star Is Born actor said. “I see the person’s eyes. I’m taken by how young they are. And then, I’m sure you were taught this, you don’t ever run from knife, you just try to, like, stay there.”

As if he was reliving a character from Limitless, Cooper explained that he “knocked” the attacker’s arm and ran to escape the train, jumped the turnstile and managed to capture a photograph of the man before approaching police. “Then I got back in the subway and picked up my daughter,” he said. “It was crazy.”

Cooper shares his four-year-old daughter Lea De Seine with ex, Irina Shayk. The actor is preparing to appear in Fox’s Nightmare Alley out from January 20, 2022. 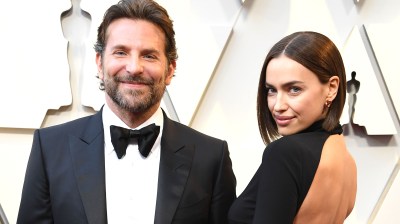 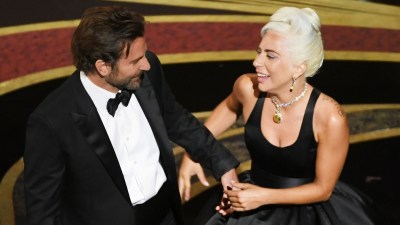 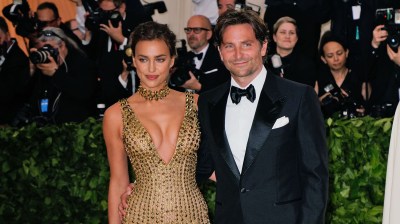 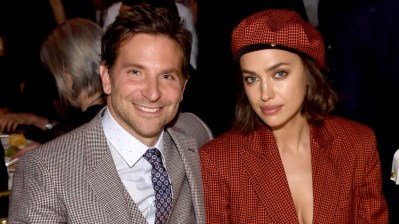