They’re feuding as their divorce battle drags on 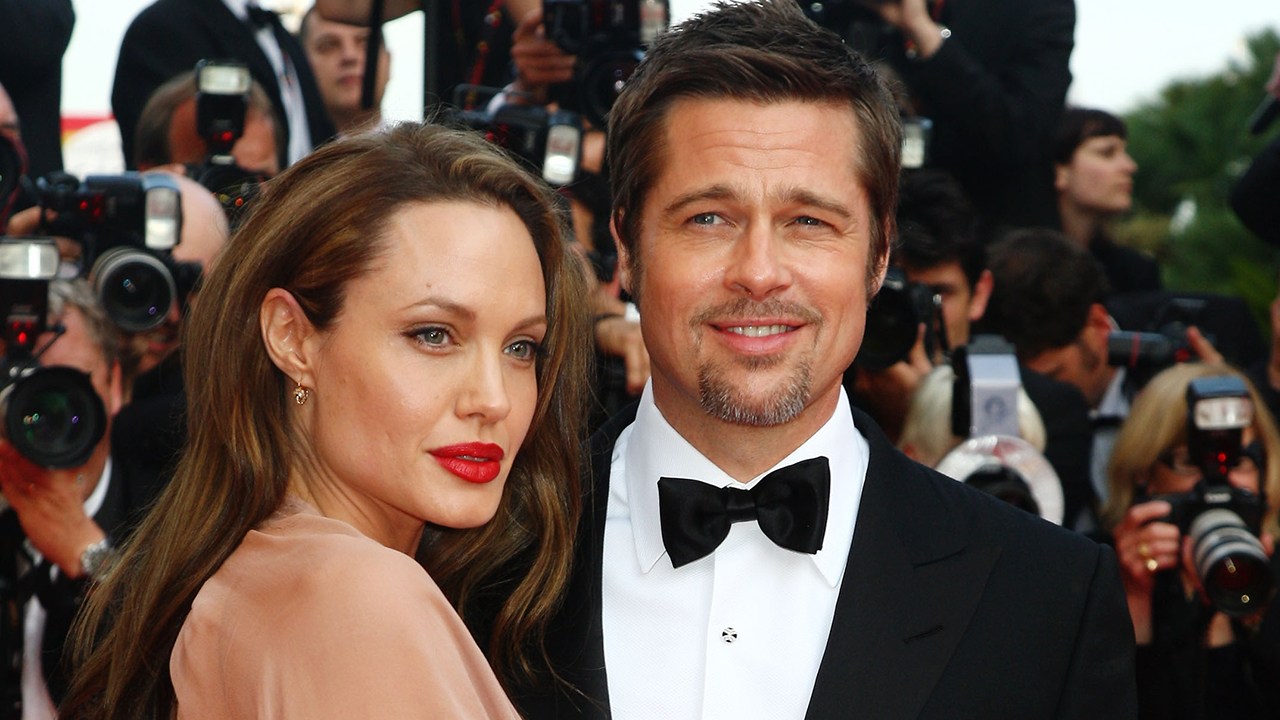 It’s been almost two years since Angelina Jolie and Brad Pitt announced they were filing for divorce, but the legal proceedings are still not resolved.

The ex-couple are butting heads yet again, this time after Jolie accused of Pitt of not giving enough child support money to their six kids, who are mostly in Jolie’s care.

But Pitt’s lawyer has hit back at the claim, alleging that Jolie is attempting to paint her ex as a “deadbeat dad” and “manipulate” media coverage of their split.

According to the documents, Pitt also “adamantly disputes the contention the he has not paid significant child support,” claiming he loaned Angelina USD $8 million to buy the home she currently lives in with their kids, and has spent over USD $1.3 million paying bills to assist Jolie and the children.

At present, the couple have a temporary custody arrangement which involved Brad spending time with his kids in London recently where Angelina is working. Deciding on a formal agreement is part of the divorce proceedings. Brad wants joint-custody of Maddox, 16, Pax, 14, Zahara, 13, Shiloh, 12, and twins Knox and Vivienne, nine.