The couple had kept it a secret until now Blake Lively and Ryan Reynolds are vigilant when it comes to their children’s privacy – the family’s appearance to celebrate Ryan’s Hollywood Walk Of Fame star last week was the first time either of their daughters had been seen in public.

Blake and Ryan had also chosen not to announce their three-month-old daughter’s name after her birth in September, but it appears they’ve eased up on the secrecy – Us Weekly reports the actor couple named their second child Ines (pronounced ee-nezh).

The name has its origins in Portugal and is popular in Latin America. In recent popular culture, Inez was the name of Rachel McAdams’ character in Woody Allen film Midnight In Paris (Blake starred in Allen’s film Café Society this year). 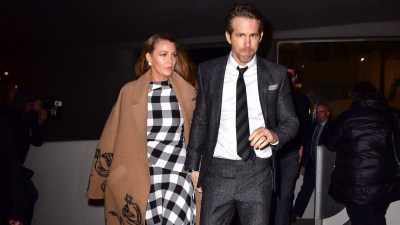 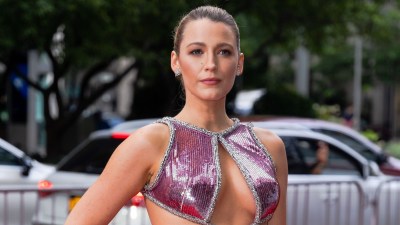 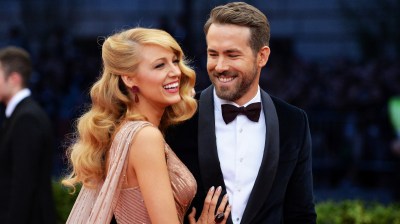