Should the fraudster who stole millions be released from a life of cheese sandwiches? Vote. 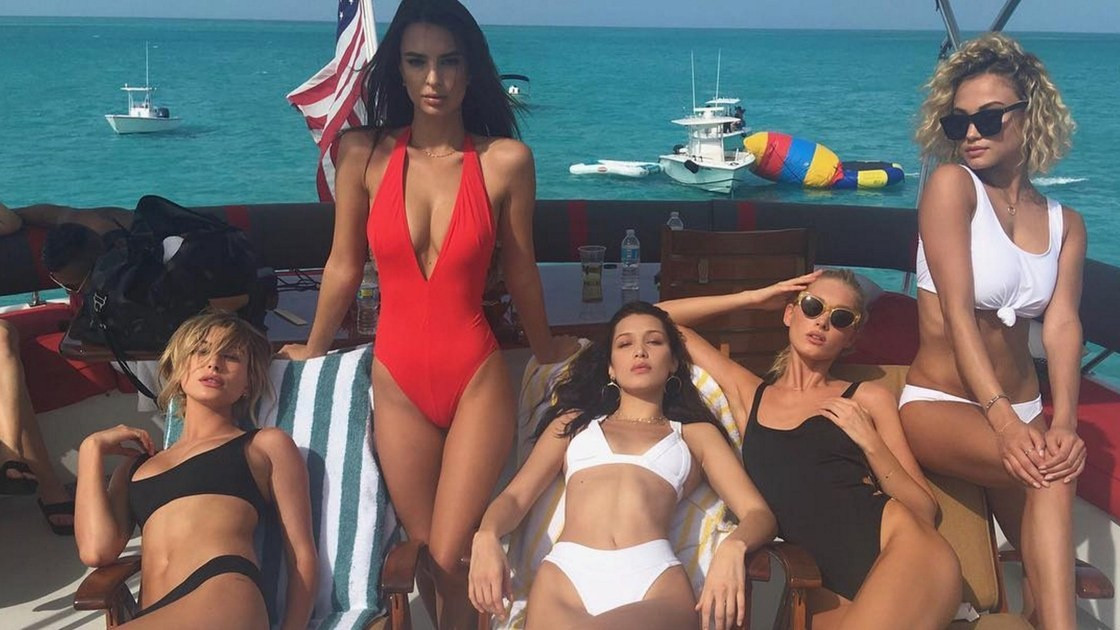 My colleagues and I have this rhetoric at work whereby, as deadline looms, we imagine how far into the ill-fated Fyre Festival we are. While we don’t envisage GRAZIA to ever be a disaster, any editor will tell you the days leading up to print are very stressful. “The white tents have been erected” says one editor. “Same. But it hasn’t flooded yet,” says another. “Oh, I’ve just got my mattress and its soaking,” says one freelancer who we swear wasn’t a part of this game but alas, here we are. “I’m in the canteen line waiting for my cheese sandwich,” says a fourth member of the team. “What happens if the magazine is printed and we find ourselves in an Andy King situation where someone will have to ‘take one for the team’ to right the typo on the cover?”

On a scale of 0 – Tiger King, it was all we could talk about.

The intrigue surrounding the bro-ish, fraudulent entrepreneur Billy McFarland has just resurfaced amid his request for an early release from prison due to concerns over the coronavirus pandemic. McFarland was sentenced to six years in prison for two counts of wire fraud after hyping the ill-fated event as a luxury experience in the Bahamas. People that paid a minimum of $12,000 to attend Fyre Festival arrived to find utter chaos: half-built grounds, feral dogs, nowhere to sleep but disaster relief tents, and certainly no music. It was promoted by the likes of Hailey Bieber, Emily Ratajkowski and Bella Hadid.

“Mr. McFarland has informed us that he has pre-existing conditions that make contracting COVID-19 easier, and which increase his potential to suffer severe health issues and death if he does so, including being diagnosed with asthma as a teenager,” McFarland’s lawyers said in a filing obtained by The Wrap. “Further, he has informed us that he was diagnosed on the ‘extreme’ scale of the allergy spectrum, for issues related to breathing and his cardiovascular system, and that he has experienced heart issues since his early 20’s.”

“Mr. McFarland is not a risk to the community nor a threat to public safety. The crime to which he pled guilty for was the non-violent financial crime of wire fraud. However, he is a low risk of recidivism for such financial crimes as he has explained that he has a supportive family that has attested to providing for his basic needs.”

On April 8, The New York Times reported that at least 1,324 confirmed cases and 32 deaths were linked to prisons and jails. 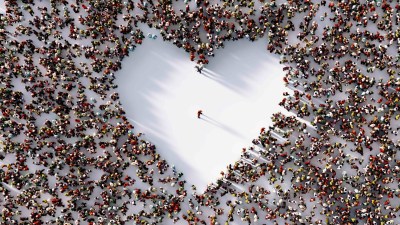 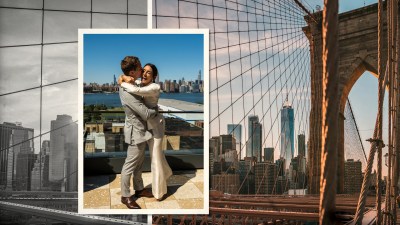 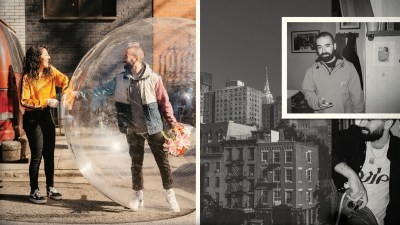