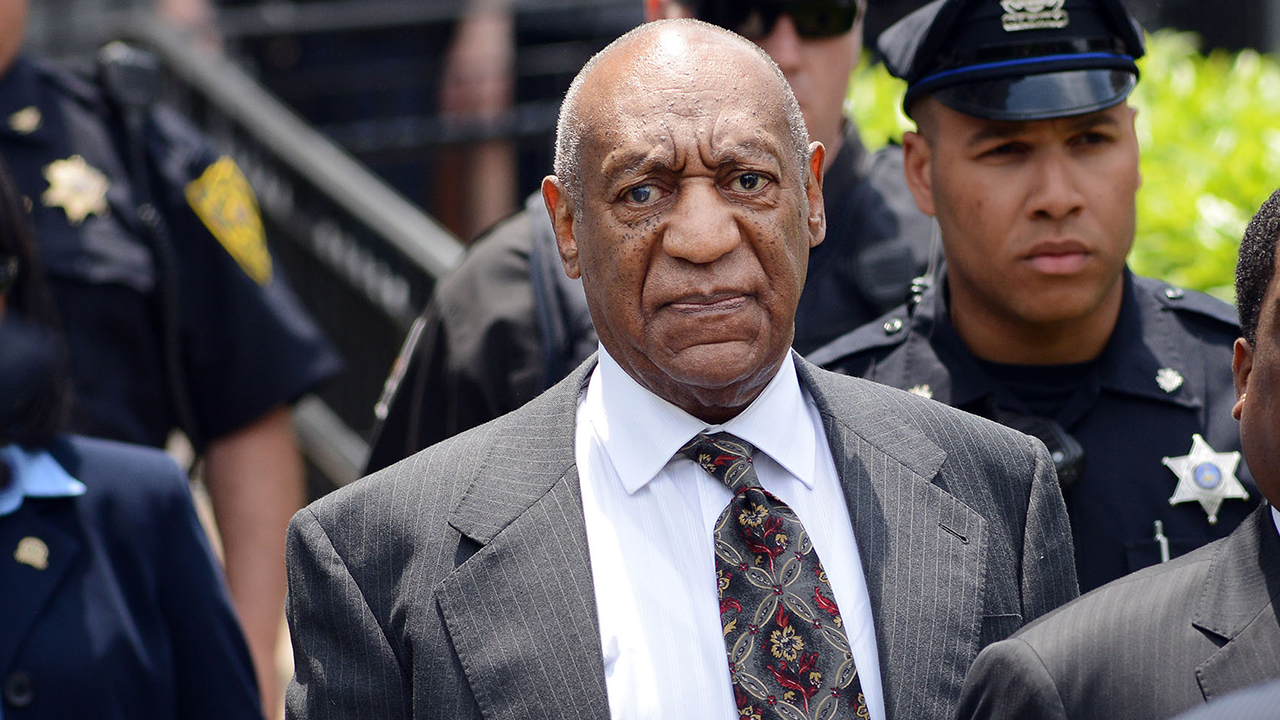 Bill Cosby has been found guilty at his retrial for sexual assault.

The jury found the disgraced actor and comic guilty on all three counts of aggravated sexual assault. He faces up to 10 years in jail and a maximum fine of $25,000 per count.

He was released on bail while he awaits his sentencing.

More than 50 women have publicly accused Cosby, now 80, of sexual assault, but this trial pertained to allegations made by Andrea Constand. She alleged he drugged and sexually assaulted her in 2004 at his Pennsylvania mansion.

Cosby claims he gave her some Benadryl to “relax”, and that the pair had consensual sex that night. But Constand claims it was not consensual.

Incapacitated, unable to speak or move, in an arrest affidavit Constand said Cosby was “fondling her breasts, put his hand in her pants… penetrated her vagina with his fingers” and “took her right hand and placed it on his penis.”

At the trial, the judge permitted other Cosby accusers to testify against him. Model Janice Dickinson delivered testimony about a night in 1982 when Cosby drugged and raped her.

He has denied any wrongdoing.

topics: celebrity, bill cosby, me too 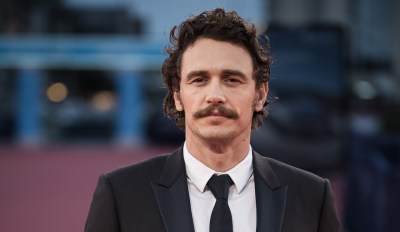