How did this get through an editor?

Surely heads rolled over in a boardroom in Jamestown in New York overnight. American newspaper Post-Journal very unfortunately hit print on an interview with Julia Roberts, accompanied by a headline with a spelling error so glaring, we wonder if the sub-editor made it out of the office alive.

“Julia Roberts Finds Life And Her Holes Get Better With Age”. That’s right, her holes. While the newspaper attempted damage control protocol by printing a retraction, it was all over the internet. “Correction: A headline on Page D4 in Saturday’s Post-Journal should have read ‘Julia Roberts Finds Life And Her Roles Get Better With Age,” the newspaper said a day later. (But seriously, the ‘H’ isn’t even near the ‘R’.)

Actress and television host Busy Phillips was one of the first to add fuel to the headline fire. “This is why she’s a movie star,” Phillips posted on Twitter. “My holes have only gotten worse with age.”

“With age comes more complexity of possible parts,” Roberts had told the Associated Press in the interview that Post-Journal had published. “You know, I’m happy and I have fun at home, so it would take a lot for someone to say: ‘Look, you can play this part where you’re happy and have fun.’ Well, I just do that at home!”

While the whole error is an exercise in the importance of an editor, the Post-Journal wouldn’t have seen international readership and traction like this in years. 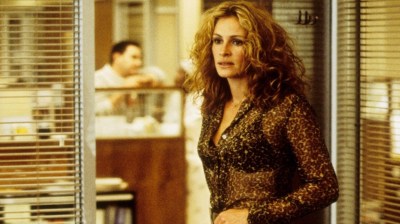 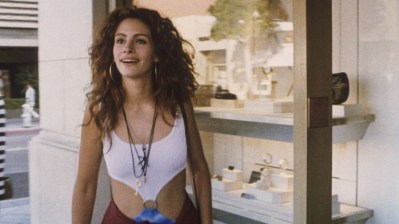