The Beyoncé x Balmain Collaboration that was peak Coachella 2018

This is one for the history books, for so many reasons

When an iconic fashion designer collaborates with their musical equivalent, you know you’re in for a treat – especially when it’s for the biggest music festival of the year. Doing things by halves isn’t Queen B’s style (or Balmain creative director, Olivier Rousteing’s for that matter.) With the singer already creating a buzz as the first black female headliner to perform at the festival, this exciting partnership took the highly-anticipated shows to a whole new level.

Balmain has been a source of the pop sensations performance wares in the past, like her Formation World Tour in 2016,  and this year’s looks were just as eye-catching as any other. Marni Senofonte, Beyonce’s stylist, approached Rousteing about creating looks for B’s Coachella appearances. The stylist was quoted by the French designer as saying, “The shows were all about survivors and that B was looking for something in a military style,” an aesthetic right up Balmain’s alley.

The girls, backup dancers and musicians, were all dressed head-to-toe in the finest custom-made looks, designed by the brand’s creative director himself. Swarovski crystals and classic Balmain black was infused in each look for the two-weekend-long event.

Through the collaboration, the Balmain Army added some of music’s biggest names to its cavalry, including the likes of Solange Knowles, plus Kelly Rowland and Michelle Williams who were performing for a surprise revival of Destiny’s Child.  The singer’s husband, Jay Z, also made a guest appearance on stage alongside her.

See below the iconic custom-made collection that helped make Beychella everything it was. 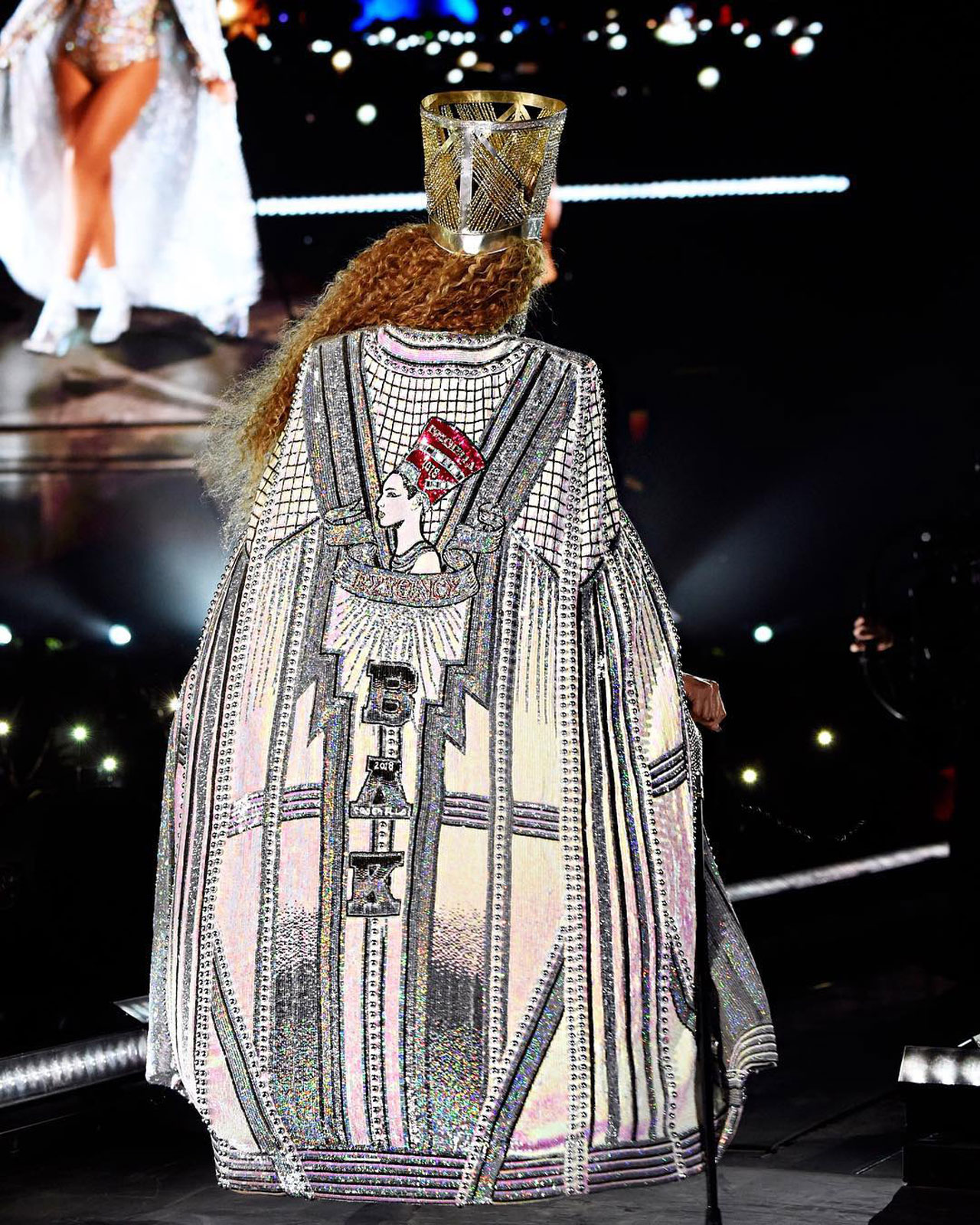 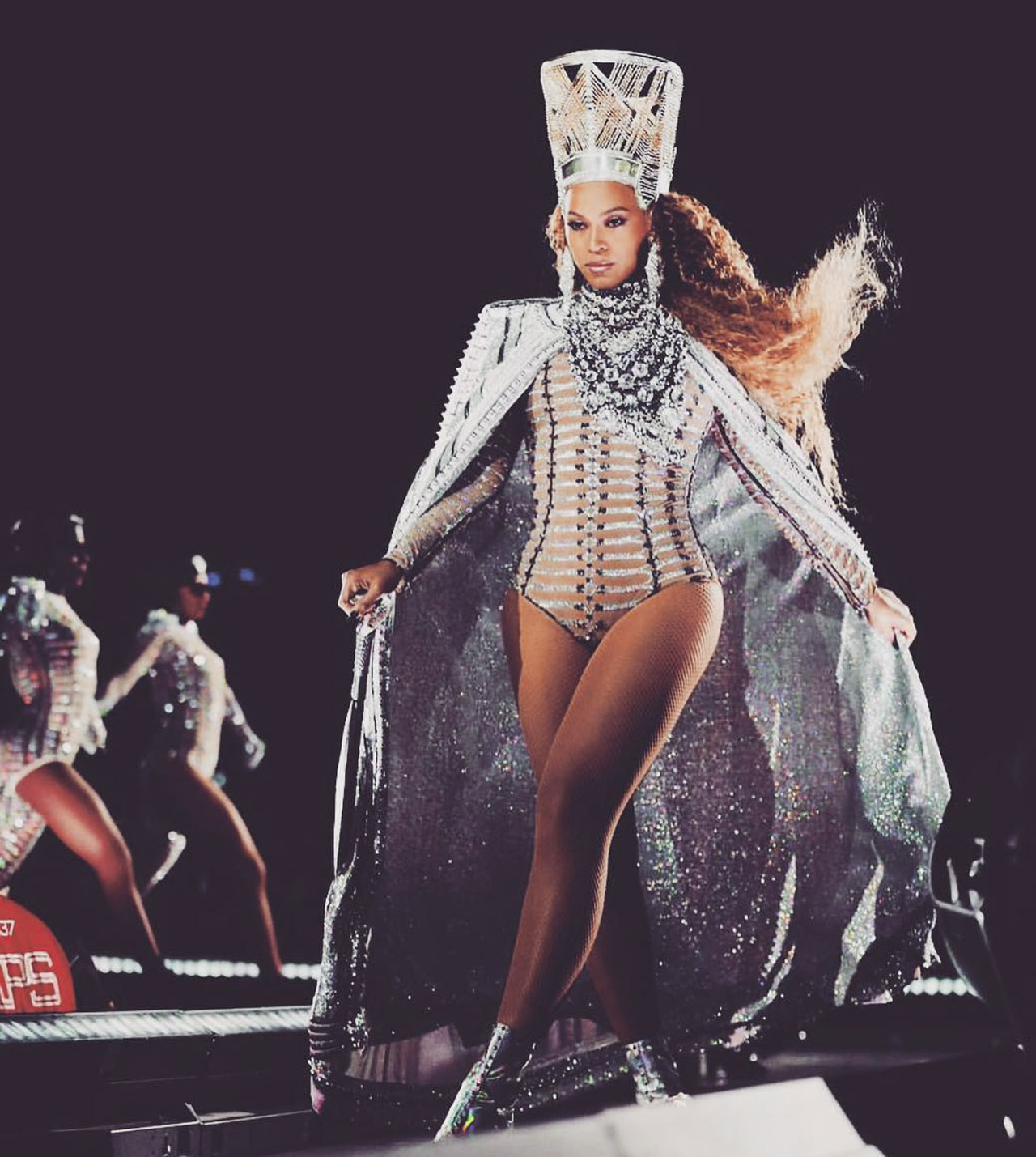 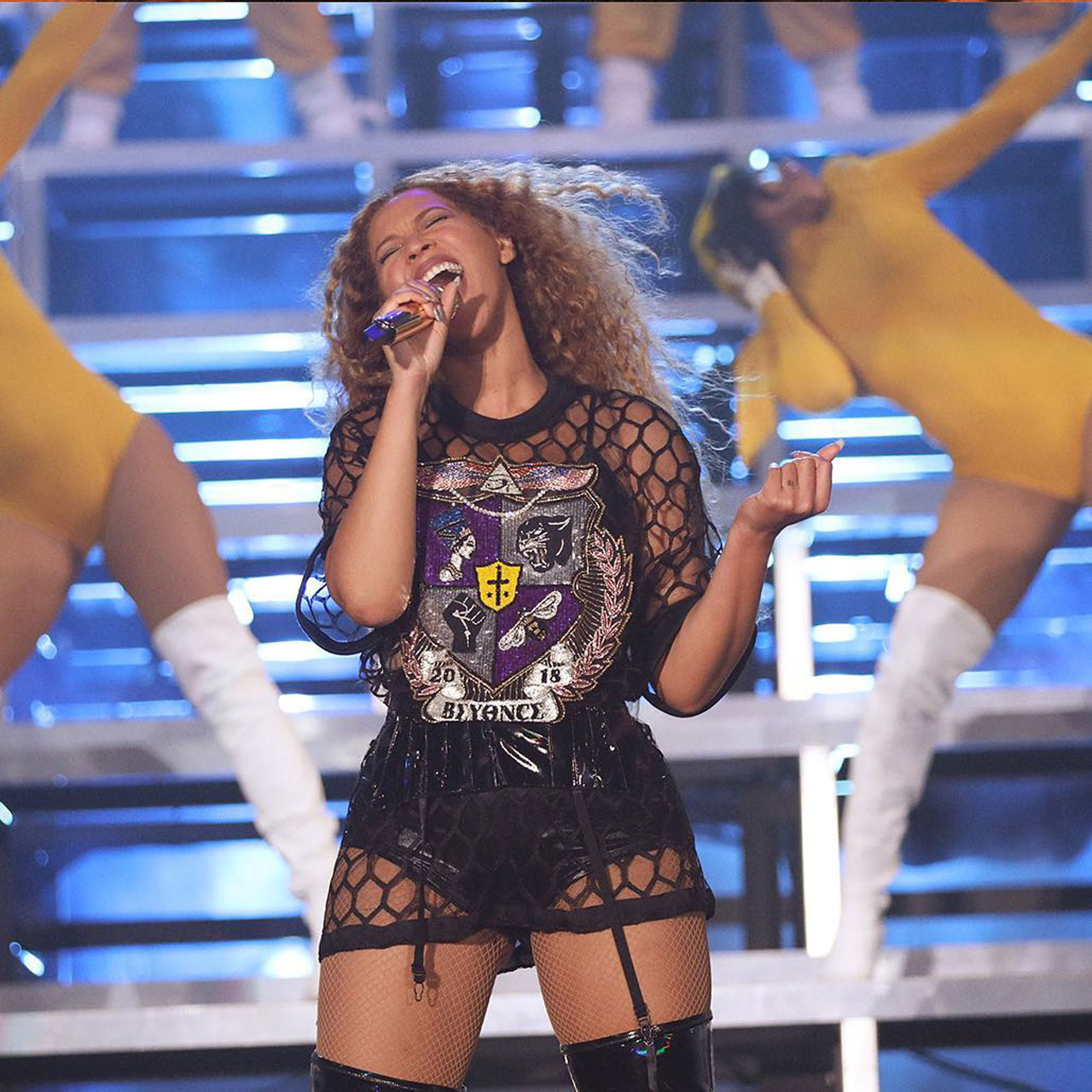 This netted, crystal-embellished dress was worn by the headliner at Weekend Two of the music festival
Credit: Instagram @beyonce 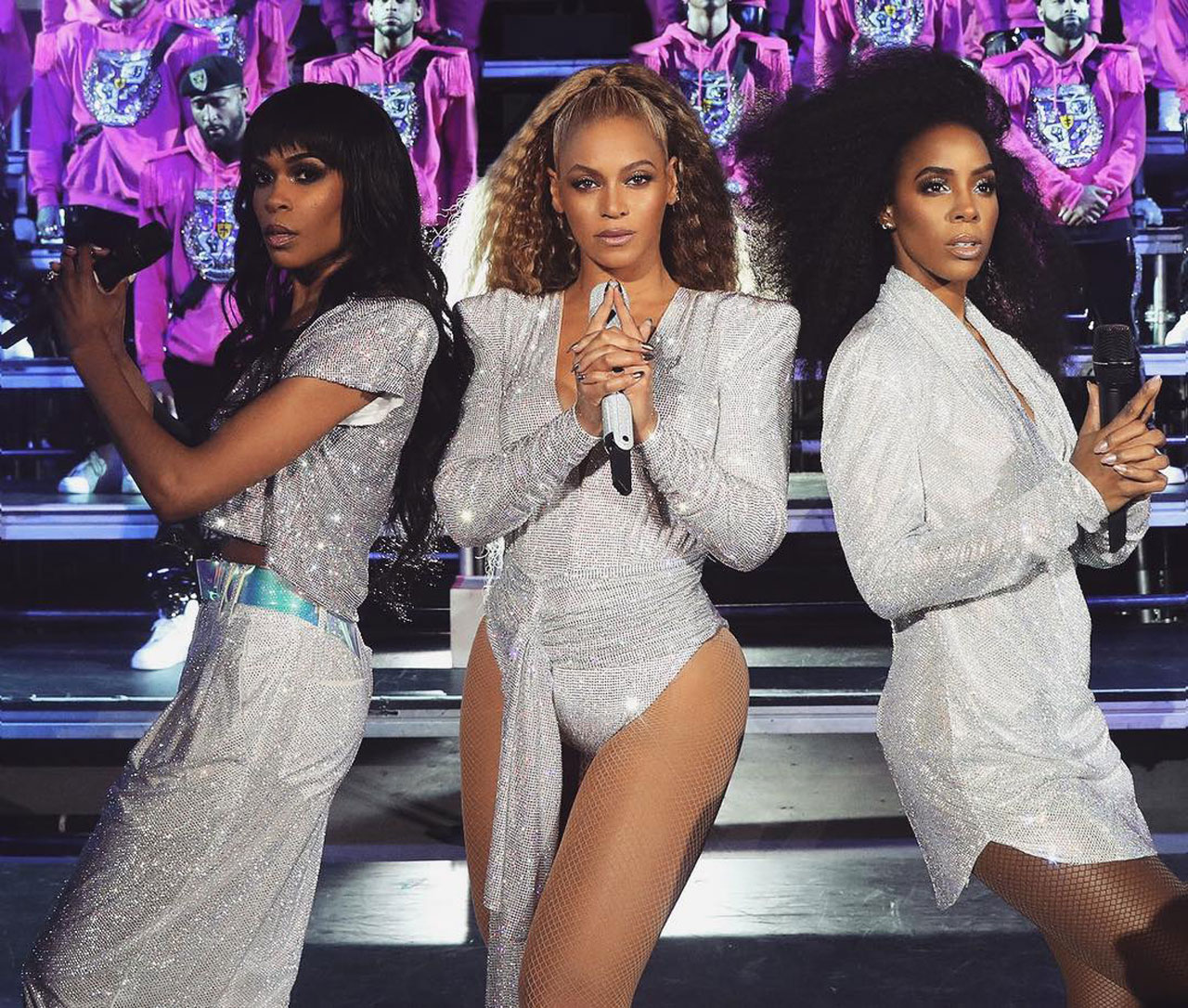 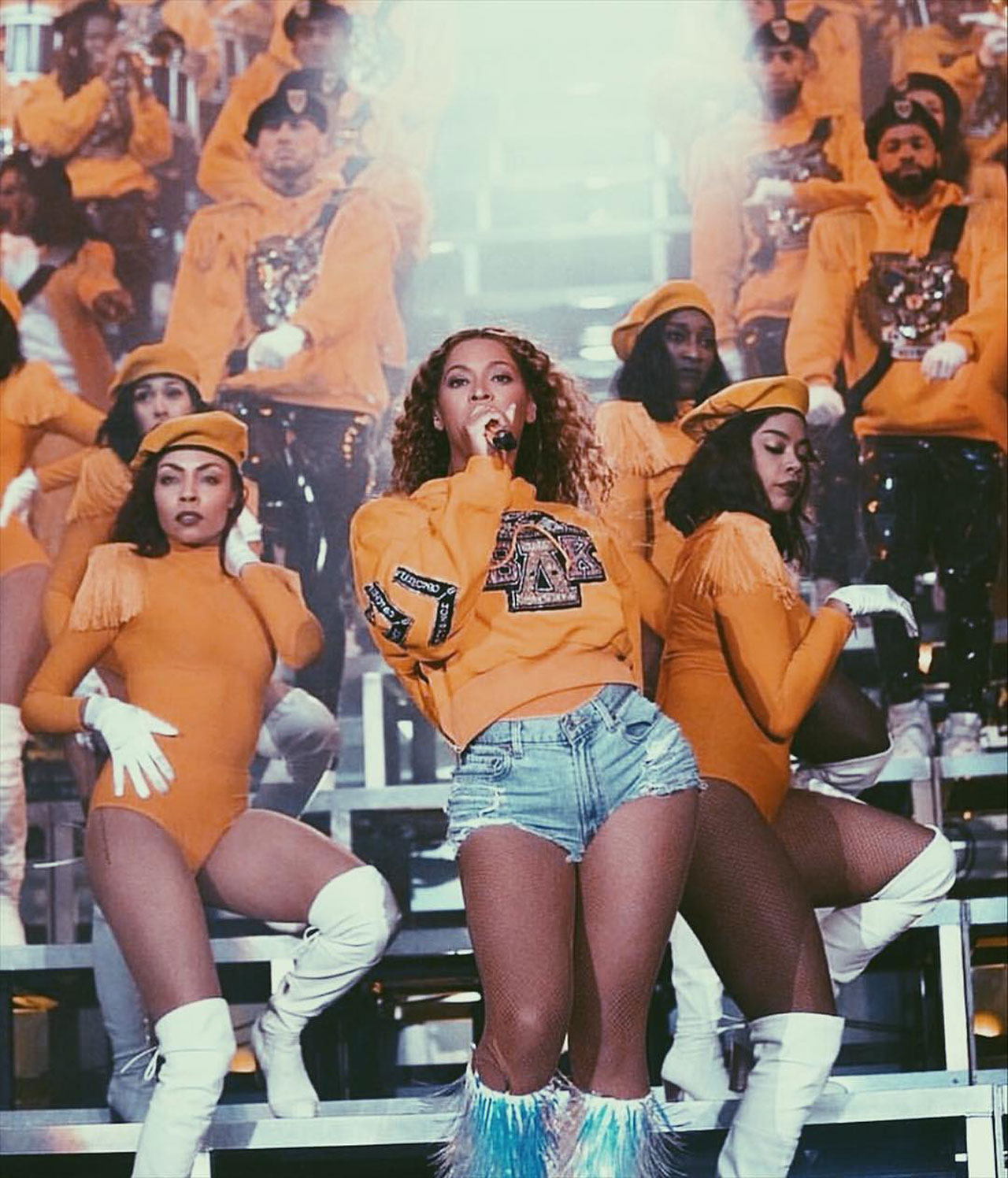 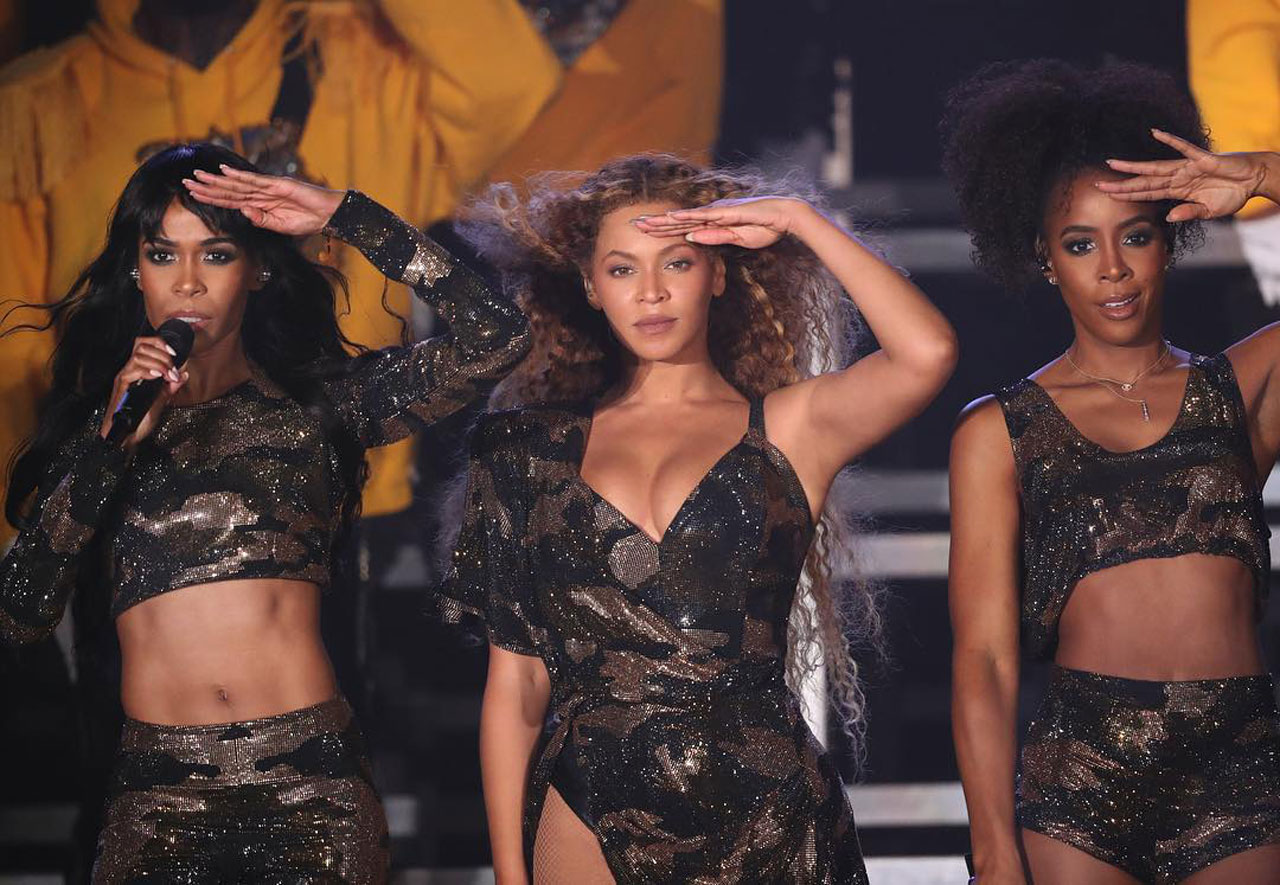 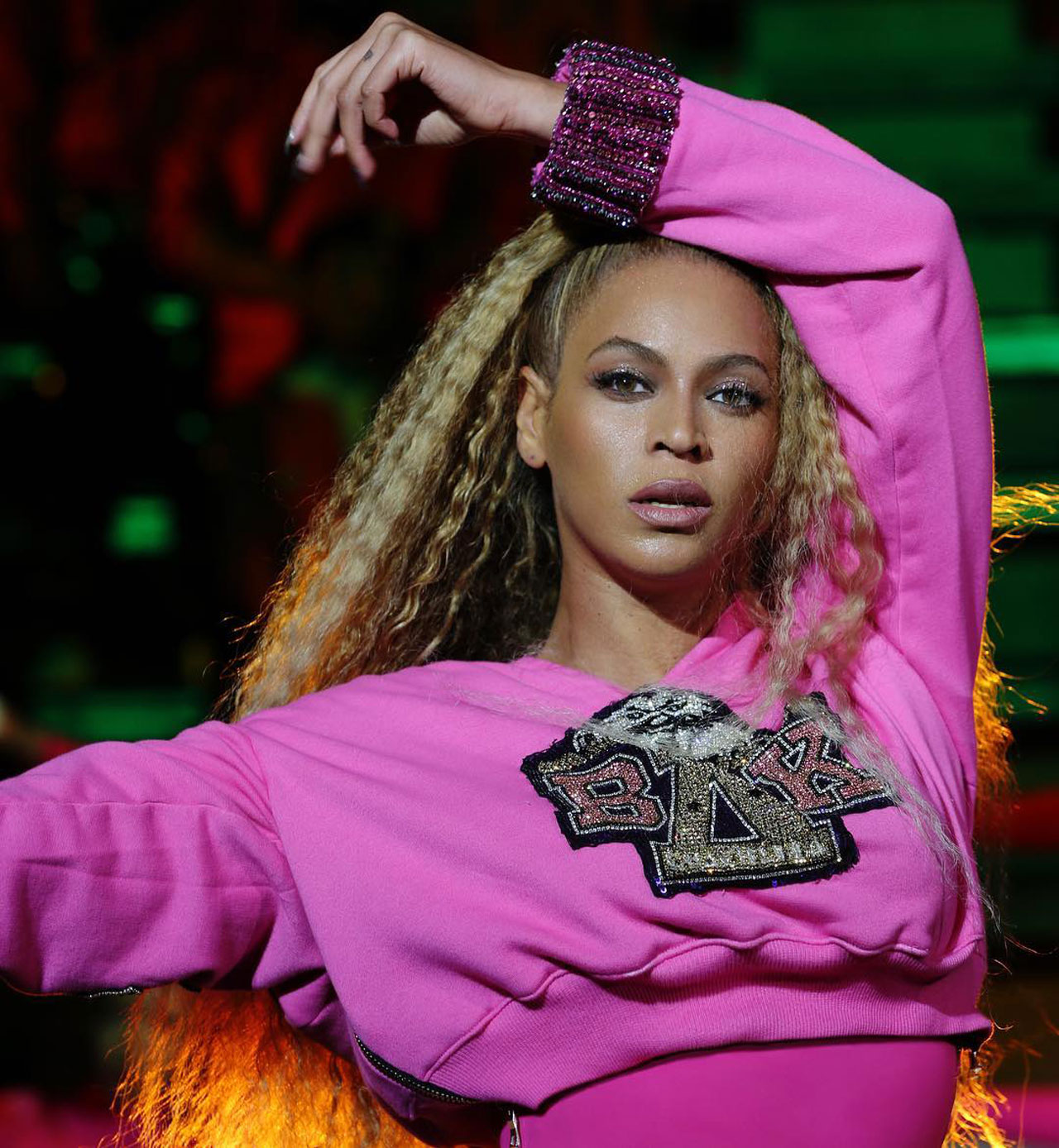 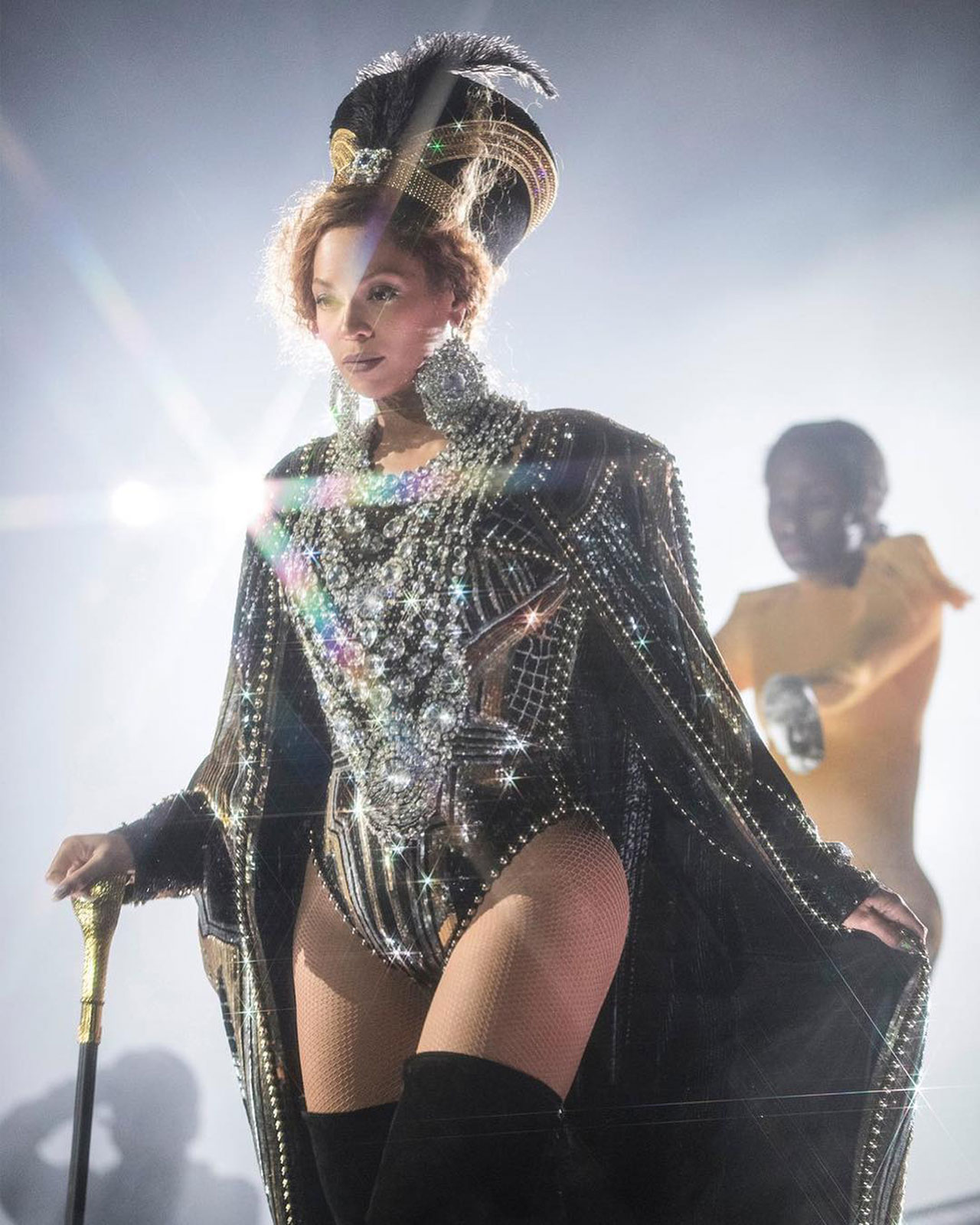 A black edition of the Swarovski-encrusted-cape worn by the singer at Weekend Two
Credit:  Instagram @balmain 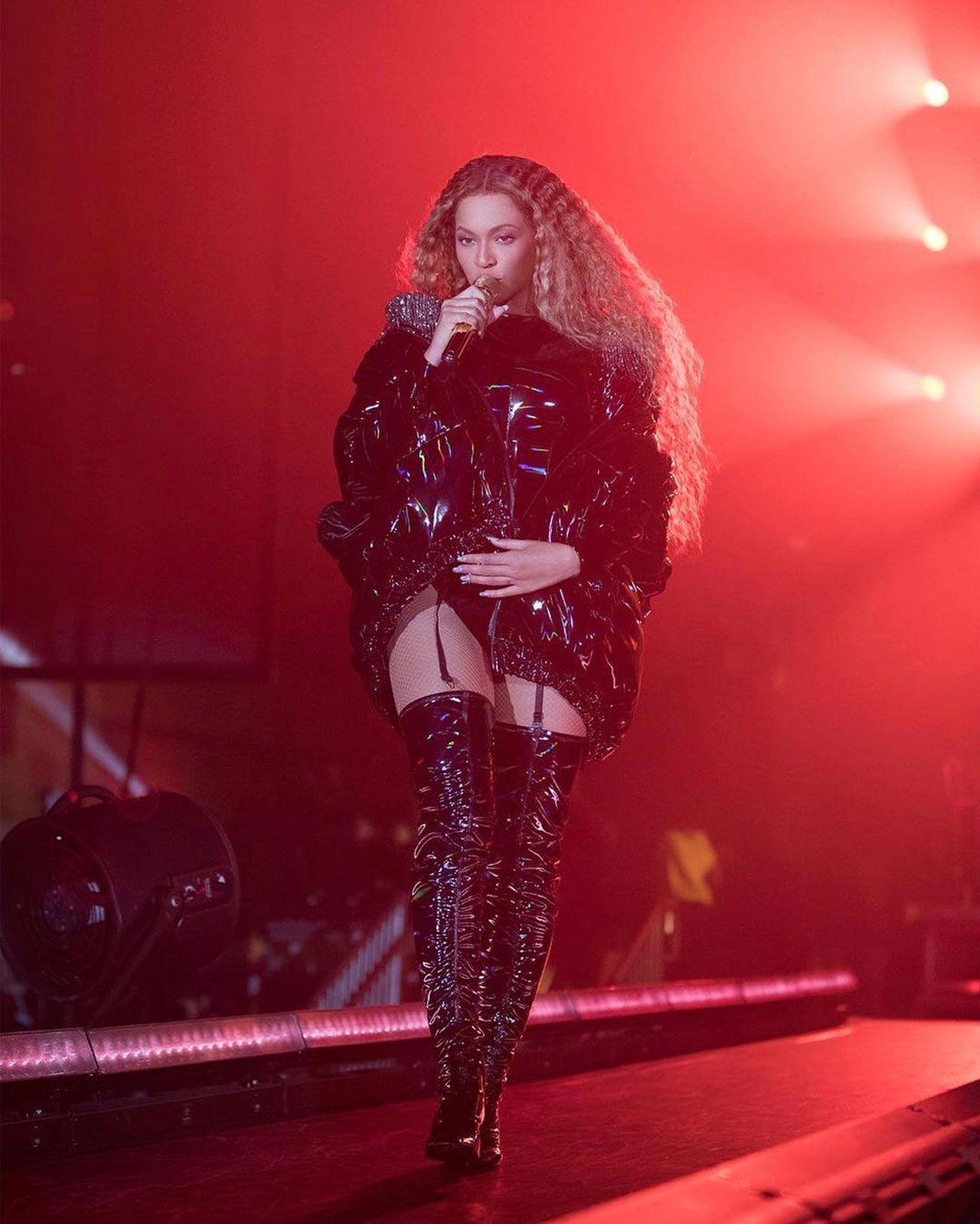 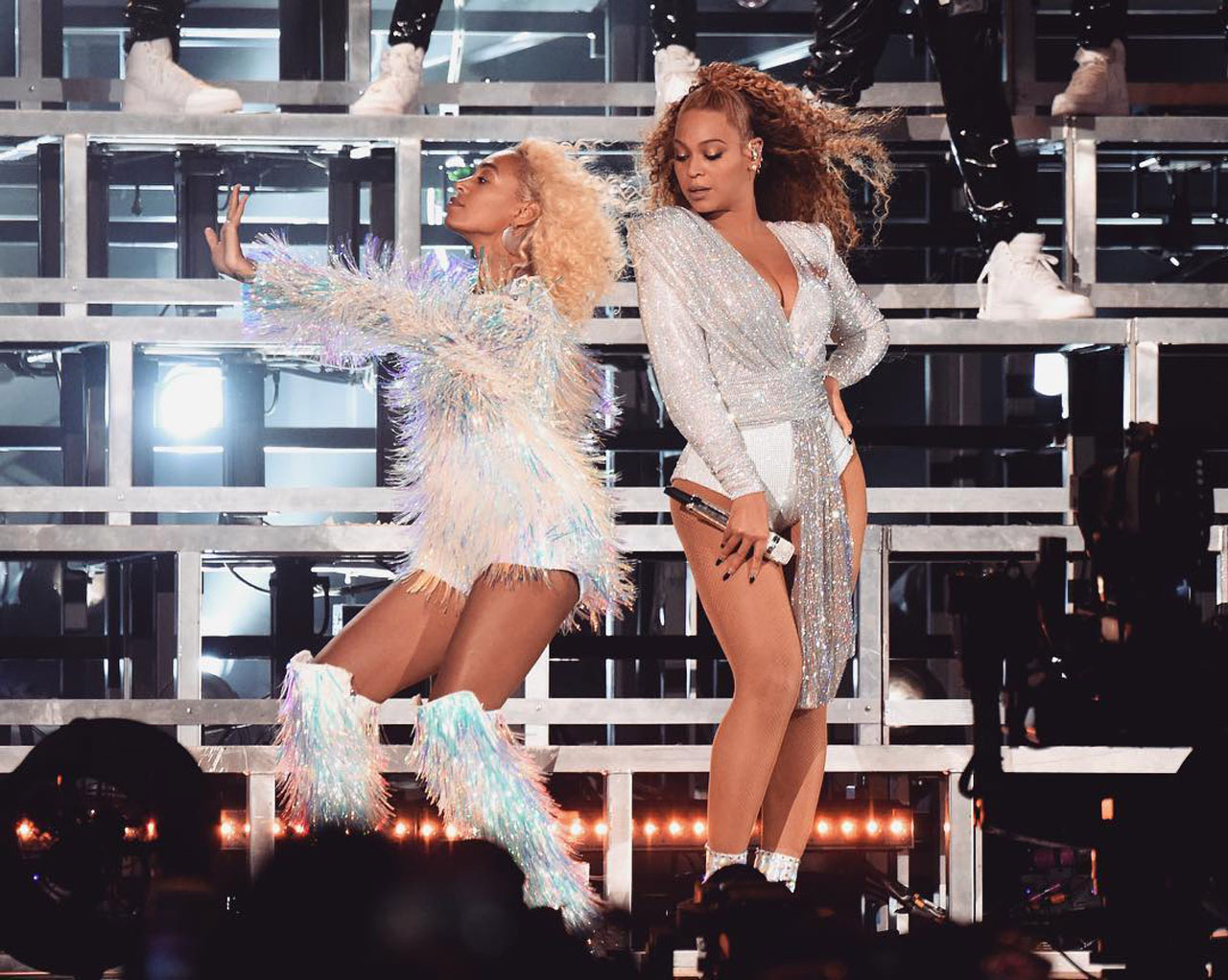 The King Of Couture, Jean Paul Gaultier, Is Calling It Quits After 50 Years
Next page