Stories of Met Galas Past: What Really Happened In That Elevator in 2014?

When you watch Homecoming on Netflix, you barely even think of that physical fight in the elevator between Beyoncé’s sister Solange and her husband Jay-Z, do you? Blame it on the JaQuel Knight choreography or the baby-daddy references or the historic all-Black musicians and dancers – everything detracts you from any negative press surrounding Beyoncé. But every year, as the first Monday in May rolls around, the media get a special, self-appointed right of passage to throw back to every scandalous incident at the Met Gala — and we’re reminded of the time Beyoncé’s crown took a tumble.

In 2014, insane footage was released of Solange punching Jay-Z inside an elevator post the gala. The girl is going ballistic and Beyoncé stands aside and lets her sister beat into her husband for 58 seconds. She eventually steps in between the two.

As the elevator doors open, Solange walks ahead, stunningly so, in a sherbet Phillip Lim gown. Beyoncé follows with a fake smile in black Givenchy. Jay Z touches his cheek. 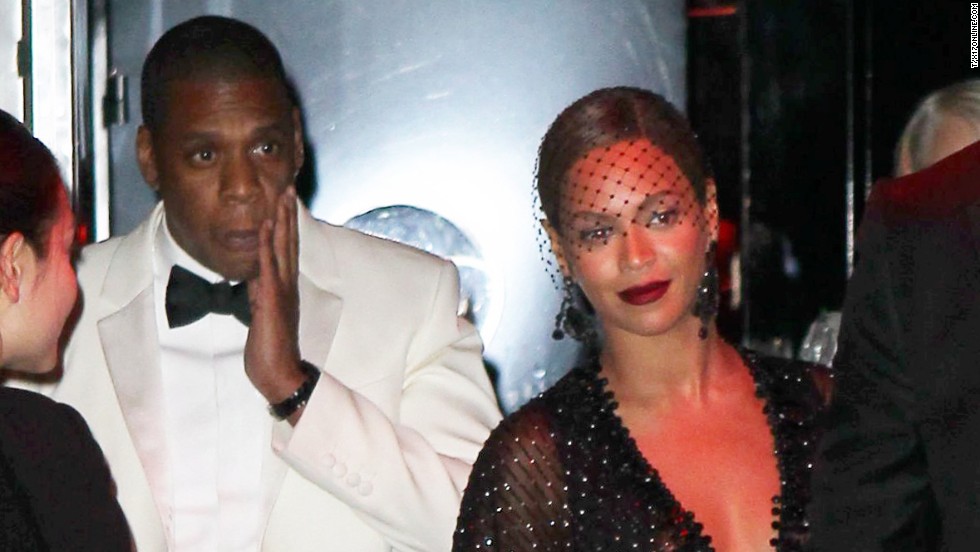 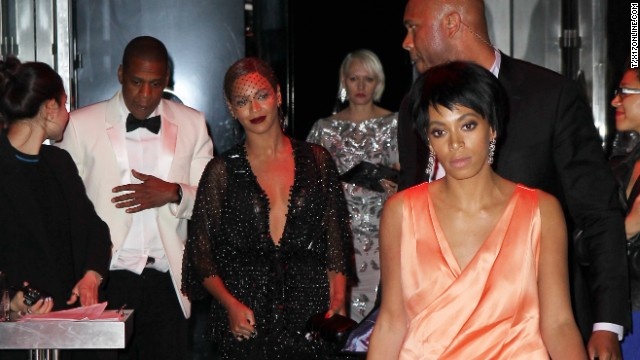 The world media went into overdrive, so much so, the family was forced to release a statement:

“As a result of the public release of the elevator security footage from Monday, May 5th, there has been a great deal of speculation about what triggered the unfortunate incident,” it read. “But the most important thing is that our family has worked through it,” it read. “Jay and Solange each assume their share of responsibility for what has occurred,” the statement continued. “They both acknowledge their role in this private matter that has played out in the public. They both have apologised to each other and we have moved forward as a united family.”

We have nothing but an entire album called Lemonade to speculate but it appears Jay Z was unfaithful to Beyoncé with a lady called Becky. The true story, we’ll never know. “What we had to say collectively was in the statement that we put out, and we all feel at peace with that,” Beyoncé said in a later interview firmly adjusting that crown. 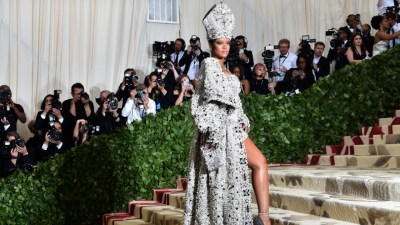 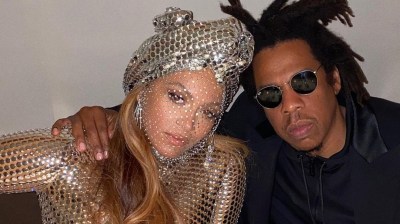 Are After-Parties Back? Beyoncé Says Yes 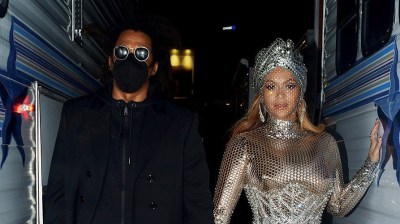 Every Winner From The 2021 Grammy Awards 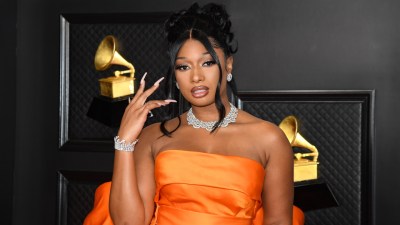