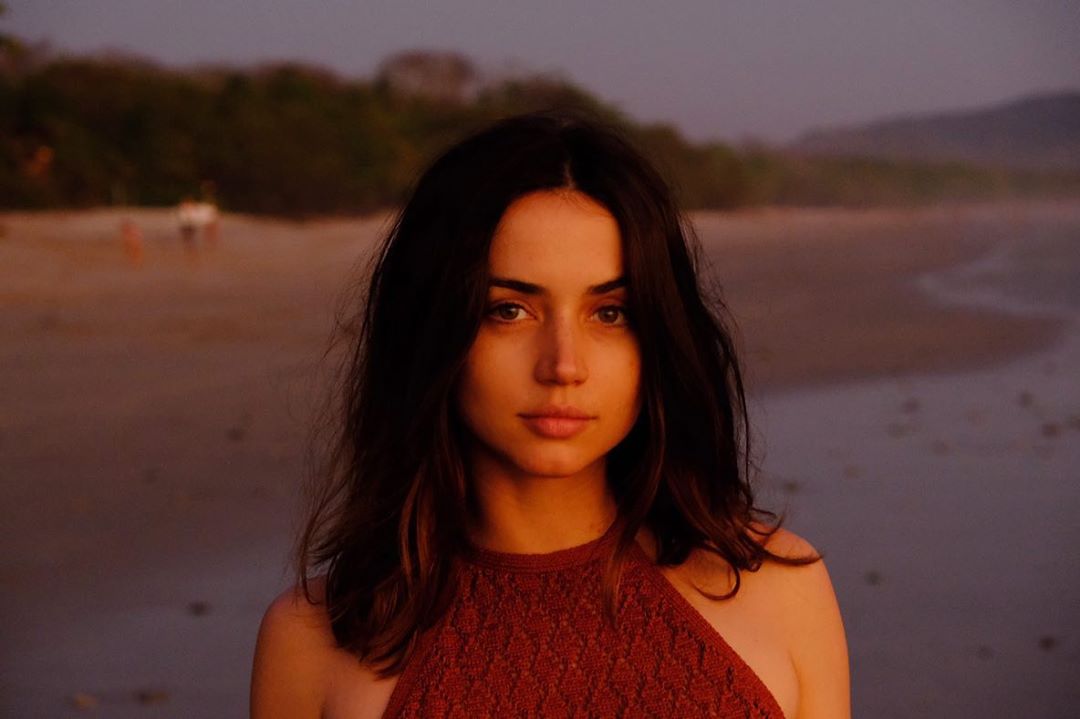 Now that the pair are back in Los Angeles, De Armas shared a slideshow of images from an evening walk along the beach, featuring six photos Affleck took of her frolicking in the waves.

Though she made no mention of the photographer, the couple was spotted walking along the beach arm in arm that evening by paparazzi with De Armas wearing the same dress.

DiCaprio has, of course, been in this role for two years now, since he began dating actress Camilla Morrone. For his part, DiCaprio avidly documents Morrone’s every movement for Instagram, whether it be on a ski trip, on a European vacation, or at Cannes Film Festival, where he went viral for photographing her with his phone turned to landscape.

A source first told People that de Armas and Affleck “are definitely dating,” at the beginning of March after the pair were spotted kissing in an airport before boarding a private jet to go on holiday.

In Havana, where they spent time before Costa Rica, “Ana was [Affleck’s] tour guide and took him to all her favorite places. Ben seemed to love the trip. He was in a great mood and very friendly,” a source told People.

Two of the world’s biggest actors turned slaves to their girlfriend’s Instagrams? You love to see it.