Bella Hadid: “I feel like I rushed into becoming a woman” It’s sometimes hard to empathise with women we feel have it all; money, success, great relationships. But when 20-year-old Bella Hadid recently admitted to The Telegraph that she feels she “rushed into becoming a woman”, it was a concept that made me feel a little sympathy for her. Yes, in her industry she appears much old than her years and has missed some really formative years – ones that all shaped who we are today – while she’s been travelling. But is it a good trade-off? It’s not bad!

“Now, I just want to be a teenager again,” the new face of Dior said. “I’d love to start acting and have more of a voice in the world. I need to start acting classes and figure out a way to memorise things better because I have a really bad brain. But yes, the Oscar – one day!”

From the get-go, Hadid has been wildly successful. From being every designer’s top coat-hanging choice on the runway (see: Miu Miu, Versace) to lucrative cosmetic and sportswear deals to landing a coveted spot in the Victoria’s Secret fashion show, Hadid says she went from just speaking to her horses and her mother to the world spotlight. These days, she wants to stand for more. And given her audience is women who are apathetic to cases of feminism and cause, she’s preaching to the choir. “I think working this much is going to give me a better platform to do bigger things in the world,” she recently told InStyle.

I’m not saying I don’t love my job, but people think modelling is just a bullsh*t thing to become famous. I was 100 percent independent by the time I was 18, and I paid for my own apartment. That wasn’t because of my parents. I worked my a** off for two years.” 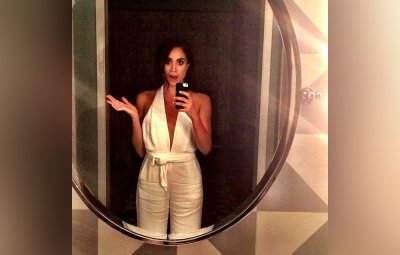 But Of Course Meghan Markle Has A Diptyque Candle 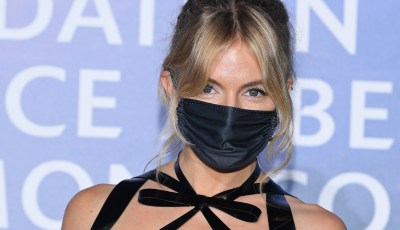 Gwyneth Paltrow Loves WAP As Much As You Do
Next page