Bella Hadid and The Weeknd spotted kissing at Cannes

Judging from these photos, they’ve rekindled their romance 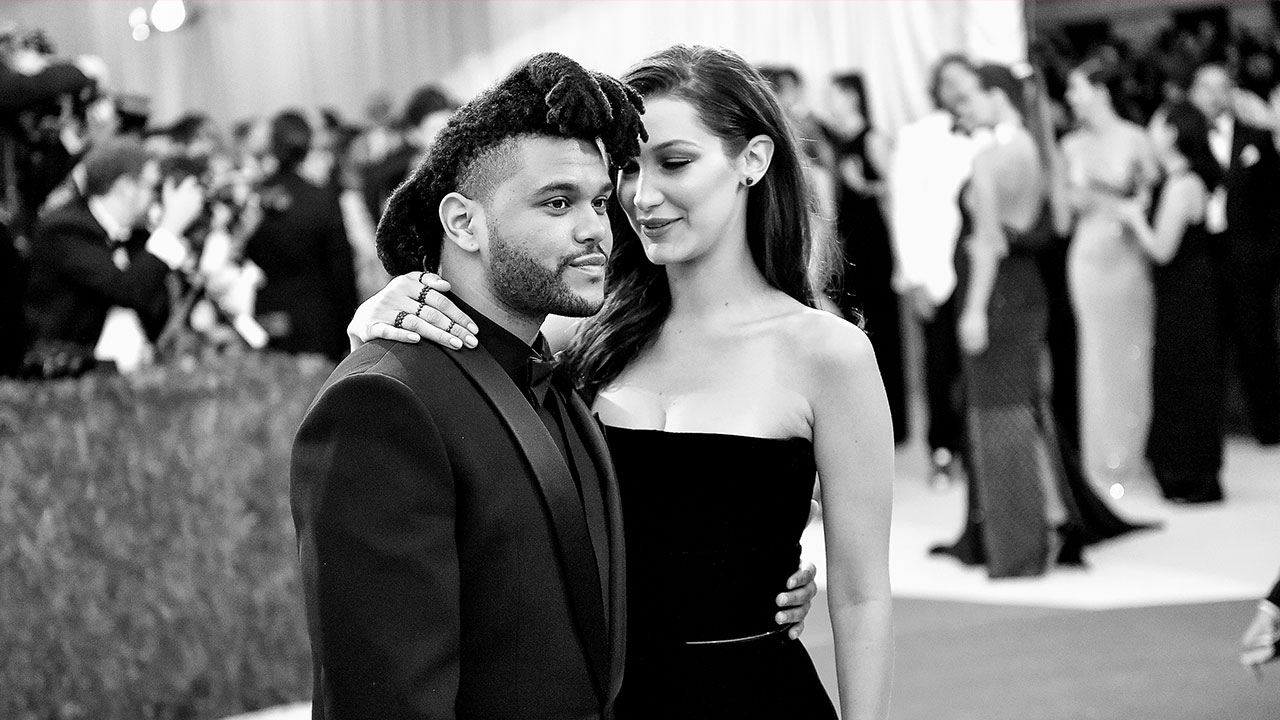 Bella Hadid and The Weeknd are the talk of the Cannes Film Festival after they were spotted kissing overnight.

The former couple, who split in November 2016 after about 18 months together, can be seen kissing and generally looking loved-up in photos from a Magnum party.

The Weeknd and Bella Hadid Reunite in Cannes https://t.co/EPvsvbkWjD

“You could feel the energy between them and there was no doubt they were together. “They were whispering and holding hands while talking. People were coming over to say hello, but they were focused on each other and never got too far away from one another.”

The insider also said “they left Magnum Beach together at the end of the night. They didn’t care who was watching. There were cameras all over and they didn’t mind.”

Are they back together? We just Cannes believe it (sorry). Watch this space.