This is the only flat boot you need right now

RM Williams has taken the outback outta its boots by throwing a hot metallic finish into the mix. Cue: city fashion crowd stampede True story: arguably the most fashion-obsessed accessory collector in the GRAZIA office (our very chic money manager Zoe, who is to the accounting world what Amal Clooney is to law) walks past my desk just days ago and sees a photo of these boots on my screen.

“Stop it! Those are the new metallic RMs,” she said, pointing. “They’re amazing and I really want them. Are they finally on sale?” (This for the record, from a woman who wears Rag & Bone Newbury boots like they’re uniform and owns them in at least three different colours I know of.)

So why are have these RM Williams Adelaides become the hottest thing in the flat boot realm for spring and enough to lure the most die-hard competitor boot devotee? They’re cool, they’re comfortable, they’re luxe-looking and the colour literally goes with everything, including this summer’s on-trend palettes of khaki, denim and white. The fact that it’s now first cousin by marriage to Louis Vuitton (RM Williams was sold to an equity group backed by fashion giant LVMH group in 2013) has helped propel it in the lofty league too. Bottom line: snap them up if you see them, because they’re in hot demand.

On a practical level, they’re a style step up from comfy slides or designer trainers and ideal pairings for frayed cropped jeans, micro-minis and the high-end boho Spell and the Gypsy or Auguste styles. As fashion blogger Nicole Warne proves in this picture below shot for Qantas Magazine, the more feminine the outfit you wear them as contrast, the more striking their punch. 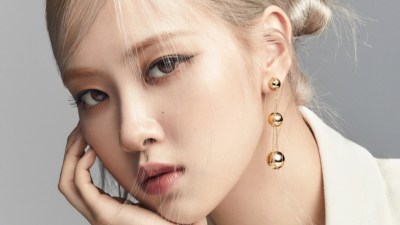