Sake, And Its Curious Intricacies

With a mind-bending list of sake on the menu, Head Sommelier of Saké Bar & Restaurant Gustavo Kroneis takes GRAZIA through the different styles and how it should be paired. Kanpai! 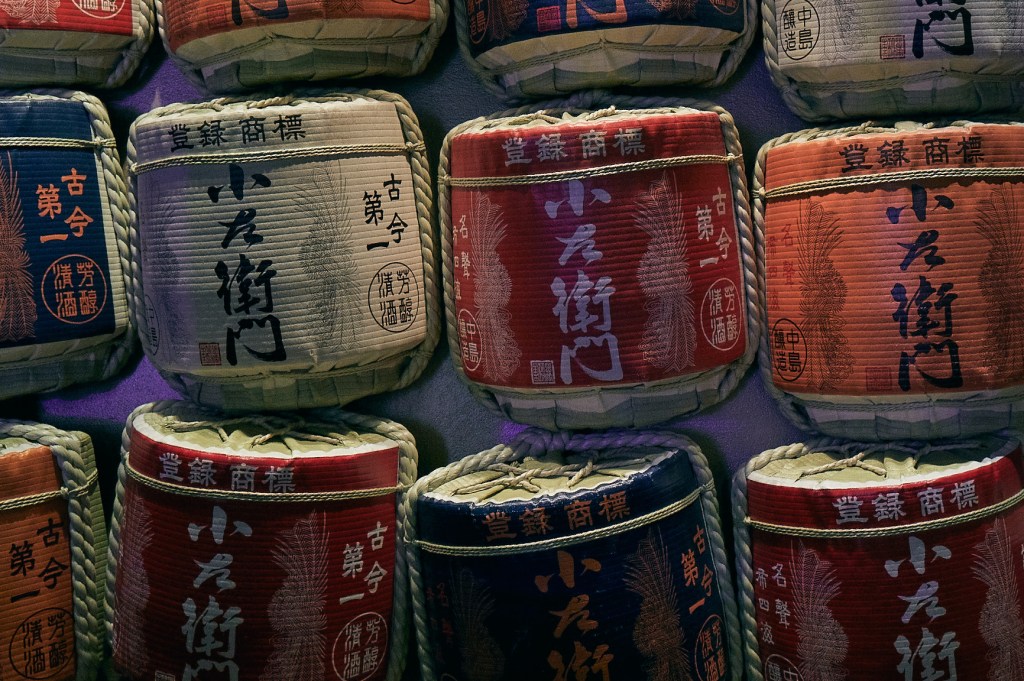 “I think Australians are very open to new things… in the last five years I’ve seen more people wanting to try sake,” Head Sommelier of Saké Restaurant & Bar, Gustavo Kroneis explained to GRAZIA.  “When you try sake and you don’t know much about it, it makes sense when pairing it with Japanese food. It’s a nice experience and people want to repeat that.”

At Saké Bar & Restaurant, it’s not only an offering of food, but entertainment. From its considered décor drawing from traditional Japanese culture and the modern soundtrack of music constantly humming in the background, as one of Australia’s most award Japanese restaurants, it also boasts a mind-bending list of considered sakes and according to Kroneis exceeds “40 to 50” on the menu.

In recent years and thanks to a tourism boom in Japan, the fascination of Asian cuisine and its ever-popular sake has reached all corners of the globe. Whether it be the unique culture, tantalising flavours or its welcoming people, the culture of Japan has arrived to the shores of Australia with intricate culinary practices accompanied by the alcoholic beverage. Created from fermented rice that has been polished to remove the bran, the spirit has been traced back through thousands of years of history and to the Japanese people, is traditionally believed to bring the gods and people closer together. Empty barrels are often found peppered and stacked in the surrounds of religious shrines and sipping on the liquor during festivals is a sign of unification with the heavens. Perhaps it is these practices and the people’s bond with the humble spirit that has sparked an enchantment amongst the western world. 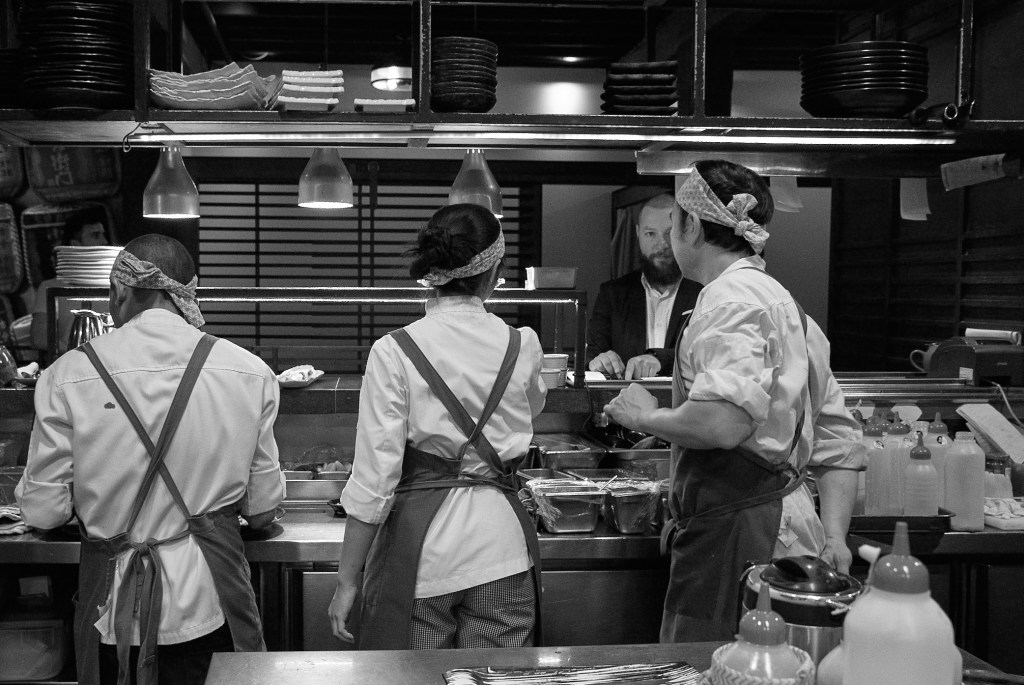 There are generally five types of sake – Honjozo-shu, Ginjo-shu, Junmai-shu, Daiginjo-shu, and Nama-zake – and is dependent on the polishing of the rice and fermentation process. Nama-zake is uncommon as it is an unpasteurised sake and Honjozo-shu is added with brewers distilled alcohol, however the latter styles are easily found throughout Japanese eateries and restaurants around the world.

“Sakes made with rice with a higher grade of polishing are usually more delicate, aromatic and fruit driven in style,” Kroneis explains. “Sakes with less-polished rice before fermentation tend to be more robust.”

Sake is made from white rice thus, the brown rice is polished or milled to remove the outer grain. This grain contains far more fats, oils and proteins. The percentage the rice is milled, along with the type of rice used is the changing factor to determine the style, aroma and flavour of the finished sake. ‘Junmai’ in Japanese refers to ‘pure rice’ and aptly means that 70 percent of the rice has remained unpolished. This is considered an ‘entry-level’ sake for beginners and while it typically displays a slightly acidic profile, it is also refreshing on the palate. Complementing the warm Australian climate, Ginjo is 60 percent unpolished however lends more fruity and floral tones, often served chilled. And considered the most premium or high-end style of sake, the Daiginjo is known for a complex aroma profile, bright floral tones and is smoother than its counterparts. For a first timer, Kroneis recommends, “lighter Daiginjo styles.”

At Saké, the menu is regularly updated with seasonal produce and new interpretations of Japanese cuisine and just as wine is paired with dishes, sake holds its own flavour combinations to match – perhaps even more meticulously. For the restaurant, each chef shares a unique DNA of craftsmanship. And when it comes to pairing the extensive menu of sake to its equally colourful offering of dishes, even the change of seasoning to a recipe can alter what style of sake should be paired, according to Kroneis.

“We have sakes that you can drink as aperitifs that are light and fruity and those pair well with sashimi and light, white fish. [There] you can build up in body and concentration and change up whether the style of sake is fruit driven or umami driven to match with white fish, red fish, shellfish. And white meat like poultry, then pork, more gamey meals and then dessert – we can find sakes to match each course.”

Sake is far more forgiving than wine and is open for experimenting and interpretation but as a general rule of thumb, lighter dishes such as steamed vegetables and white fishes tend to pair best with lighter styles of sake such as ginjo-shu. For dishes with rice and heavier meat, a cloudy, more acidic sake complements the dish.

As for the way to drink sake, while in traditional Japanese practices it is often enjoyed warm, many experts believe that room temperature or chilled sake enhances the flavour profile. “There are different ways [to drink sake] in Japan, but because Australia is a warm country, most sakes are a lighter style. Most sake is served chilled but during winter and for a more robust meal, a warm sakes pair well.” Served in small crystal glasses, at Saké Bar & Restaurant it’s easy to say ‘kanpai’ and eat to your heart’s content. 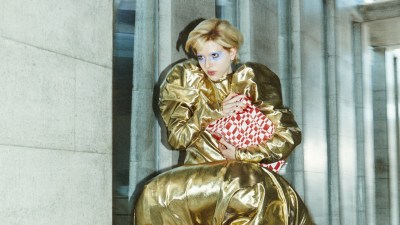