WATCH: The magic that is Ariana Grande and John Legend in Beauty And The Beast duet Celine Dion is a hard act to follow. But as we know through watching Ariana Grande’s best Dion ballad impressions, if there’s any woman up for it, it’s her. The music video has just been released for Grande and John Legend’s duet of Beauty And The Beast, the original performed by Dion in 1991.

Legend and Grande perform the song on the ballroom set while Belle (played by Emma Watson) and The Beast dance behind them. Speaking to the film’s director Bill Condon, the ballroom scene was the one he just couldn’t stop thinking about when he left the set every night– “that really puts you on a high” – the music video a prelude to the magic we can expect come March 23. 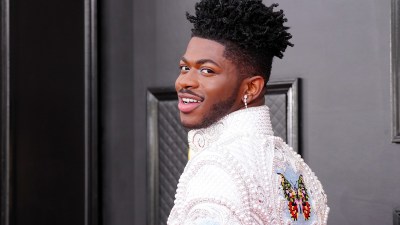