Two out of three Mrs. Jonas go Aussie for the night

The Jonas brothers are arguably America’s most famous brotherly trio (we claim the Hemsworths, of course). And while Kevin, Joe and Nick command the spotlight, at yesterday’s Grammys their better halves outshone them – quite literally – and in some of Australia’s finest sartorial exports. 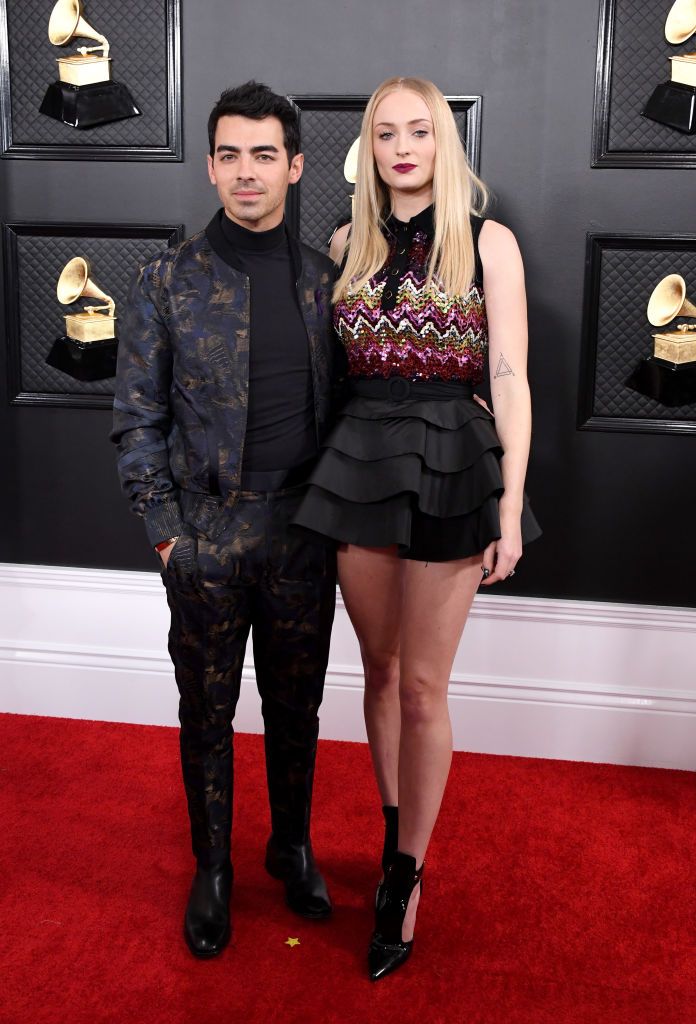 Then Mrs. Nick Jonas, actress Priyanka Chopra, who dazzled in a navel-baring embellished gown by Ralph and Russo, its plunge recalling JLo’s legendary Versace midriff-moment at the 2000 Grammy Awards. The brand, co-founded in 2010 by Sydney-born Tamara Ralph, wasn’t the only Australian influence on the Jonas clan that night, however. 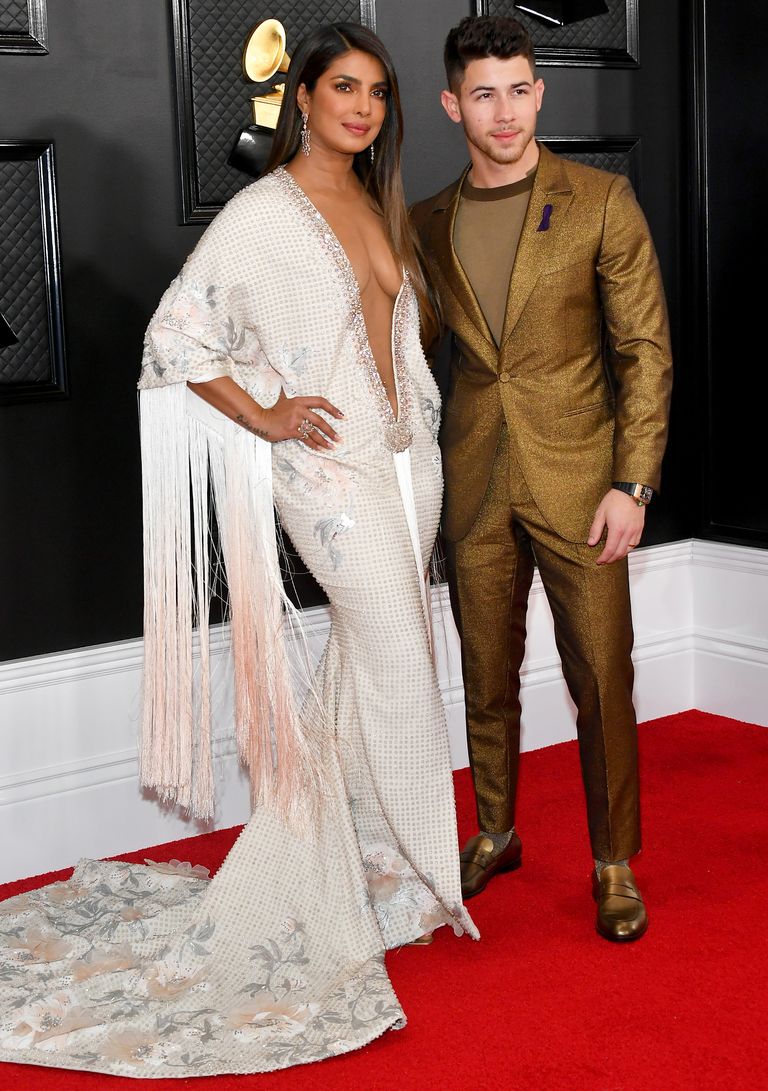 Perhaps most excitingly was the debut of Melbourne’s formidable couturier pair, J’Aton Couture, with Danielle Jonas, wife of Kevin, wearing a silver-grey strapless gown with elongated train and spicy leg-reveal.

While it was the brand’s Grammys premiere, it’s not the first time the gown has in fact graced the red carpet. Nadia Bartel wore the embellished dress to the 2019 AFL Brownlow Medal in her first public appearance since news broke of husband Jimmy’s infidelity (and subsequent marriage breakdown).

A huge celebrity feat for the Melbourne designers, who thought a triple date to the Grammys would end up showcasing some of Australia’s finest design talents to the world.