Not Quite The Hot Girl Summer We Had In Mind

An estimated 50,000 took to the streets to protest the government's lack of action in the wake of the bushfire crisis 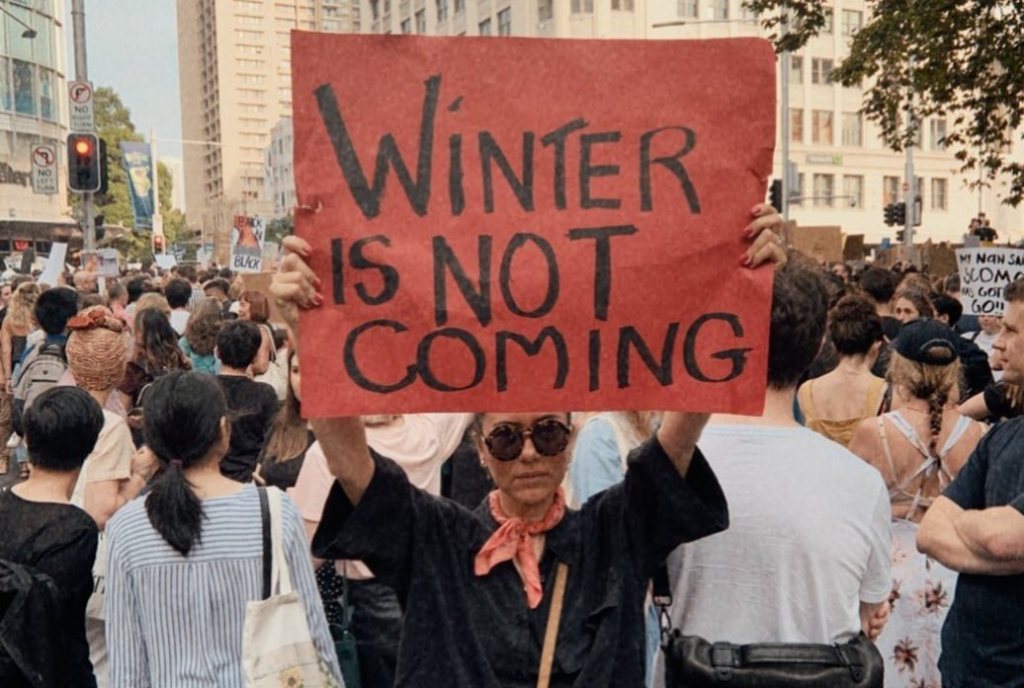 LONDON: As bushfire warnings once again intensified across the country, thousands of Australians marched to protest against Prime Minister Scott Morrison, his government’s response to the bushfires and the lack of action towards climate change as a whole.

In Sydney, an estimated 30,000 people moved from Town Hall to Parliament House on Friday evening, a turnout of over 10,000 more than the early December protests at the same location.

In Melbourne, where locals were celebrating a brief bout of rainfall, around 10,000 took to the streets holding signs such as, “Wake up and smell the smoke” and “Denial is not a policy.”

13-year-old Izzy Raj-Seppings, who is being dubbed Australia’s Greta Thunberg after footage of her refusing police’s request for her to leave the outside of Morrison’s house went viral in December, addressed crowds in Sydney, saying, that she hopes the protests “gets our Prime Minister to move and start thinking about changing from fossil fuels to renewables.”

Though the numbers – an estimated 50,000 – are sure to get attention Morrison’s attention, it’s essential Australians stay motivated to continue fighting for change and demanding the Federal Government end the multi-billion-dollar fossil fuel subsidy.

Below, the best signs from the most recent climate marches.