At 60, ‘Sex and the City’ Author Leads the Same Manhattan Lifestyle as Carrie Bradshaw

I couldn’t help but wonder, is this the most significant case of life imitating art? 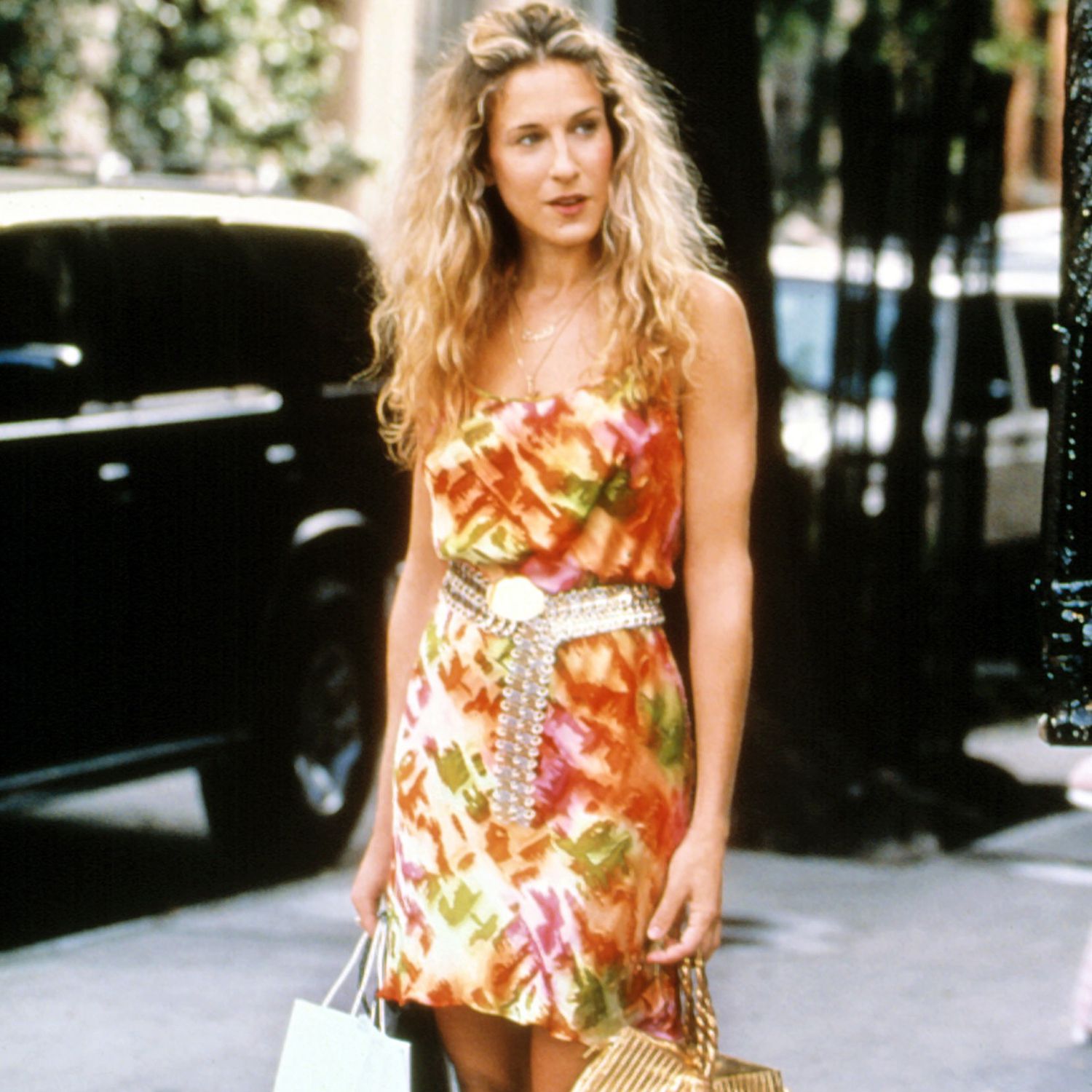 Sex And The City’s writer Candice Bushnell is the latest subject in The Cut’s instalment of How I Get It Done, a series of interviews with interesting people about their careers. Reading Bushnell’s responses to questions fit for a modern-day Carrie Bradshaw, I couldn’t help but wonder; Way back in 1996, did Bushnell use the law of attraction to manifest her current New York City lifestyle?

I asked this because the author’s answers are so similar to the characters she wrote about. Bushnell splits her time between the Upper East Side and Sag Harbor (a bucolic coastal town on the South Fork skirting off Manhattan). At 60-years-old, she has been married and divorced and when she’s in the city, she’ll spend her nights with her boyfriend where they truly lead the same existence as her Manolo Blahnik-wearing heroine.

“I often have meetings and sometimes I’ll go to lunch on the Upper East Side because that’s where I live,” she says. “I’ll go to Beyoglu or Le Bilboquet. If my boyfriend is in town we will usually meet up around 5 p.m. and we’ll go to dinner. We go out probably five nights a week. We might go to a movie premiere. A dinner. A Broadway show. Maybe a party or event, but usually something that requires dressing up and being very presentable.”

Bushnell hit a nerve in 2002 when Sex And The City aired. A New York Times columnist – a woman – labelled the show “self-absorbed and vain” and said it was like watching “a time warp of free love without consequence”. Carrie Bradshaw and her friends were like no characters we had ever seen on television. But the script worked because it was a real representation of women and their conversations; relationships weren’t easy, our careers should be held important and the female friendship was to be nurtured. It’s exciting then that Bushnell says she’s writing a new book for what happens after this part of your life. It’s aptly titled Is There Still Sex In The City?

“I wanted to call it Middle-Age Madness because it really started with certain things that happened to me in my 50s: I got divorced, my mother died a couple years ago, and all the sudden it felt like there was something in the air telling me I had to change my life,” Bushnell says. “And I noticed it happening to a lot of my other friends as well. You know, when you’re 35, you don’t think about what your life is going to look like in your 50s, and the thing that people don’t realise is that your life can look very, very different than what you imagined. So, [the book is] really about all of these changes, and dating again in your 50s, and starting over. And it’s about friendship — because you need your friends again in a different way. It’s really about moving from the reproductive lifestyle, to a different time when it’s not about kids, and it is about how are you going to live your life for the next maybe 30 years?”

Bushnell also discusses the future of dating (and whether or not this involves dating apps) and her morning rituals as a writer (she doesn’t sit down to write and always begins her day with a cup of Earl Grey tea with a teaspoon of sugar and a wedge of lemon.) Read the interview here.