“I think that what James said is terrific” 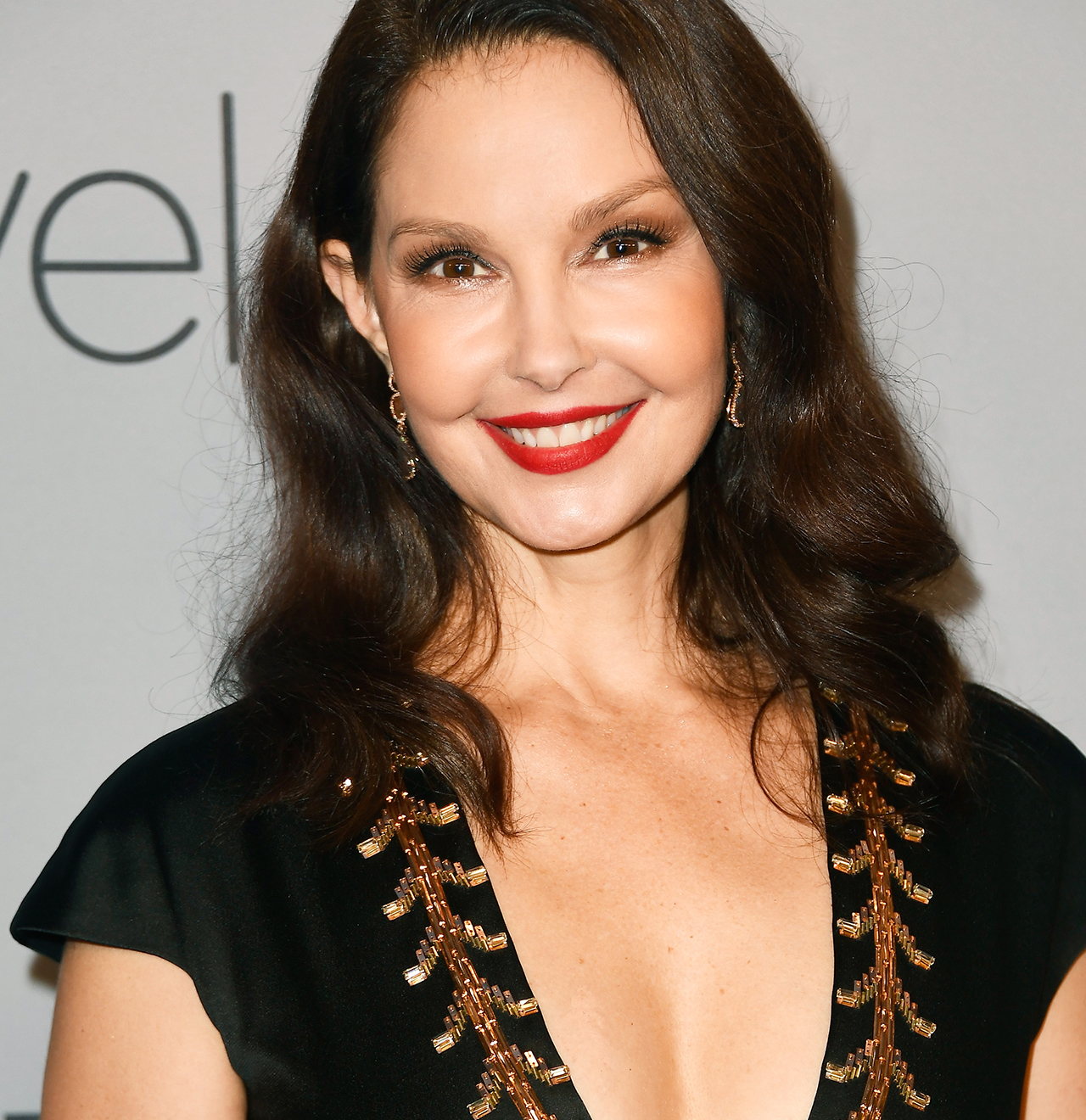 Ashley Judd has praised James Franco’s response to the sexual harassment allegations made against him, saying the actor was “terrific” for his handling of the situation.

After several women made allegations that Franco was guilty of inappropriate sexual behaviour both on and off film sets, The Disaster Artist star said he was willing to “listen and learn and change perspective where it’s off … I’m completely willing and want to.”

When asked about it on the BBC’s HARDtalk  program, Judd, one of the first women to come forward with allegations of abuse by Harvey Weinstein, said:

“I think that what James said is terrific.

“And I think that we’ve all behaved, at a certain level, unconsciously, and done things that were insensitive, inappropriate, without necessarily understanding that they were. I mean, we’ve all operated with a certain amount of tone deafness, and I like the culpability, and we have to have restorative justice.”

She added, “This is about men and women being all together and having a more equitable and just workplace, home life, social spaces.

I mean, we know that when women are empowered in the workplace and are in decision-making positions that workplaces have better financial outcomes and there’s less harassment when there is more diversity. And it takes that kind of individual accountability to collectively make the change on a large scale.”

This week the Los Angeles Times published the accounts of five women alleging sexual misconduct or inappropriate behaviour at the hands of Franco. 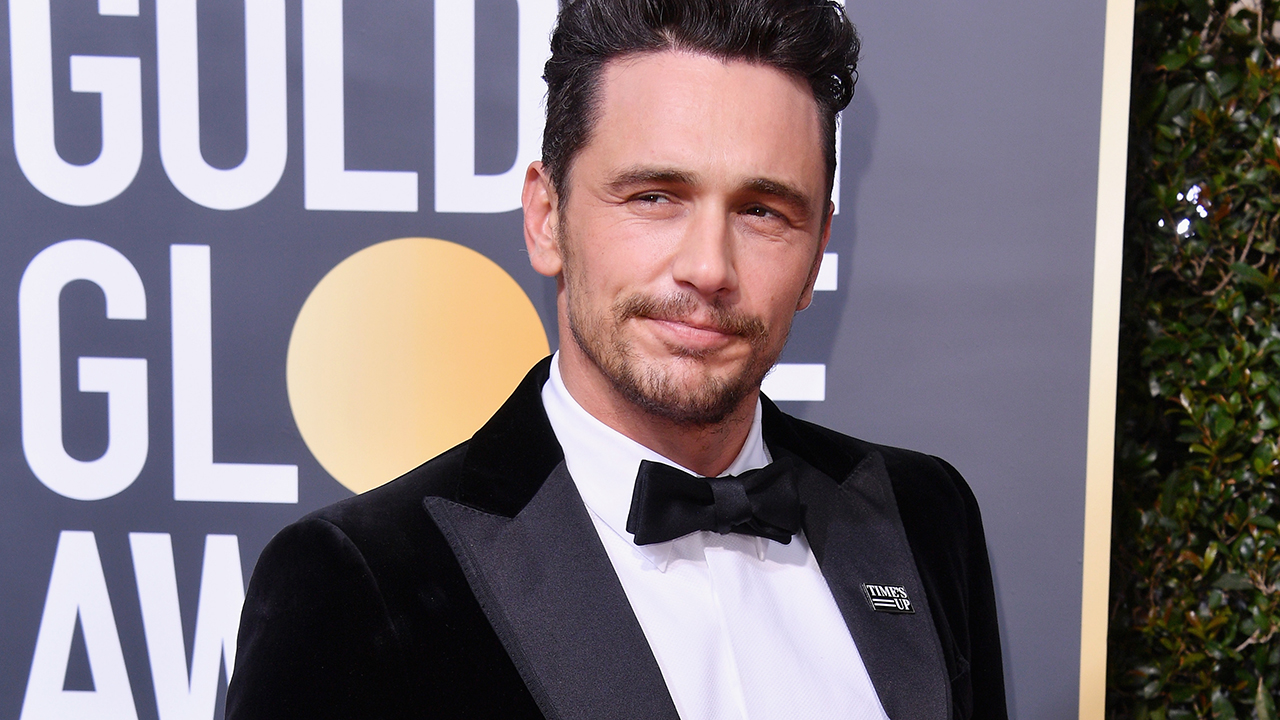 Franco’s attorney has denied all allegations. 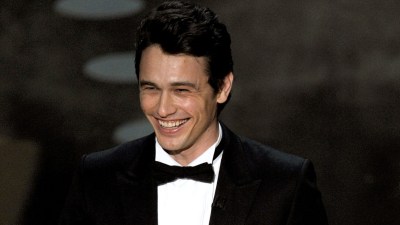