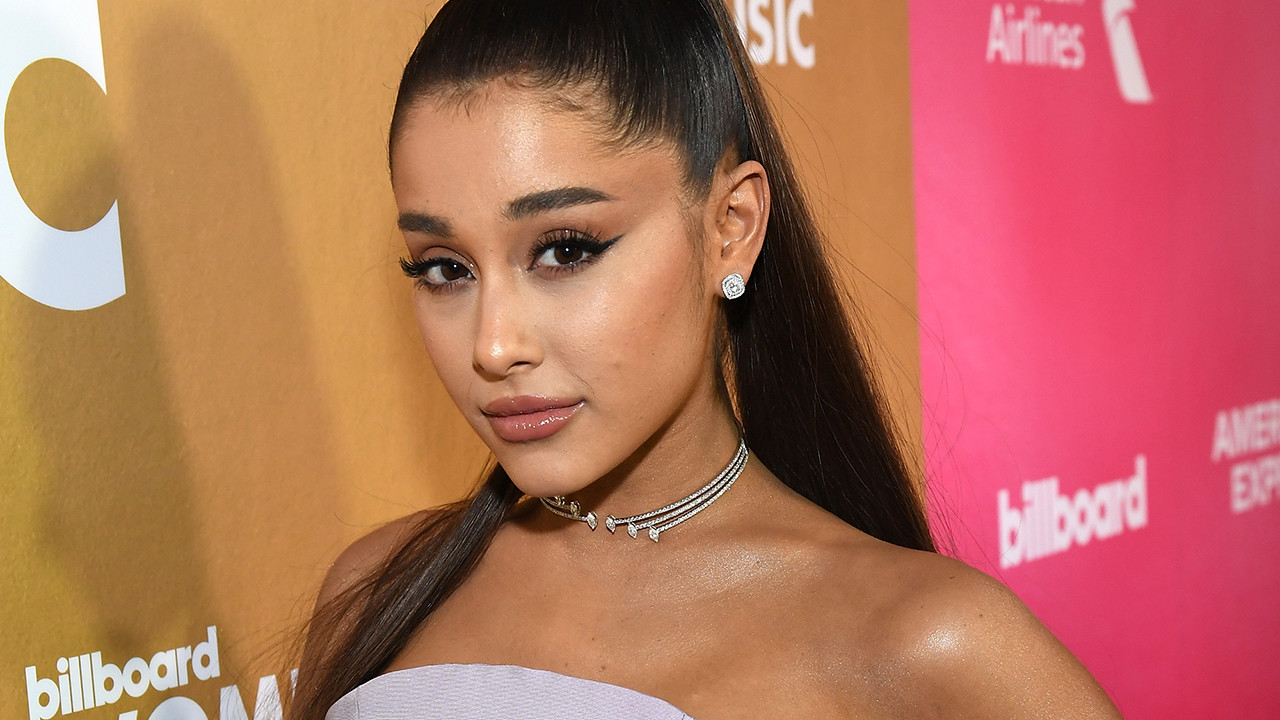 Spare a thought for Ariana Grande, who just realised her new Japanese tattoo does not say what she thought it did.

Overnight, Grande shared a photo of the Japanese ink on the palm of her hand, which was meant to say 7 Rings, the title of her latest single.

But she deleted the post when users started commenting that the tattoo did not say “7 Rings” but “shichirin” — which translates to “barbecue grill” in Japanese.

At first she tried to make light of the mistake, posting a note that read:

“Indeed, I left out ‘(another Japanese character)’ which should have gone in between. It hurt like f**k n still looks tight. I wouldn’t have lasted one more symbol [anyway]. But this spot also peels a ton and won’t last so if I miss it enough I’ll suffer thru the whole thing next time.

But she later deleted it, indicating she might not be finding it so funny anymore.

It’s not the first tattoo Ariana might regret – she got several inkings dedicated to Pete Davidson during their whirlwind engagement.