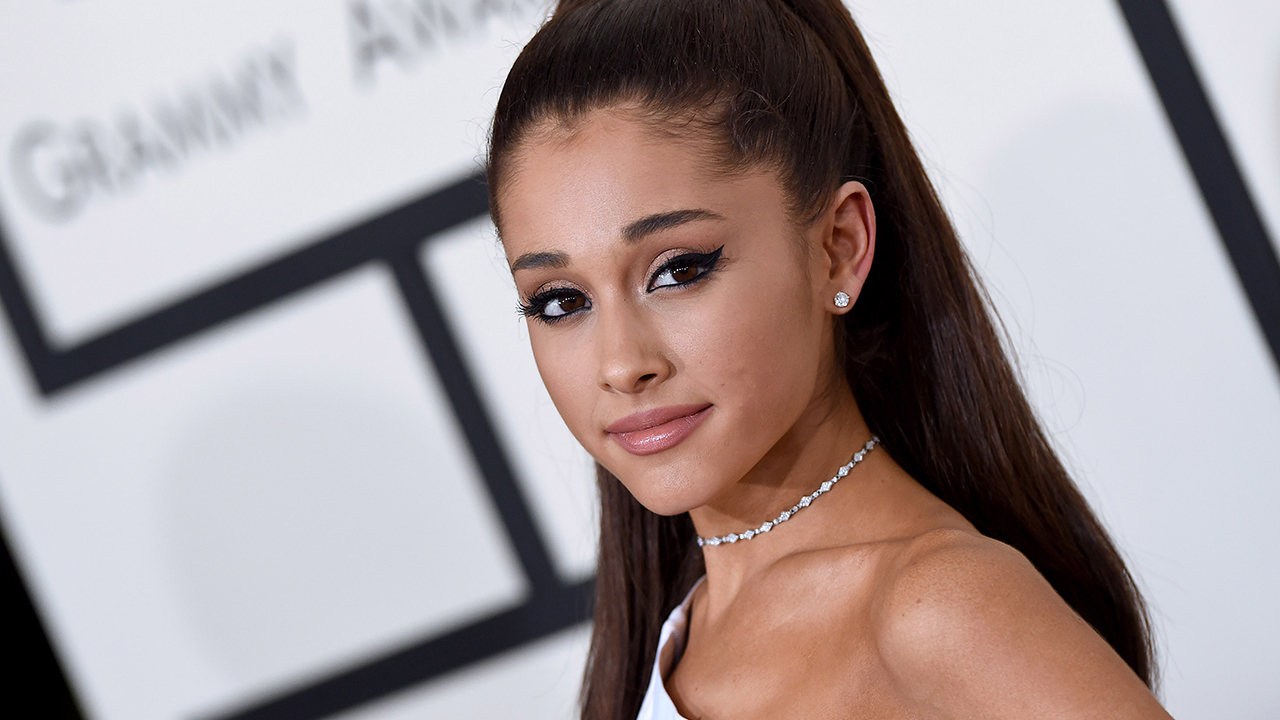 On the 23rd of May 2017, 22 people were killed when a suicide bomber detonated explosives as concert goers were leaving an Ariana Grande concert in Manchester, England.

At the time, Grande was praised for her response to the horrific tragedy, writing in a letter to her fans that “We won’t let this divide us. We won’t let hate win.”

Just over a year later, the 24-year-old has opened up about experiencing Post-Traumatic Stress Disorder following the terrorist attack.

“It’s hard to talk about because so many people have suffered such severe, tremendous loss,” she told British Vogue.

“But, yeah, it’s a real thing. I know those families and my fans, and everyone there experienced a tremendous amount of it as well.”

“Time is the biggest thing,” the star said of how she’s healing the pain.

Last month the No Tears Left To Cry singer announced her split from long-time boyfriend Mac Miller and went public with her relationship with Pete Davidson.