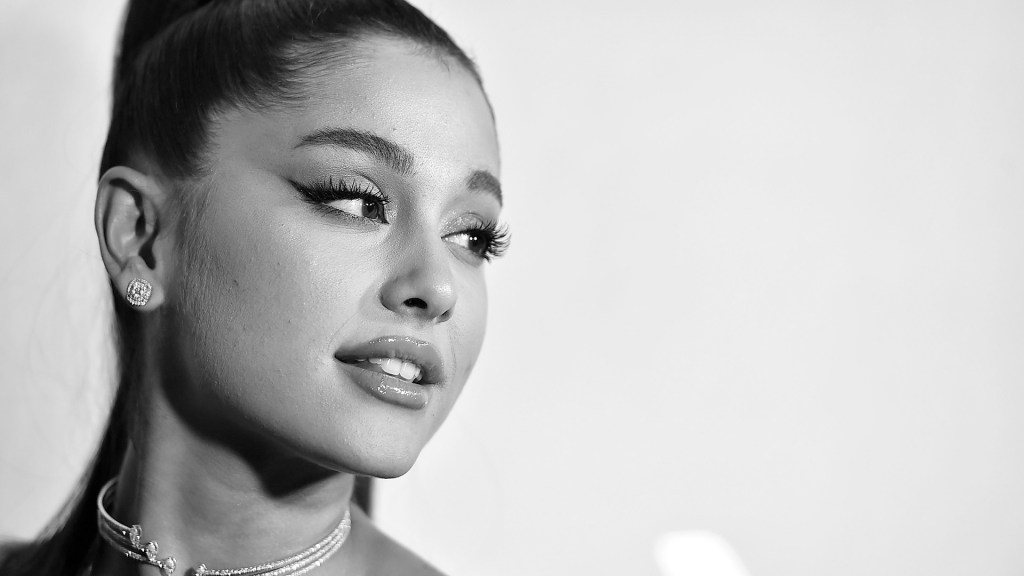 The 7th of September will mark 12 months since the 26-year-old was found dead at his Los Angeles home (a coroner’s report found he died of a fatal mix of cocaine, fentanyl and ethanol). The couple ended their two-year relationship four months before he died.

In a new interview, Grande has revealed the deep pain she experienced after some implied – or outright said – that she was in part responsible her for Miller’s death.

“People don’t see any of the real stuff that happens, so they are loud about what they think happened,” Grande said.

“They didn’t see the years of work and fighting and trying, or the love and exhaustion … you have no idea how many times I warned him that that would happen and fought that fight, for how many years of our friendship, of our relationship.

“By no means was what we had perfect, but, like, f***. He was the best person ever, and he didn’t deserve the demons he had. I was the glue for such a long time, and I found myself becoming . . . less and less sticky. The pieces just started to float away.” 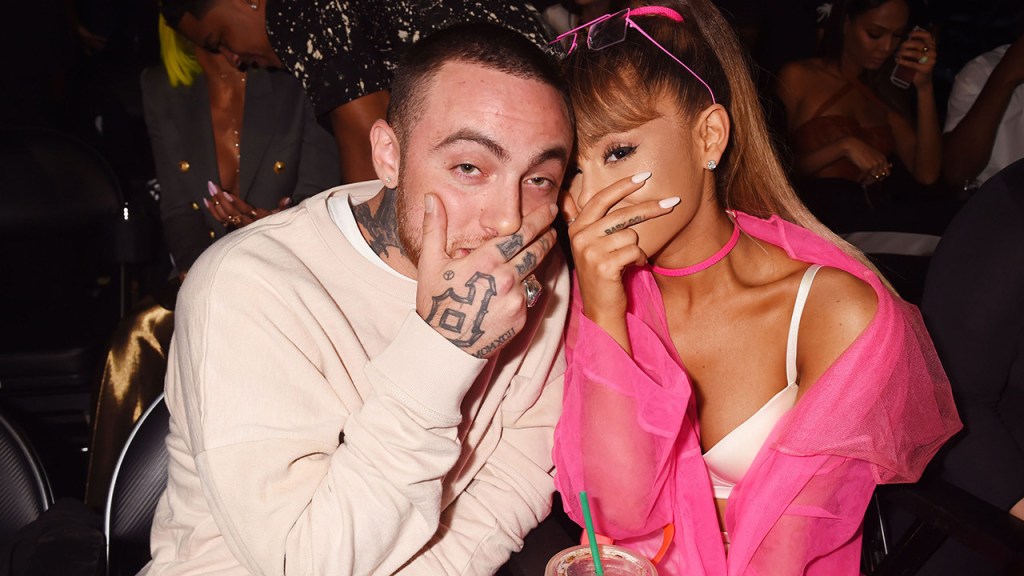 A month after the rapper’s death, Grande split from Pete Davidson, who she’d started dating and become engaged to shortly after breaking up with Miller.

She described the Saturday Night Live comic as “an amazing distraction”.

“It was frivolous and fun and insane and highly unrealistic, and I loved him, and I didn’t know him. I’m like an infant when it comes to real life and this old soul, been-around-the-block-a-million-times artist. I still don’t trust myself with the life stuff.”

After Miller’s death and splitting from Davidson, Grande took her broken heart into the studio, producing her award-winning album Thank U, Next.

“… if I’m completely honest, I don’t remember those months of my life [making the album] because I was (a) so drunk and (b) so sad,” she said.

“I don’t really remember how it started or how it finished, or how all of a sudden there were 10 songs on the board.”

Last week the God Is A Woman singer broke down during a performance – she later admitted she’s still struggling with trauma following the difficult chapter of her life.