Peroxide blonde and with 99 opportunities to capture a Kira Kira + moment, a sparkling Ariana Grande just now released a new visual for her new single No Tears Left To Cry. A dancier deviation from her past hits, Grande worked with director Dave Meyers (who also worked with Pulitzer-prize winning artist Kendrick Lamar) on the video. Grande hasn’t released any new music – with the exception of a cover of Somewhere Over The Rainbow – since the bombings that happened outside her concert in Manchester in May 2017. Take a listen now. 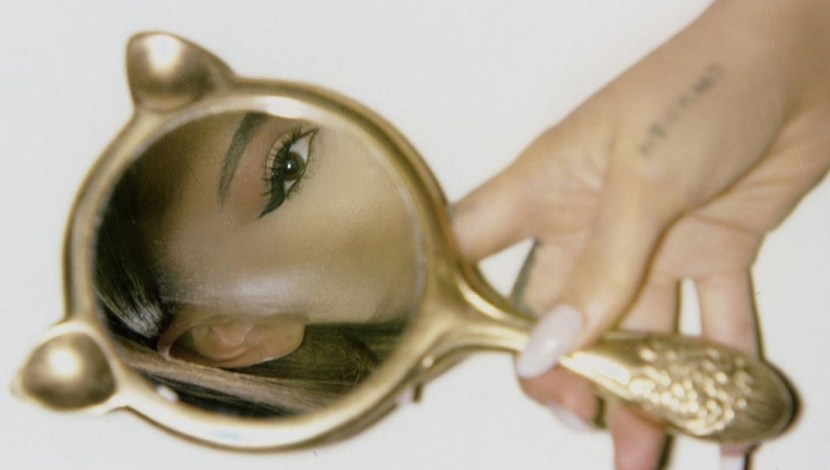