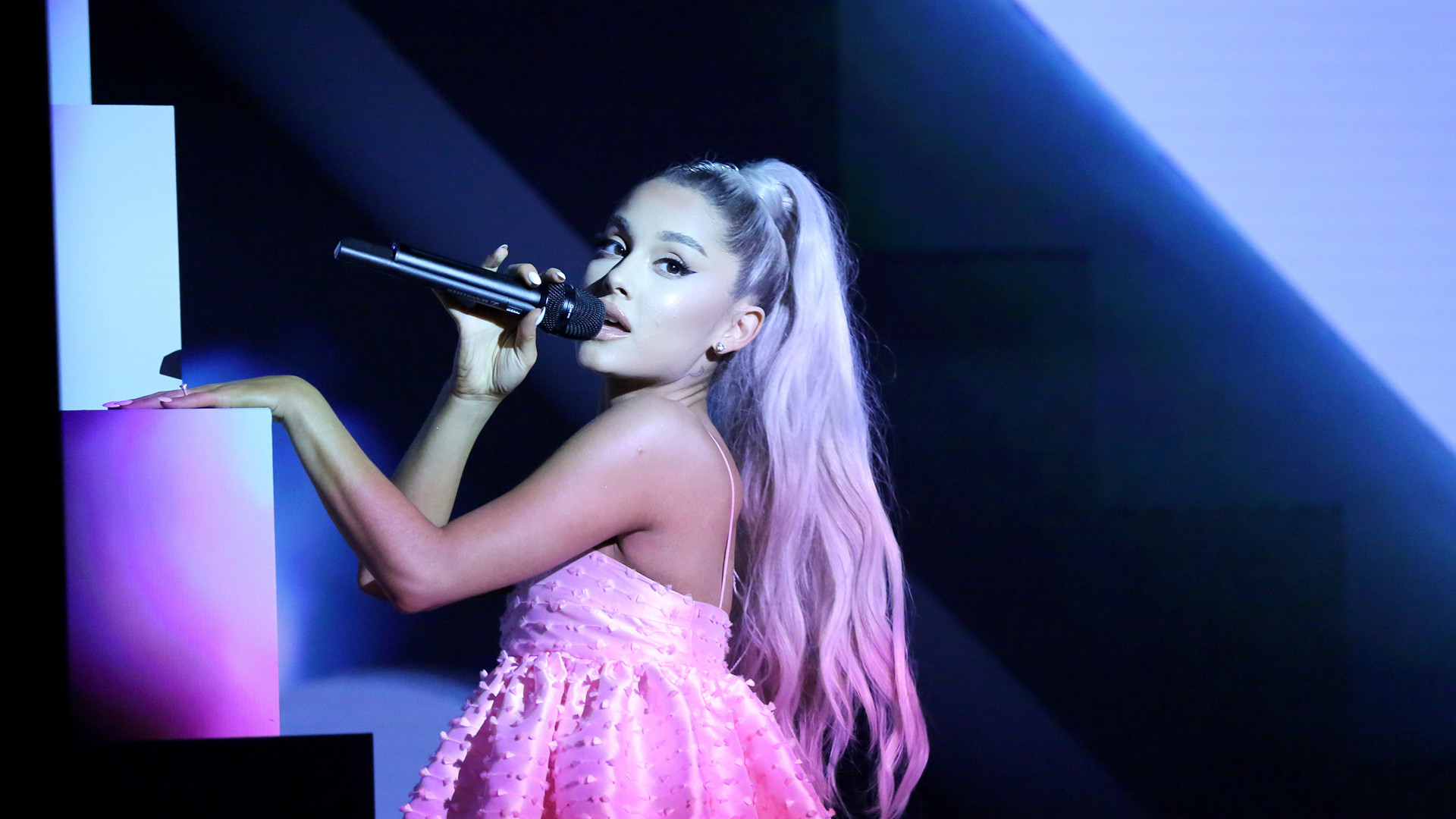 Ariana Grande has been prolific in the last 12 months.

In August 2018 she released Sweetener, followed closely by Thank U, Next in February. Now, Grande has dropped yet more new music, and it’s called Boyfriend.

In the track and accompanying music video released on Saturday, Grande sings about romantic relationships that are smack-bang in the middle of a grey area.

As she explained to a fan on Twitter who asked what inspired Boyfriend:

“Well, I feel like this song captures a common theme in the lives of so many people I know! people want to feel love but don’t want to define their relationship, & have trouble fully committing or trusting or allowing themselves to fully love someone. Even tho [sic] they want to.

“We wanted to make something uplifting that captures that feeling of being afraid to take the leap & trust, being afraid of being hurt or feeling like you won’t be enough for that person,” she added, “but also how it feels to have a crippling crush on someone.”

There’s certainly a lot to unpack in Boyfriend. In the video, we see Grande and Mikey Foster from American pop duo Social House, who collaborated on the song, with plenty of chemistry, and getting jealous when the other flirts with someone else.

Possibly acting out a privately held fantasy, Grande goes ahead and tries to take out her love rivals by tackling them, or shooting them with a bow and arrow … or with lasers that come out of her breasts. No, really.

Haven’t we all wanted to do that to someone at one time or another? No, just me?

Watch the video for Boyfriend, out now.