Ariana Grande’s Coachella Set Is One To Rival Beyonce’s 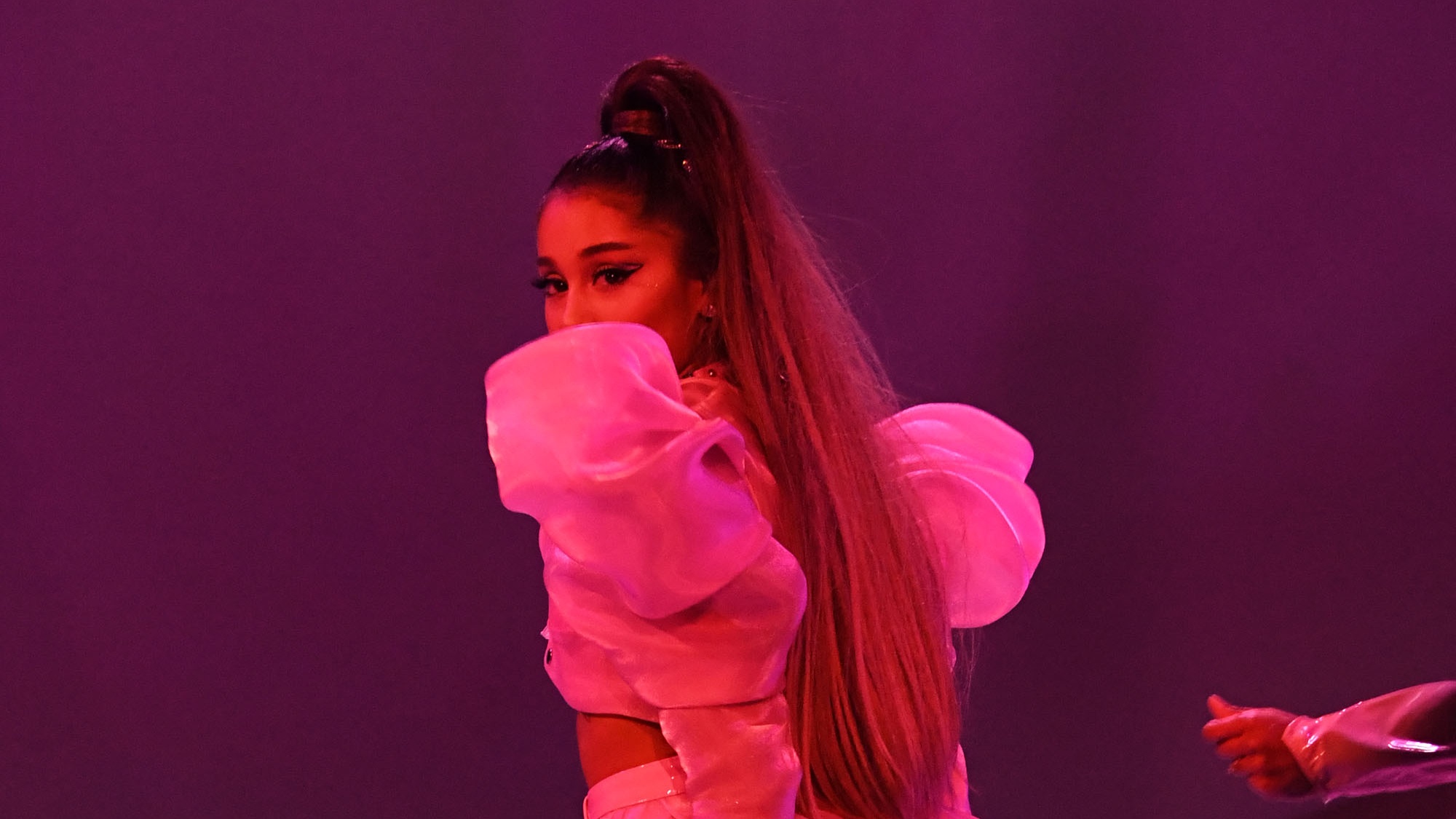 DJ Snake may have brought out Selena Gomez and Cardi B during his Coachella set on the weekend but they were no match for Grande bringing out *NSYNC and Nicki Minaj. Diddy and Mase also joined Grande on stage to perform Mo Money Mo Problems as a tribute to Biggie, 2Pac and Grande’s late ex-boyfriend Mac Miller.

Trending as #Arichella on Twitter, the 25-year-old’s performance is being classed as one of the best ever sets to hit the festival. A sea of iPhones abruptly launched into the air when Nicki Minaj surprised Coachella-goers during Grande’s set on Sunday night. The rapper – and good friend of Grande’s – hit the stage with the pint-sized popstar to sing 2016’s Side To Side and the duo’s first collab 2014’s Bang Bang (also featuring Jessie J).

But during the rap bridge in the latter track, a technical issue seemed to prevent Minaj from being able to, well, rap. Playing with her ear piece, it appeared the performer was struggling to keep up with the pace of the lyrics before she stopped all together and only came in and out on certain words. Grande attempted to help with a high pitch backing vocal (although it seemed to distract Minaj) – and as the song came to an end, you can see Grande shaking her head and touching her own ear seemingly agreeing with the rapper that a technical issue had occurred. See the moment here where Grande literally screams “We can’t hear anything!”

my last 2 brain cells during a math test #ARICHELLA pic.twitter.com/IxEZ2ffMsD

It didn’t take long for the tweets to slam Minaj:

It’s the latest in a string of misfortunes for Minaj who after less-than-impressive ticket sales was caught up in an altercation with fellow rapper Cardi B in New York in September last year. The pair got into a very public scuffle at Harpers Bazaar’s ICONS party at the Plaza Hotel during New York Fashion Week. It was reported Cardi B threw a shoe at Minaj after she allegedly made negative comments about Cardi’s daughter, Kulture. The air between the rappers is still not clear.

Tag the Nicki to your Ariana 💕💕💕 #VMAs pic.twitter.com/p4svYZxPYg

Grande sang every track on her resume including God Is A Woman, Break Free, 7 Rings, Breathin and Into You before finishing with Thank U, Next. A million times she tried to hype them up but they seemed a little quieter than usual -and the Twitterverse wasn’t having it.

OMG #Coachella if the singer points the mic out sing along with her #ARICHELLA pic.twitter.com/5KaMGiQSBe

Until more footage becomes available, see some highlights below: