"I borrowed this dress from Kylie, sorry Ky. I will return it soon lol"

It’s been a family tradition since the dawn of time. Sisters borrowing, or rather stealing, each others clothes. For some, it’s a clear-cut two-way transaction, a lawful exchange of one’s prized belongings which usually results in said belongings being returned. For others, however, it’s an illicit, clandestine activity which occurs when the target is either a) out of the house, b) away or even, c) asleep. The latter, and arguably most common, has started all kinds of wars; screaming matches, the silent treatment or worse still, all-out shoe throwing. The missing clothes – or bags, accessories and shoes – typically remain missing, often to turn up months, even years later in a peculiar spot in the victim’s bedroom. Or, shockingly, never turn up at all. Gone, but not forgotten, legend goes even year-long grudges have been sustained (particularly when designer merchandise goes AWOL), some sisters engaging in lengthy stand-offs with the alleged thief never ever revealing themselves. A certain GRAZIA editor even went as far as entering her sister’s room in a fit of uncontrollable rage, cutting up all her clothes (and pillows) with scissors after a party frock + passport went missing. Incredible scenes, but such is the power of stolen sister goods. And apparently this age-old sisterly tradition also applies to the world’s most famous sisters: the Kardashians and the Jenners.

Today, Kim Kardashian West posted a photo of herself in a skin-tight ribbed maxi dress. At first glance, a harmless image, a bare-foot Kardashian West in a simple white dress, which she captioned: “Old fitting pics.” Nothing out of the ordinary, right? Wrong. She continued: “I borrowed this dress from Kylie, sorry Ky. I will return it soon lol.” Ah-ha! A confession, half-hearted apology and seemingly empty gesture from Kardashian. It seems with all the money (and clothes) in the world, not even the Kardashians / Jenners are exempt from the age-old tradition of sisterly wardrobe stealing. Looks like that white maxi dress might be staying at the Kardashian West residence for a while. Sorry, Kylie. 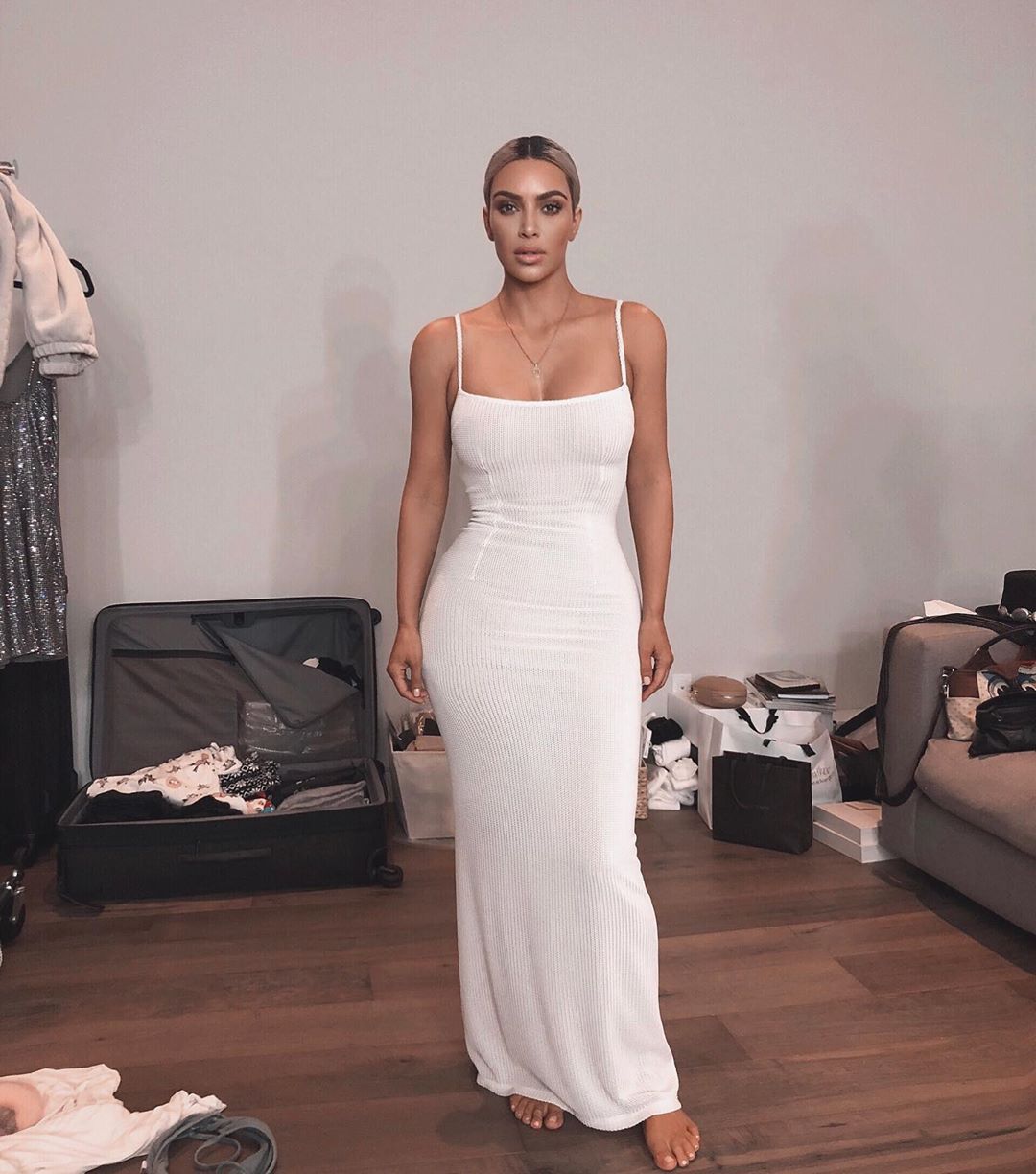 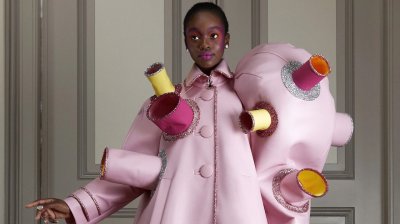