The world mourns his sudden death 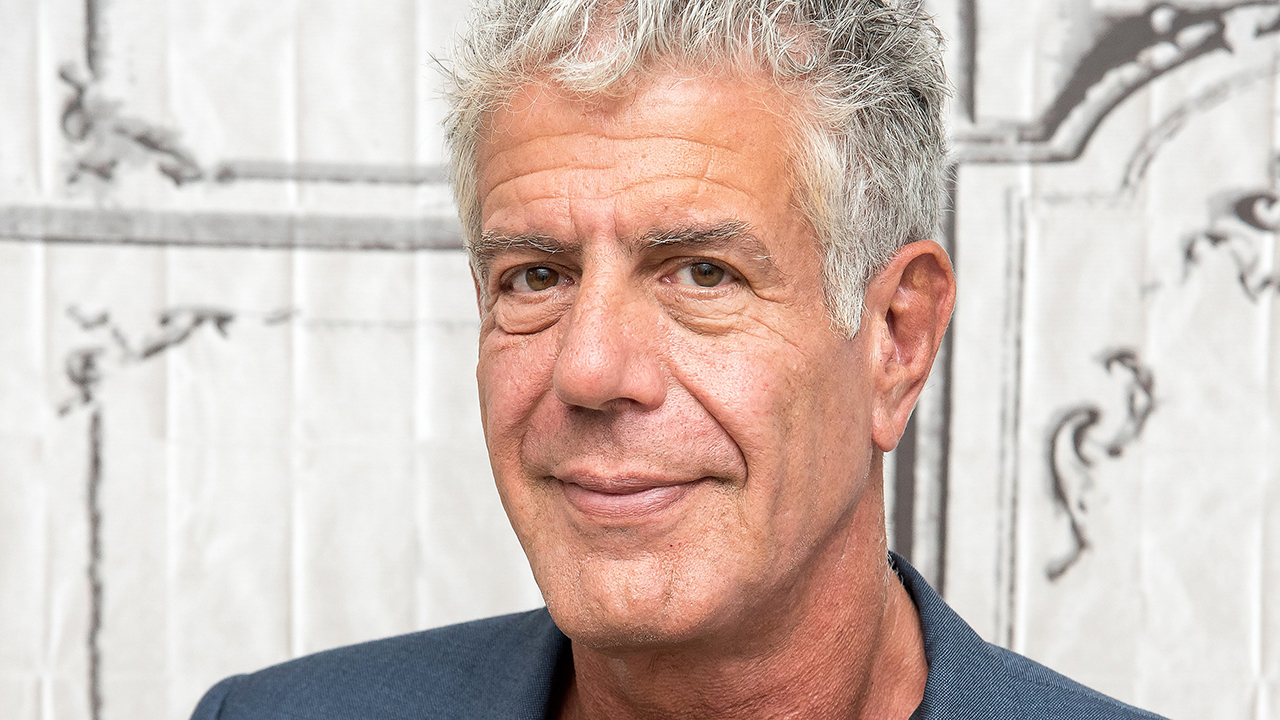 Anthony Bourdain, the chef, writer and intrepid television presenter, had died at the age of 61.

Bourdain was found in his hotel room in France where he was filming an episode of his CNN program Parts Unknown. CNN confirmed the cause was suicide.

Tributes have flowed for the admired New York chef, who rose to fame after publishing his 2000 memoir Kitchen Confidential, a no-holds-barred look at the dark underbelly of the hospitality world.

“Anthony gave all of himself in everything that he did. His brilliant, fearless spirit touched and inspired so many, and his generosity knew no bounds.

“He was my love, my rock, my protector. I am beyond devastated.

“My thoughts and prayers are with his family. I would ask that your respect their privacy and mine.” Many who knew and admired Bourdain took to social media to express their grief.

“Low plastic stool, cheap but delicious noodles, cold Hanoi beer.” This is how I’ll remember Tony. He taught us about food — but more importantly, about its ability to bring us together. To make us a little less afraid of the unknown. We’ll miss him. pic.twitter.com/orEXIaEMZM

1. My heart is broken. Anthony Bourdain was so good to me and a big reason I’m still doing what I’m doing. In January I fell into a deep depression for the first time in my life. Having never dealt with it in the past, I was unprepared. Tony helped me save myself 1 text at a time

Anthony. One of my idols. Unapologetic, passionate and one of the best storytellers on the planet. Thank you for making food so exciting. And always standing up for everything right. Horrible. Why why why. Be at peace now 🙁

I have to say I’m in total shock to hear that the amazing @Bourdain has just died ? he really broke the mould, pushed the culinary conversation, Rest in peace chef ?‍? ? thoughts and love to all his family and close friends xxxxxxxxxxx pic.twitter.com/HB7sV7CeRH

Bourdain showed us so many corners of the world through food – a nearly universal pleasure that connects us socially, provides an outlet for creativity, and touches our deepest needs to be nurtured. He was the rare traveler who was curious & respectful but never condescending.

A piece of my heart is truly broken this morning. And the irony, the sad cruel irony is that the last year he’d never been happier. The rest of my heart aches for the 3 amazing women he left behind.
Tony was a symphony. I wish everyone could have seen all of him. A true friend.

Stunned and saddened by the loss of Anthony Bourdain. He brought the world into our homes and inspired so many people to explore cultures and cities through their food. Remember that help is a phone call away US:1-800-273-TALK UK: 116 123

He is survived by his 11-year-old daughter, Ariane.

As well as winning four Emmy awards for his travel series Parts Unknown (in one memorable episode he dined with former US president Barack Obama in a hole-in-the-wall restaurant in Vietnam) he published more than 10 books.